STL's Laudie links up with Kevin Gates & Jim Jones for the remix of "Stripper Bop" available now on iTunes. The original version can be found on his Girl Talk mixtape.…

DSG!!! Dark Shades Gang presents Lil Martell
(@IAmLilMartell) 500 Story II : Money Power Respect hosted by:
@DJTAYHOOD the South Carolina representative is back with pt.2 of the
500 story "Money Power Respect" edition an ridin with him The Fl.
grinder @DJTAYHOOD so grab this an ride with Lil… 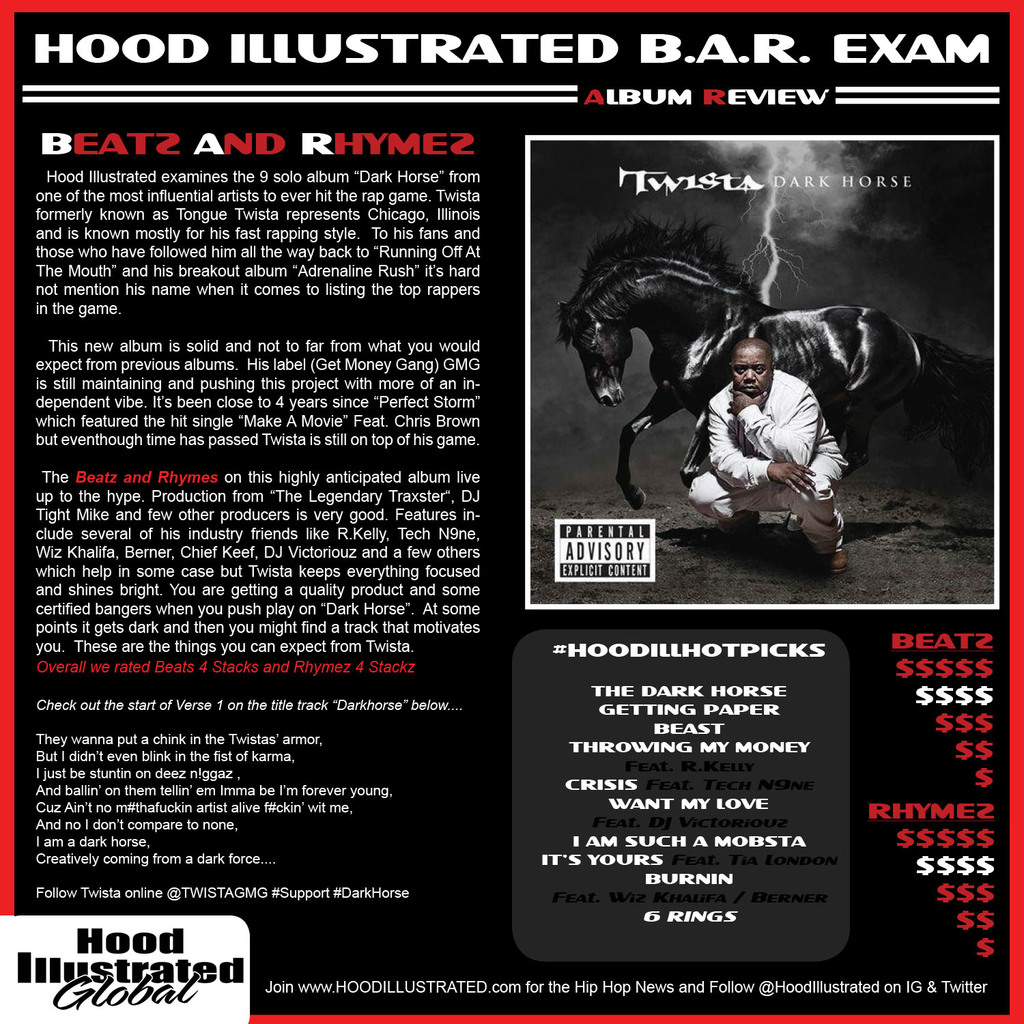 Hood Illustrated examines the 9 solo album “Dark Horse” from one of the most influential artists to ever hit the rap game. Twista formerly known as Tongue Twista represents Chicago, Illinois and is known mostly for his fast rapping style. To his… 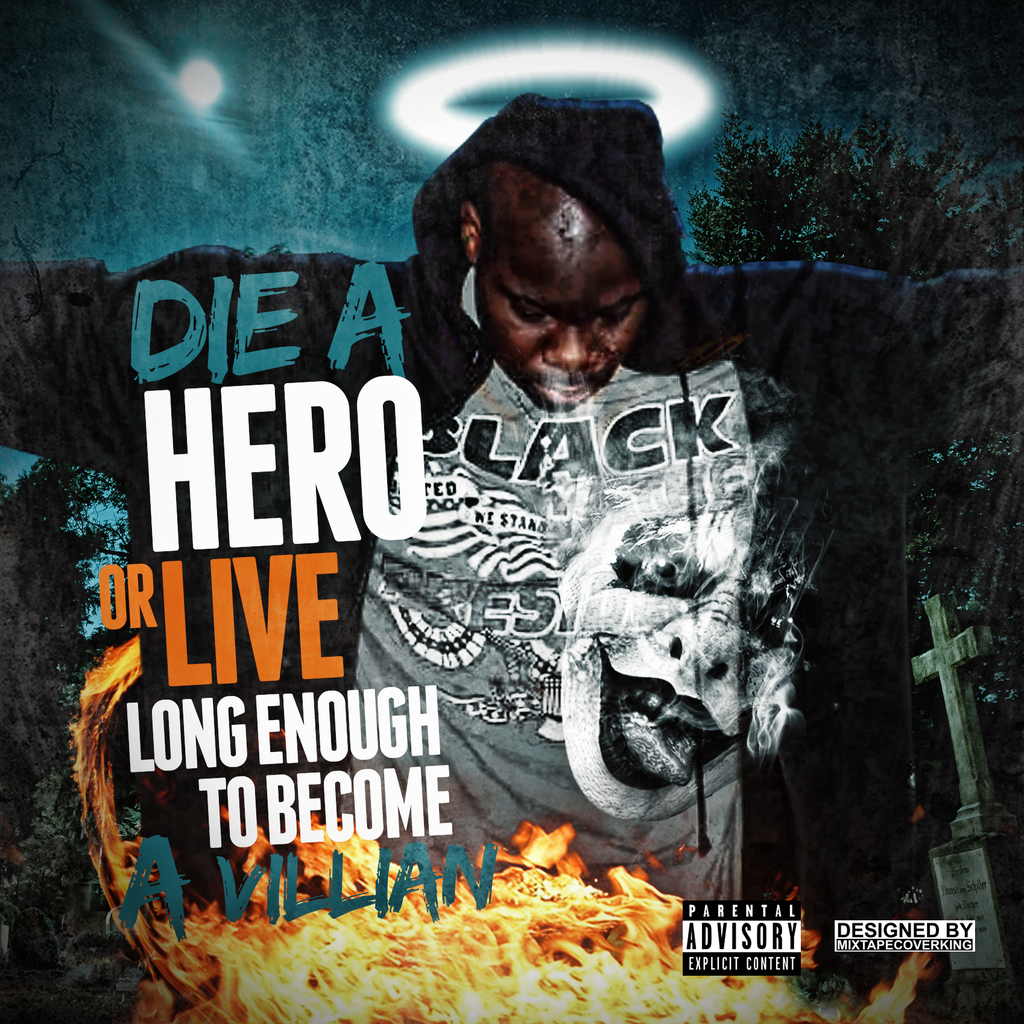 E-LUMNI nino has  been doing his  thing since 2005 where he started a group called t.r.i.p. first independent album called hip hop's rebirth on sonic wave int label. then he went on to start e-lumni in 2012 releasing the mixtapes e-lumni e-luzions,e-lumni test one, and most recent e-mpire. now  nino is back solo off of  the e-lumni…

Over here at Hood Illustrated Magazine; we pride ourselves on representing real music by real individuals. For the last 2 years one of the best rappers at spitting that reality music was locked up due to tax evasion. Any real hip hop head knows the impact that Beans made on the game when he was signed to Roc-A-Fella Records back in 1998 making a immediate impact on the label and created an increased awareness of music that was coming out of…

In baseball terms you could say the arrival of Kevin Gates suffered a lengthy rain delay for his Michigan fans; due to an unfortunate situation a few hours before he was supposed to perform on Halloween last year which caused a few issues amongst fans but at the end of the day it’s nothing that can be done about that. It wasn’t the…

Persyce, who is currently on tour with Lil Debbie, drops a new video for his track "Legend". His new project The Coffee & Kush Lounge drops on August 27th.

Hood Illustrated Exclusive:Mr.Go Get it Drops New Single On Fire Heating Up The Dallas Streets! 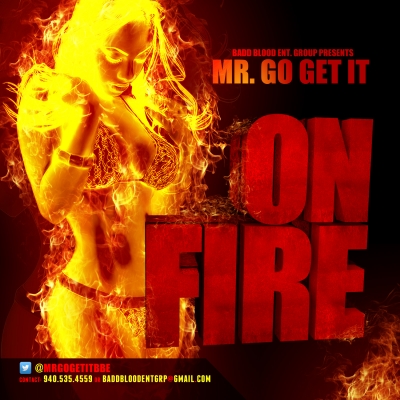