WHAT TO EXPECT FROM MOE GEE AS HE BREAKS THE SCENE

As we get closer to the official releases of his music. I had the privilege of interviewing Moe Gee and diving into his history, what he's up to and what we can be expecting from him in the future.

To start things off I wanted Moe to properly introduce himself to everyone before we dive into detail.

A. "Born and raised in Brooklyn, New York and from Egyptian origins. My name is Moe Gee, I’m 27 years old."

Q. Do you have projects you are currently working on and when can we expect to hear them and where can we find them when they are officially released?

A. "I have my top 3, “No Harm”, “Empty Inside”, and “Ghosts” because they reflect on a certain time period that I’ve dealt with and I’m overcoming, and who ever will listen to them will get influenced to overcome whatever they are dealing with. My plans for the near future is to release a few more singles and started working on an 8 track album. My first single “Empty Inside” will be released at the end of May on all the streaming platforms." 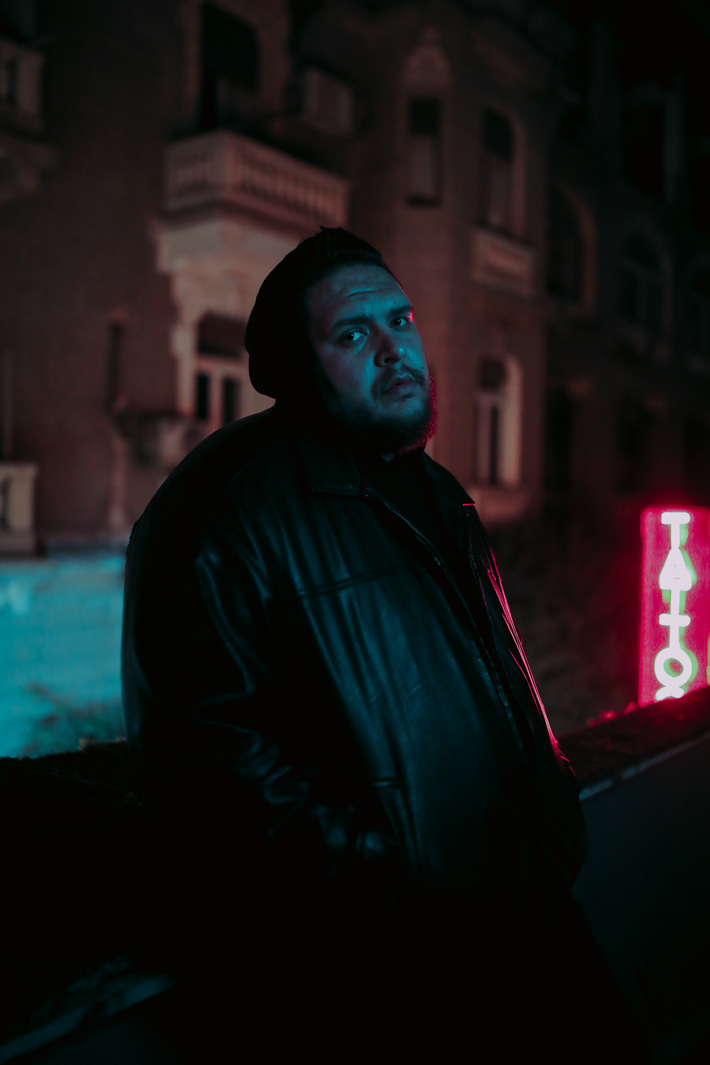 Q. If you could play one arena, stadium or festival, what would you choose and why?

A. "If I would have the option to choose it would be at the Barclays Center in Brooklyn. Always have to rep my hometown."

Q. Where can people follow you to stay in touch with your career as it continues into the future?

A. "People could follow me on my social media accounts."

Before we wrapped up, I wanted to give Moe Gee a chance to say some final words and thoughts leading up to the drop of his music. His instagram is already boomin with lots of fans already patiently waiting for these records to hit streaming platforms. I'm right there with them! But before we go, here are his last words.

We look forward to following his career once these records drop and getting an update on his life as it moves on. Make sure to hit those links above to stay in touch and in Moe Gee's circle so you don't miss a drop! You got our support Moe keep up the great work we expect a lot of good things!