Many people are led to believe that they should follow their heart. But from what we've learned about the 24 year old American Rapper Stefan Ross is that your conscious may be the move to finding success. Back in September of 2019 he dropped his singles "Bojak" and "Ashes" on all platforms and to this day has pulled in over 1 million streams on "bojak" alone just through Soundcloud. 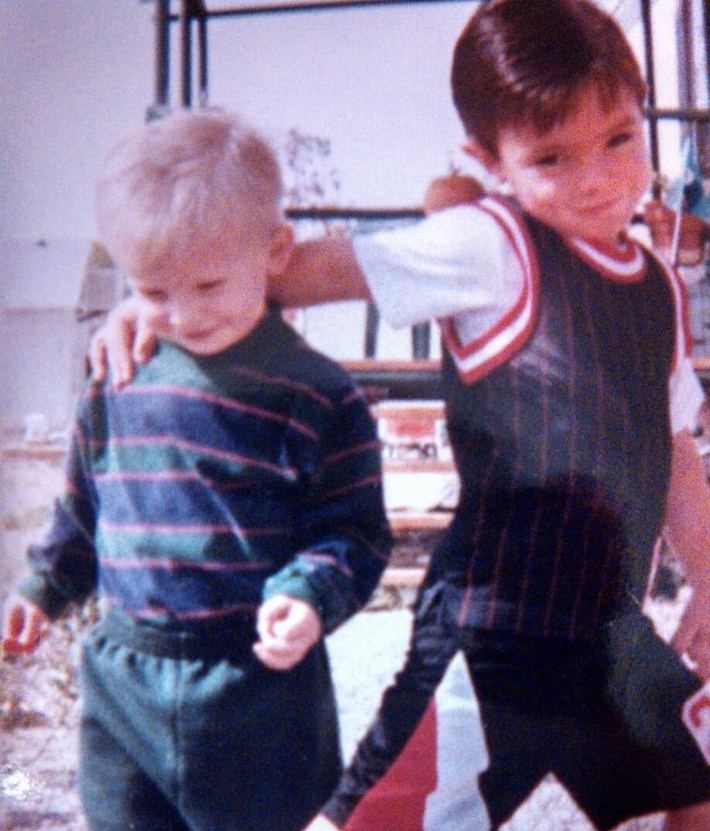 Bringing it back to the high school days, Lil Conscious was just 17 when he released his first project, a mixtape known as "Barley Conscious" while keeping his identity a secret from the public. The following year he dropped another mixtape by the name of "conscious" and then another project the following year called "phase 1" which is a compilation of freestyles over the years.

Due to mental health issues, Lil Conscious completely removed himself from social media platforms in 2016. He has not only made a comeback but managed to keep his identity as secret as ever. 2 Years later in 2018 he made a social media comeback and can now be found on Instagram (https://www.instagram.com/lilconscious/)

Although there was rejection in the industry, platinum certified artists including Drake helped shed light to the works of Lil Conscious by posting things like snippets on stories and dances on video. This has brought money and fame to the living question mark as he continues to live life how he always has. Money will never be the changing factor of a person driven by passion.

Lil Conscious can still be found doing what he loves, smoking weed, kicking it, making money and workin on his art and has even leaked that his identity will be released sometime this year in 2020. We will be on the lookout for a face and some new records as it all emerges!