Bronx native and all around creative, ACR, teams up with Rich The Kid and Famous Dex to bring us "Top Floor", as he get's ready to make some serious moves this year

The half Puerto Rican and half Dominican emcee tell us that he has a 3-song EP on the way, as well as a project he says he's been working on for the last 2 years. At just 22 years of age, the…

All of their custom brim snapback hats are completely deconstructed and sewn back together using industrial grade sewing machines. This is not a cheap sticker fabric or hot glue gun version of a custom brim snapback hat like other imitators sell online. Each one is truly unique and special, our full time team of designers hand select each material/print keeping in mind the final out come. All Sunken Booty Exclusive… Ohana Bam drops new music, getting production from D Phelps and Jabari Rayford, for a uplifting anthemic track. Don't underestimate him, he just might "Blow Your Mind".

"This song was produced & written in one night by D. Phelps & I in the basement of his home in Chicago.… With all the situations going on within the Black community Mitchy Slick's & the WKYK 1st round draft pick "Eddie MMack" addresses the question of the day "What happened to the #Unity?" press play an listen to Eddie MMack's thoughts on the issues then answer the question or give him your thoughts via Twitter @EddieMack59…

Krazytune unveils the visuals to accompany his focus-driven song "Dream."

Zaytoven provides the track for "Ballin" from West Side Chicago rapper Yung Stakks. This single is a follow up to Stakks' 2015 mixtape release "My Own Lane" available now on iTunes. 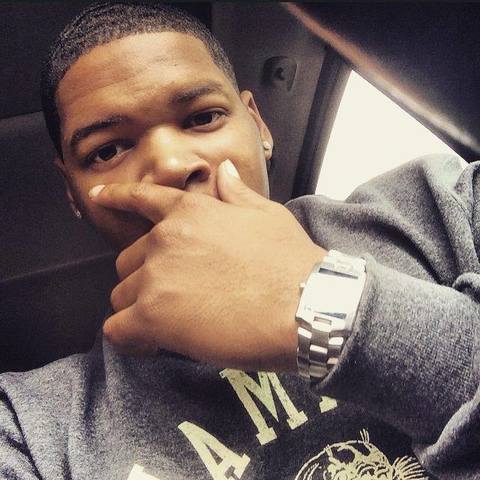 Springfield Illinois has become a hotbed for musical talent. Area native Snacks is no exception, and makes his case in his Eye Like Cinema shot "Snacks Back/Cut It Remix" visual. Jumping back on the scene and attacking one of the hottest singles in the country, Snacks does more than hold his own in both regards.…

Rapper and producer Sean Mula teamed up with his college friend, singer Dylan Rockoff on his new single “Summertime”. The song takes off with a mid tempo that is nostalgic of a summer breeze hitting your face, while cruising down the highway. "Summertime" is an anthem, particularly appealing to the people of Los Angeles. Sean Mula takes listeners on a journey, making appearance at parties on Hillside, enjoying bong rips , skinny dipping; all the fun that encompasses the dream of California…

Nyketown Ju is gearing up to release his new project Still Thumbin later this year and in the meantime, releases a new video for the title track featuring Blacc Zacc. The visual was shot by Savani.

Lavelle is #4 on the College Radio Charts with his new banger “MamaSay." Lavelle comes with clever flowing lyrics over a light and airy track that completes the sound with a vibrant band.

SM Jody makes it clear, if he's smoking it's all gas. The Soldja Mobb, ABG affiliate puts his home city of Springfield, IL on notice with the Courtboy Visuals filmed video for "Texaco". Reminiscent of the early 2000's style it's punchline after punchline on this summer banger.

[New Project] Kris J - How Much For The Quarter? 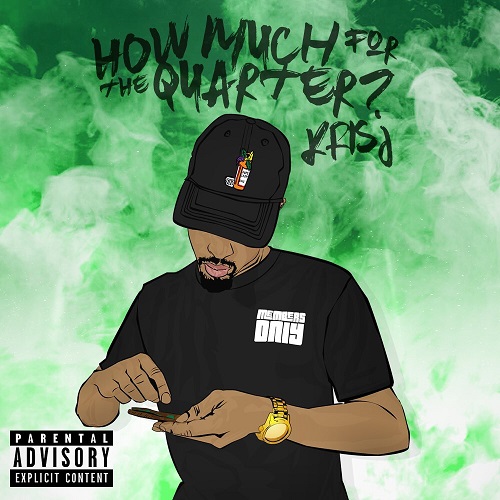 Atlanta rapper Kris J releases the anticipated follow-up to The A.R.T. Project, with his new project How Much For The Quarter. The project features a single guest appearance by fellow emcee TEZ, and production from Natural Disaster, Kangaroo and in-house producer… 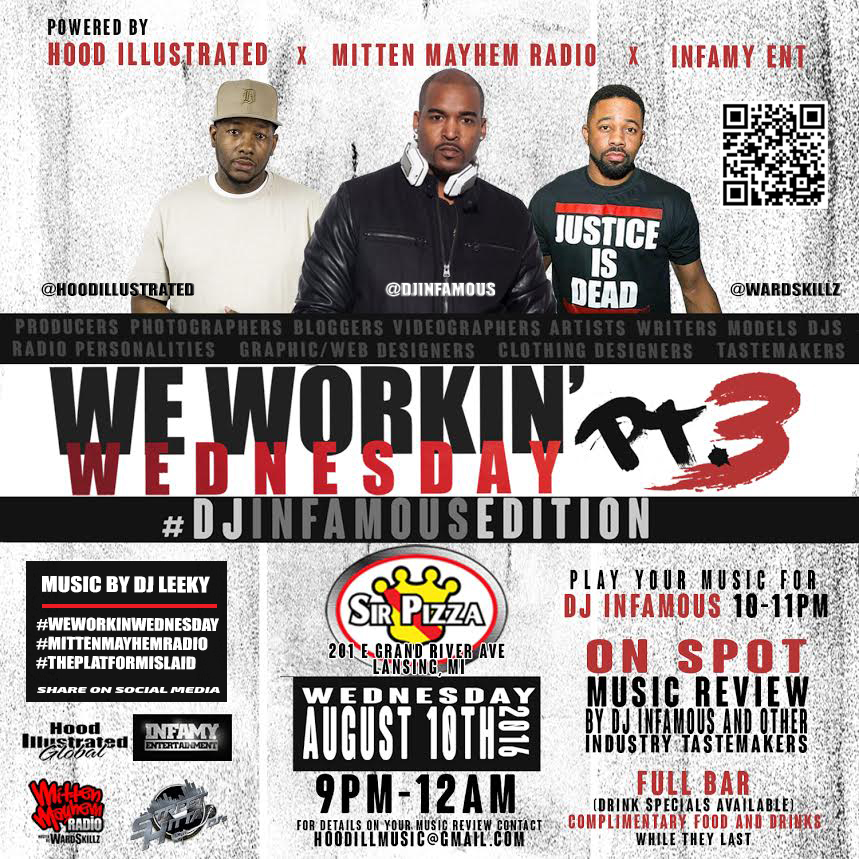 WE ARE BACK AT IT AGAIN! .... BUT WE ARE BRINGIN' OUT MR. TALK 2 ME aka DJ INFAMOUS for WWW Pt. 3 ... We have some door prizes and raffles going down on August 10th.. This event is apart of the 2nd Annual DJ Infamous Weekend which also involves the Sexton Big Reds vs.…
Continue

Chicago native Boss Baka hits us with a new video for the Ace Bankz-produced "Valid". Watch above.