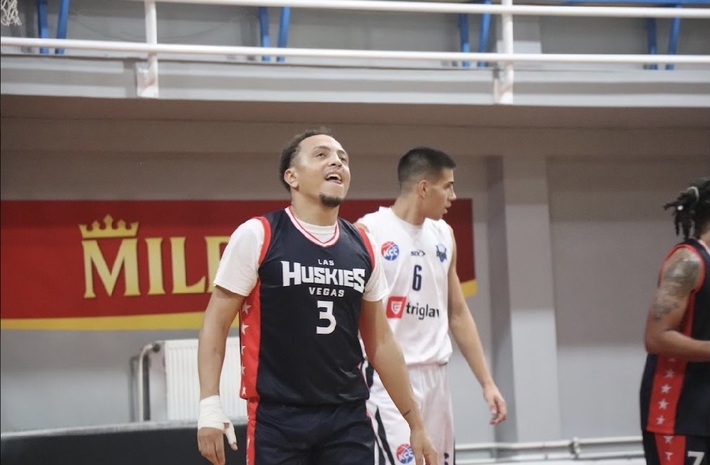 Milan Harrison has acquired a long list of accolades during his high school basketball career that has placed him in the spotlight. He is known for being a lead scorer and team player who portrays humility by giving back to his community. Originally from Springfield, Massachusetts, Harrison lives by the quote, “Never forget where you came from”. This past Thanksgiving, while many were quarantined due to the pandemic, Harrison took to the streets of Springfield in hopes of assisting those in need. With family and friends by his side, turkeys and other essentials were distributed to the community. Harrison willingly gave back to his hometown, utilizing his upstanding reputation to shine a light on the daily struggles of those around him.

Throughout the years he has blessed the courts and proven time and time again that he is exactly where he belongs. In 2018 he was invited to the “Hoops & Dreams Showcase” with Potter Academy. It was during the same year that he was selected for the Puerto Rico National Basketball team and labeled as the super 7 guard with Potter House Prep and the top 25 point guard in the NC area. On July 9, 2019, Harrison publicly announced that he would be attending Prodigy Prep for the duration of his high school career. Later that year, in December of 2019, The Grind Session, an international elite prep basketball circuit, titled Milan “The Under The Radar Player of the Week”.

With the current pandemic taking place, Milan is eagerly awaiting his chance to play basketball professionally on an international level. His supporters are apprehensively awaiting his return to the court.

The Introduction of KD Cyco

BET ON BLACC posted a video