FOR PEOPLE WHO DARE TO BE THEMSELVES! THAT SOUNDS SICK DOESN'T IT! BIKEDOPE ENCOURAGES PEOPLE TO BE COMFORTABLE IN THERE SKIN AND TO LET PEOPLE KNOW IT'S OK TO BE YOU. OUR PODCASTS ARE RAW, UNADULTERATED, AND ALWAYS ALWAYS TRUTHFUL. BIKEDOPE IS PLATFORM FOR ALL PEOPLE TO TELL THEIR TRUTH. REGULAR PEOPLE DO THE MOST AMAZING "THINGS". THOSE "THINGS" BECOME CIRCUMSTANTIAL AND SOMETIMES CONTROVERSIAL. THE BIKEDOPE CONVERSATIONS WILL LEAVE… 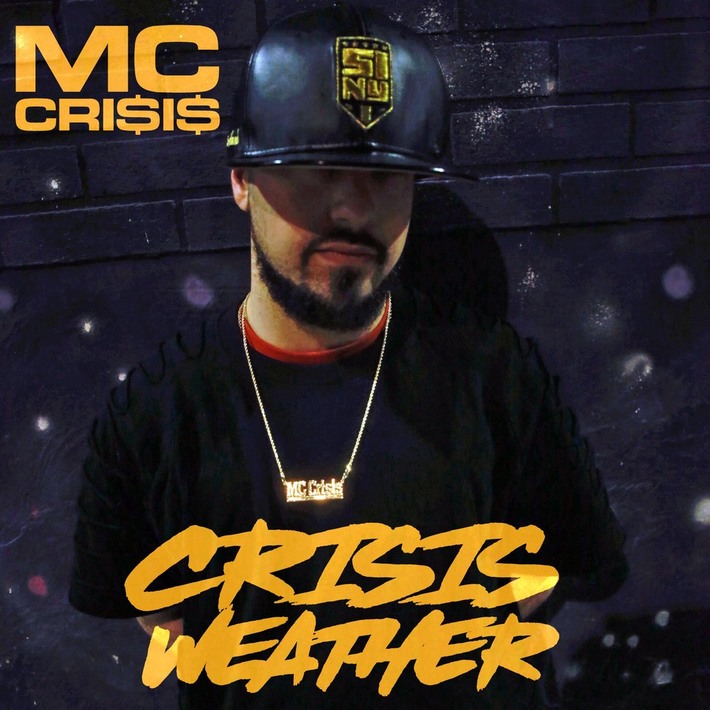 This is only the beginning of MC Cri$i$.This artist is coming out of Crisis Island hard with this video right here produced by @supervillianmusic who is a platinum producer Norway. A bold statement as one might say. I heard he has a upcoming project in the process that will be called "Momentum" which gives you something different to tune into with…

Song Title: Tell Me Why…

On this record Nikkosan talks about wanting to "Find Out" the problems when money becomes accessible and he earns the wealth most people desire.

The combination of this smooth going beat and his transparent lyrics really intrigues first time listeners as Nikkosan draws influence from his Moorish-American and Japanese heritage.

As a whole Nikkosan’s music… 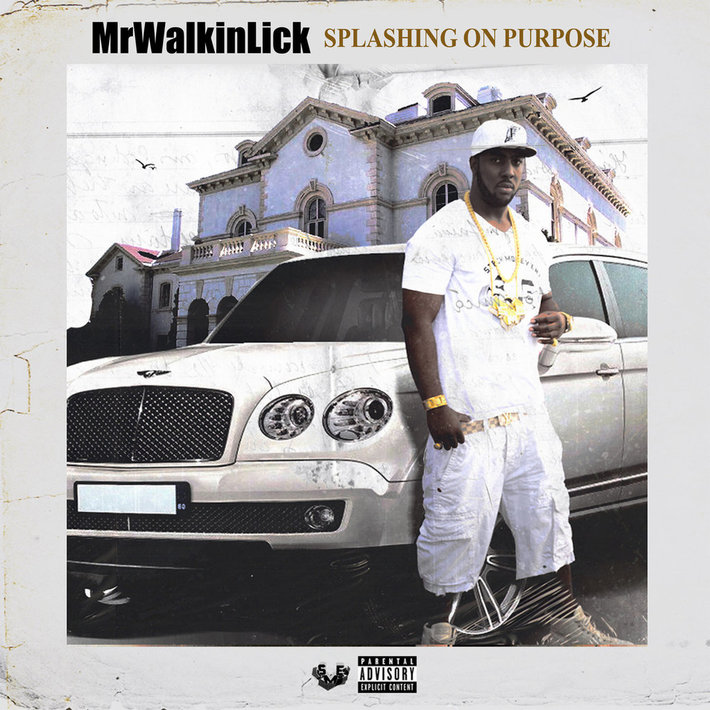 Today rising Texas rapper Erreon drops the visual to his song "Checkway " from his upcoming EP Better Late Than Never.

While some Hip-Hop fans might not be familiar with the term, "checkway," Erreon defines the word as, "living by a limitless mentality," and he does just that in the visual.

Kicking off the Jeff Adair directed… Following the success of his recent single, "Active", featuring Haiti Babii. Sacramento recording artist Nate Curry delivers another promising hit in "Temporary Fix". The song is about finding short term relief to fix his problems instead of actually dealing with them. The visual is as trippy as the vocals.

Los Angeles's very own Crunch is ready for success, and he wants you to know it.

Los Angeles's very own Crunch is ready for success, and he wants you to know it. The hip hop/rap artist is creating a strong buzz with the recent release of I’m Gow’d. The single is currently available for… 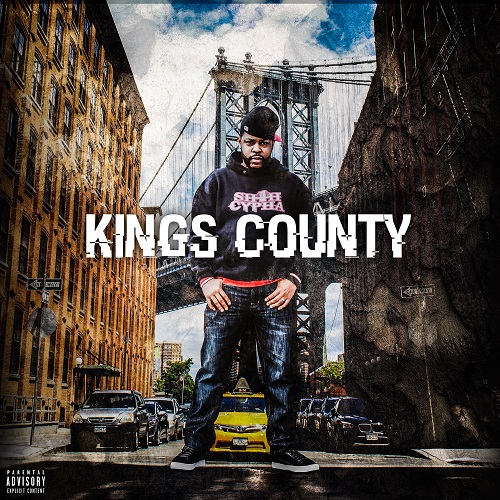 Following up behind his single "Flyer Than The Rest", Shah Cypha releases his latest album "Kings County" along with the official Video for "County of Kings" Directed by MB Media & Design. Kings County delivers 10 songs and 36 minutes of hard lyrics with dope concepts. Listen to Kings County and make sure you check out the official video to County of Kings below.