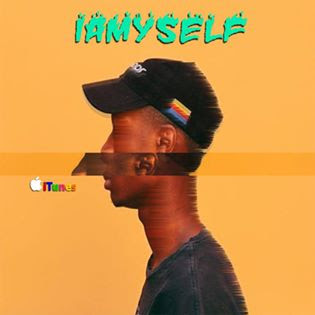 IAMYSELF brings his vision to life on "Yesterday Was Twenty7". Using a sing song flow over soulful production the Illinois native is making his mark in today's world of Hip Hop. Flashing… Continue 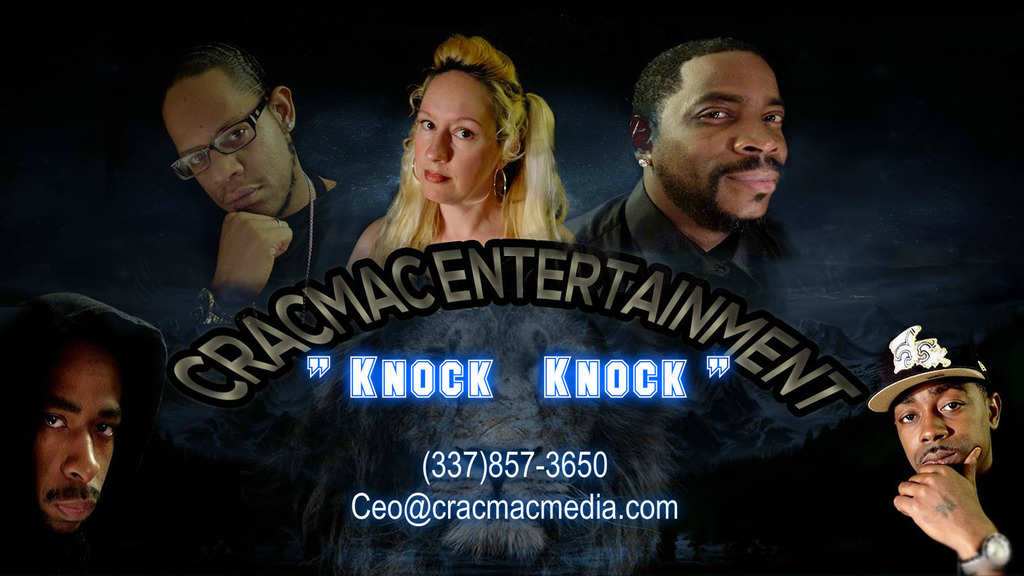 CracMac Media is up next hot talent ..ON the radio heating up the airwaves Knock Knock is burning...! 2017 ! 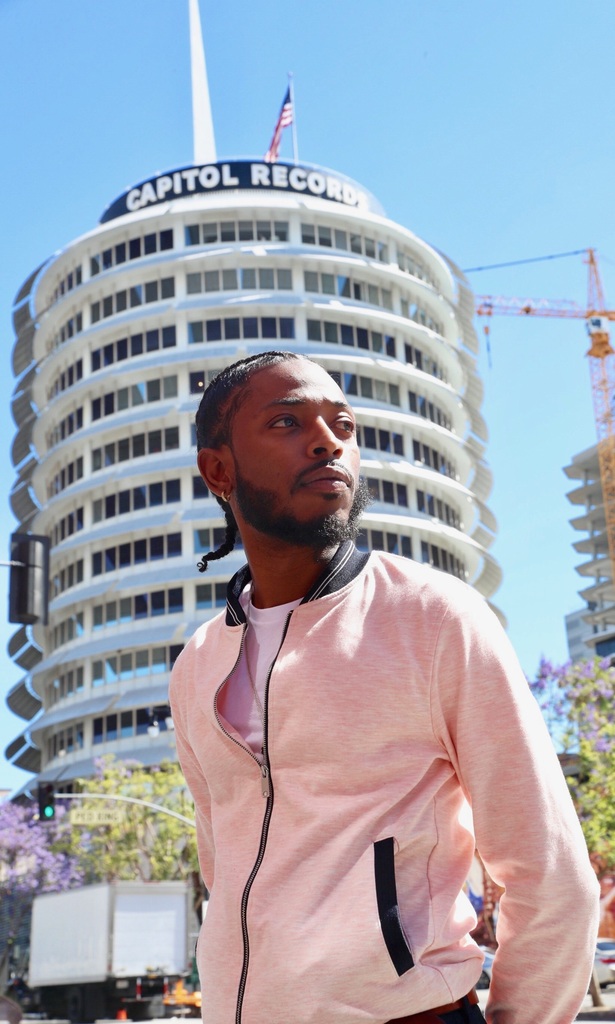 Known for signing highly successful artists including Ice Cube, Jay-Z, N.W.A, QC (Lil Yachty & Migos), Snoop Dogg amongst others, The Boy Illinois is another artist to add to the roster. After being on the underground scene and transitioning to touring with major act Lupe Fiasco and sharing the stage with Jay… Rocaine is back with another audio from his upcoming project Dopeman slated for a June release. Produced by Pooh Beatz and Go Grizzly.…

With two #1 albums already to his name in Japan, Chicago's Matt B follows up his Lil Bibby assisted "Hollywood" and grabs Casey Veggies for his new single and video "Loud & Liquor".… Free Will Joe formed at The Command Center in South Phenix… Miami rapper Prospectt releases the second installment of his The Theory mixtape series. The 8-track project only features 2 guest appearances, 1WayFrank and Rick Ross. Stream below via DatPiff.…

New Video coming to you from Ohio's Own RoadRunna Wite. He drop us off his new video entitled 'Dare'. Street singe before the release of the anticipated mixtape. DONT FORGET TO SHARE!! New track from Minnesota's Own Jaelen Duo. SIt Back & Relax. Check out some new music today... DONT FORGET TO SHARE!!

K Noble drops new video for his lead single "Higher Powered" giving fans a different look into the view of Chicago. Director Alexander King sets the scene in a…

New Jersey's Own Harrd Luck Is Back At It With A New Video Entitled "Al Pacino". This video displays why Harrd Luck deserves everything coming his way. Sit Back Relax & Check Out The Video... DONT FORGET TO SHARE!! Cleveland's Boss Bird Wooda links with King Mouder for the video for "Spare Em", the second single from his release It's A Thinline Between Dubs & Weight.… 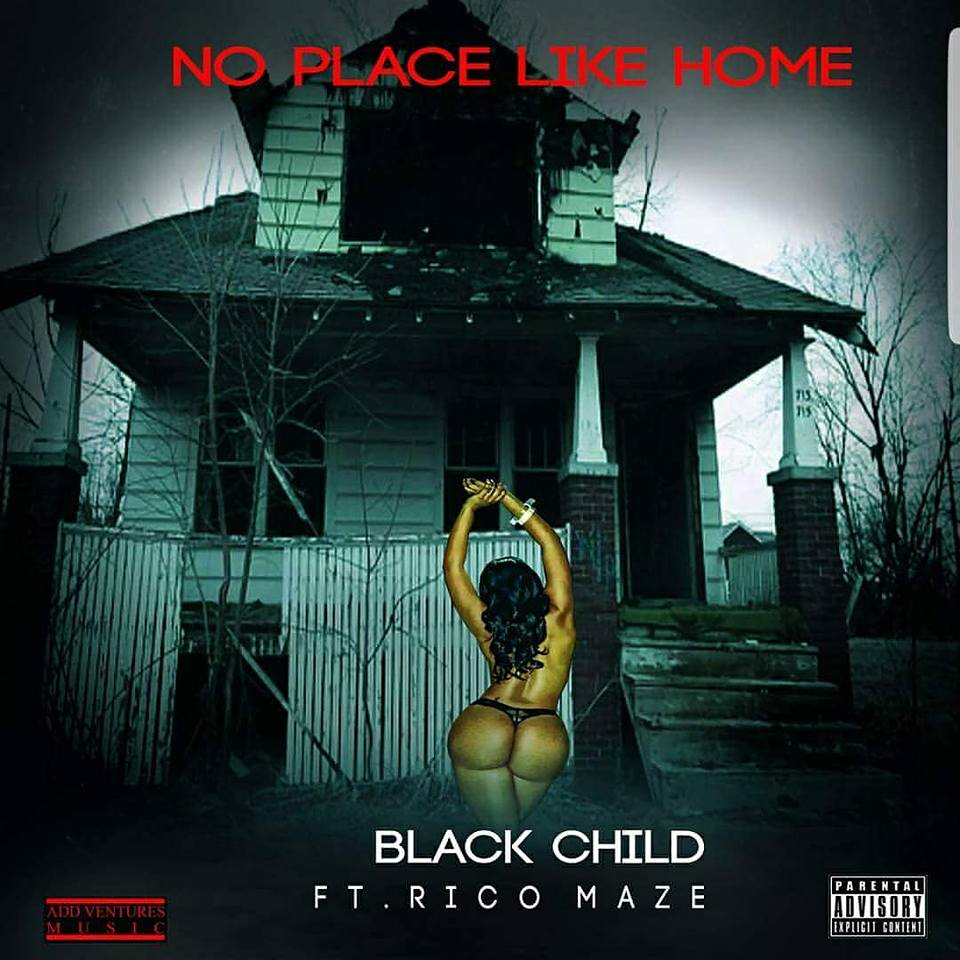 Born in Monroe, Georgia, Sherrod Rashad, currently lives in Atlanta, Georgia.
The music artist’s given name is Mitchell “Sherrod” Vinson, in which his stage name derives from. Sherrod…