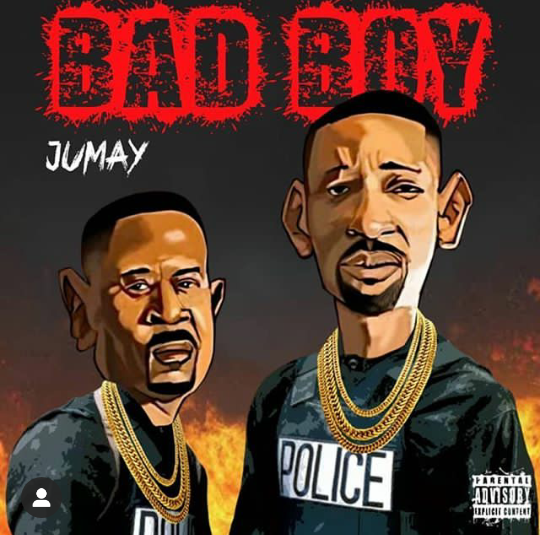 Rising artist Jumay is back with a hot new 3 track EP titled "Bad Boy". Check out his latest work below!… Vancouver Island, British Columbia - May 15, 2020 - Music has been a part of Ermter’s life since before he could remember. From his dad’s country records to his mom humming along to jazz to his siblings…

Lazy - "Crazy On The Block" 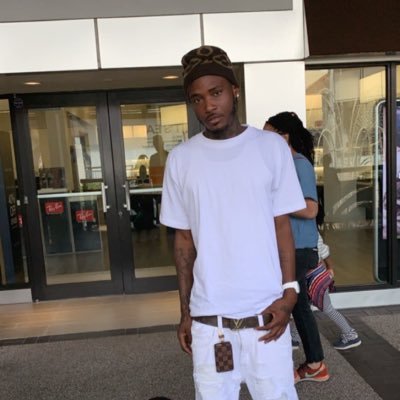 Rising artist CraZy LaZy is back with two hot new singles titled "Crazy On The Block" and "Louie Vuitton". Check it out his latest work below!… 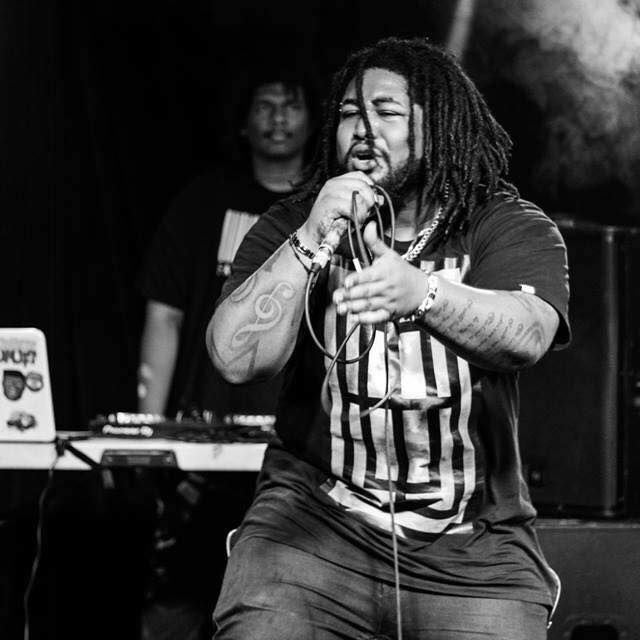 Born Arbie Glover IV February 11 1993 American recording artist, engineer and songwriter AyeJay Freez was always told that he had a gift. AyeJay has continued to grow and strengthen his brand since the release of his mixtape #2kthegoat last fall and garnered further notoriety for his versatility as an… 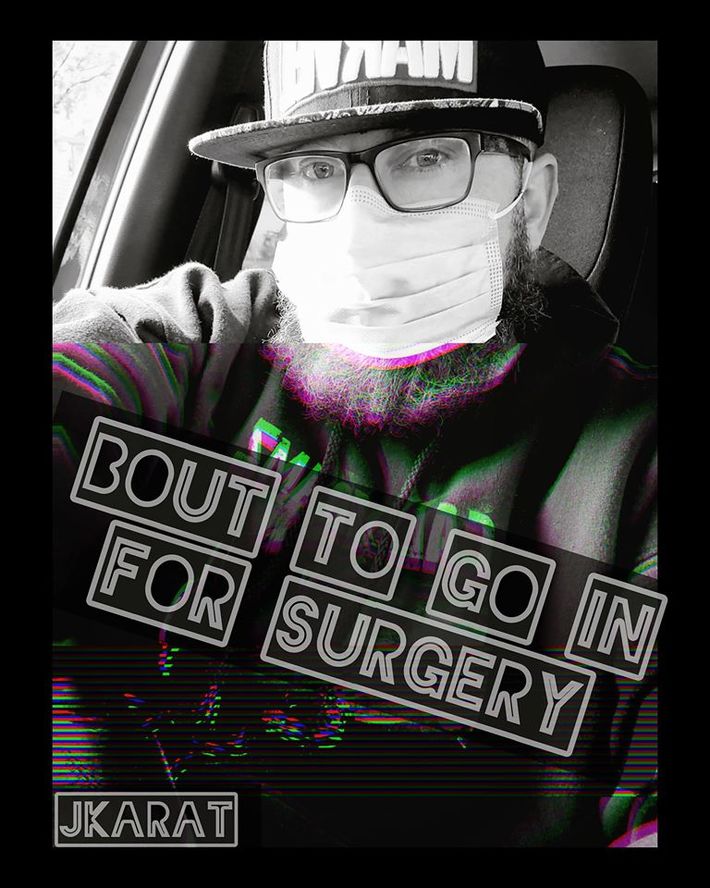 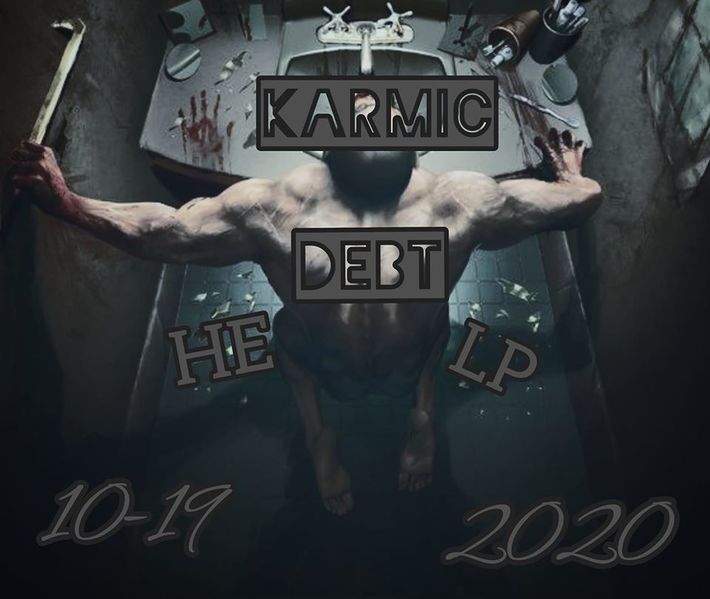 Its Verse!!!! Ceo stands for cash enhancements only. Richmond Virginia native, Southside to be exact. Owner of So Dangerous Entertainment. releasing his new album from him and Raetoonice “Pain for the Streets” streaming now on all platforms.… CAMARABI releases his debut single, "Chasing the Stars." The self-produced song features an introspective, but inspiring, message. CAMARABI uses the record to take the listener through his personal journey. The jazz-inspired and atmospheric instrumental serves as an intimate backdrop for his candid record.… "This track is one of Padre Tóxico's finest work. An instrumental that paints a vivid narrative for the listener. The track is down-tempo, and easy to digest and just chill to, no matter what…

It's been a few months since any music has been released but that doesn't mean there isn't projects in the works... A new track recorded this week is being… Currently on his grind releasing new music is Newark, Delaware rapper Danja Danja. The new single he just released is "Head High" which has garnered plenty of online feedback and much more. Expect some visuals soon from the Delaware rapper as he looks to make his stamp in the industry in 2020, even during this current pandemic. Nothing is stopping Danja Danja, that's for sure.…
Continue The rebirth of my music, Inspirational story about a female rapper who over comes her struggles and inspires a new generation.

ERA KILLS ON THE MUSIC SCENE 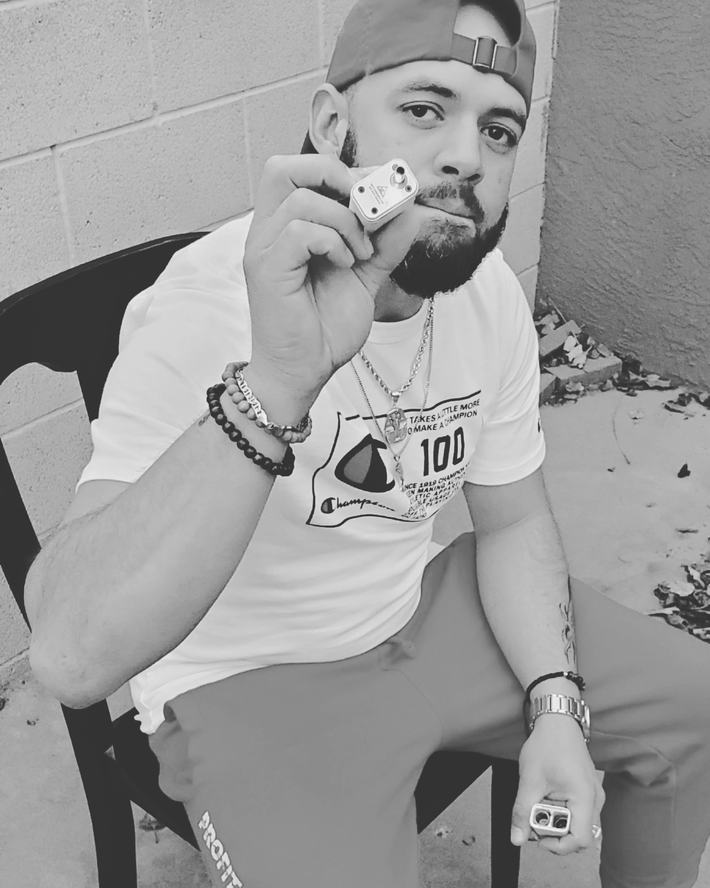 Era Kills is an American Hip Hop artist, born & raised in Albuquerque, New Mexico. He has been…

CHECK OUT THE PODCAST ----> https://anchor.fm/mrnikmoney

Atlanta rapper Lil Woody releases a new music video for his single "Penthouse." The track appears on his debut project I Am The Streets which is available now on all digital platforms. The video was…

Rozette has been sharing her big, powerful and technically masterful voice across North America for the past decade. Rozette’s upcoming EP combines and unleashes her #sorrynotsorry, empowering, feminist spirit like none of her previous work. Calling all non-dancers that dance, this is…

Rising artist Padre Toxico is back with a hot new single titled "Summer in L.A.". Check out his latest work below and make sure you keep an eye on him in 2020!