Rising multi-talented artist Piper Landon just released her latest hit single "Seasonal". Check out her amazing music below as well as her new video. She is definitely an artist you want to keep an eye on in 2020!… 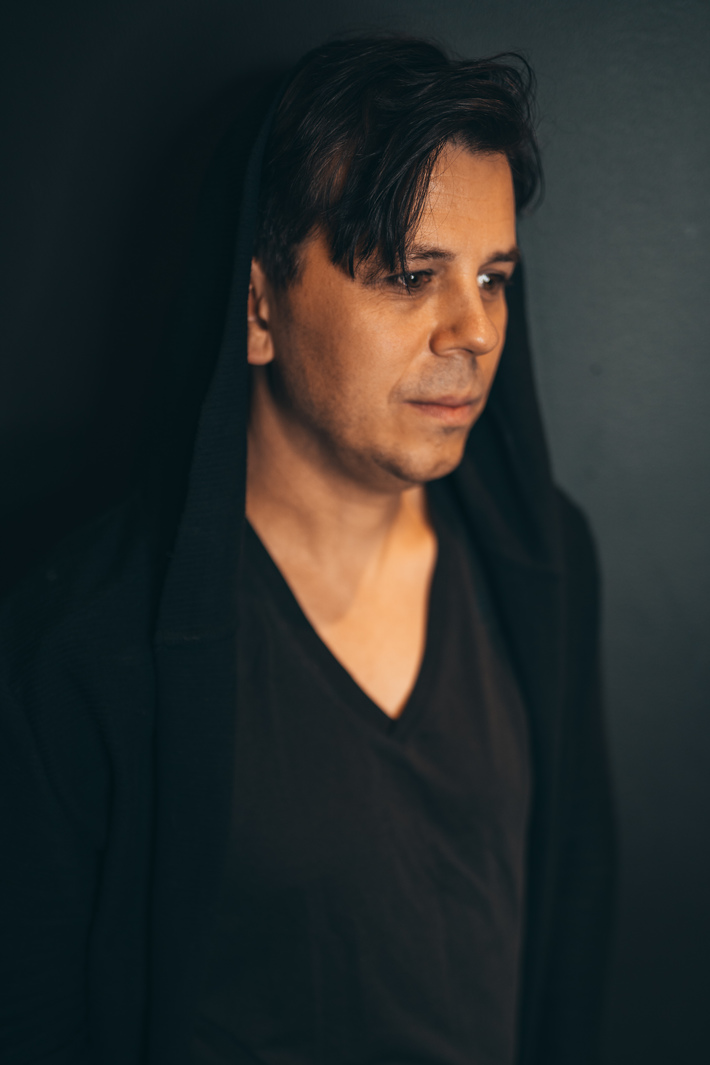 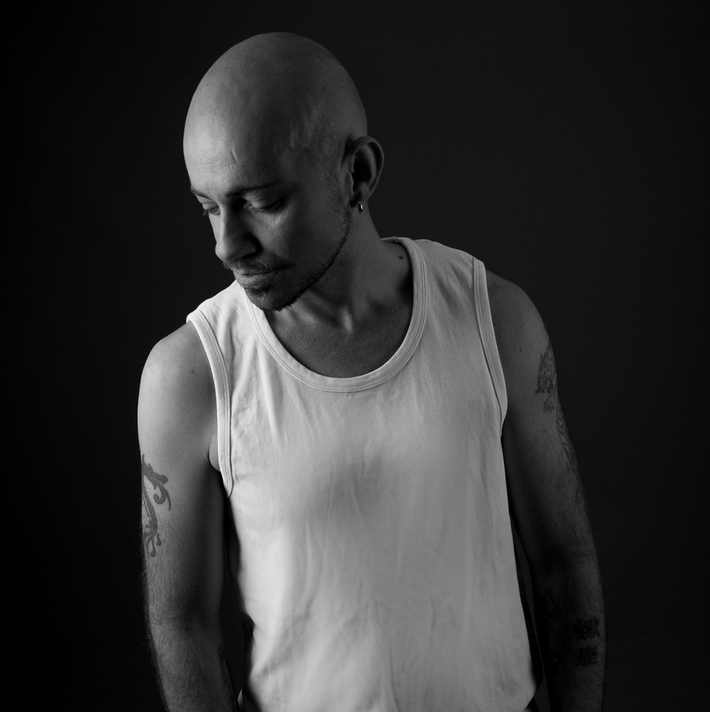 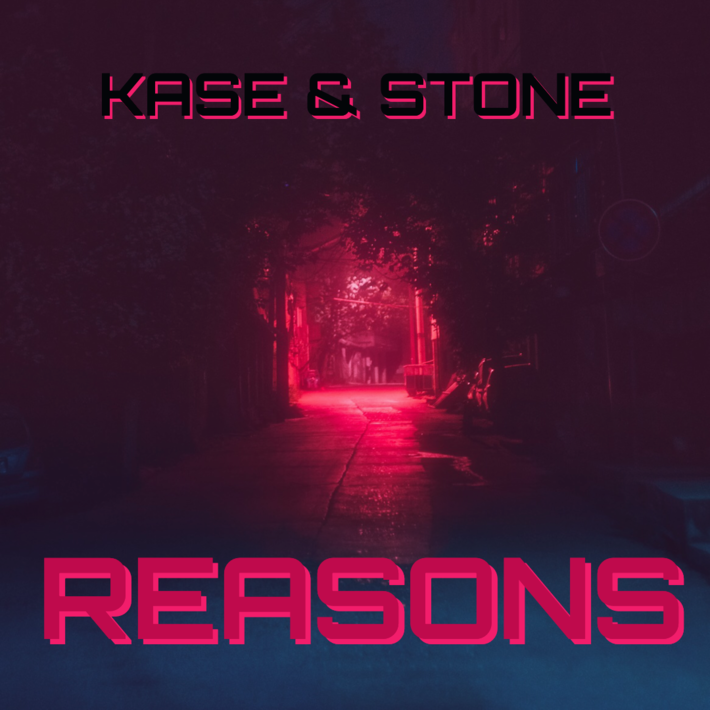 Representing south Georgia is Country Slim, this is the record "Certified" that will be on his new EP "Punishable by Law" dropping February 7th, 2020.

3riple D just dropped a hot new single "I Don't Mind". Check it out below!…

Jae Mansa - To The Bank Today, Jae Mansa debuts a hip hop trapped out jam called “To The Bank.” The song finds the group perfectly riding a celestial beat while they stay on their rap game hustle.


“The song is for everyone that doubted us," says Jae Mansa. "You know when we first started out we had a lot of naysayers, we had a lot of people that didn't believe in what we was doing, including family and friends. So, 'To The Bank' is saying hey,… 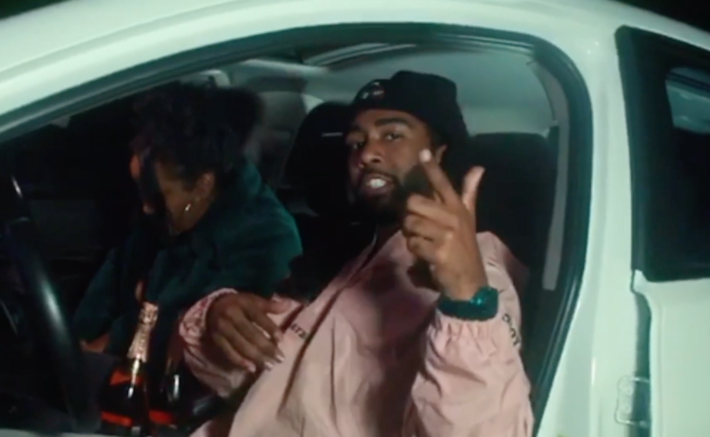 After rave reviews for his recent hit, "S'mores," new DMV rapper dopeSMOOTHIES is back for more with his infectious follow-up, titled, "A.B.M.". For the quick follow-up, the rising star plays it cool with a simple ride along to the bag. Accompanied by a shotgun eye candy, dopeSMOOTHIES continues to electrify fans with charismatic metaphors, slick-talking wordplay and… 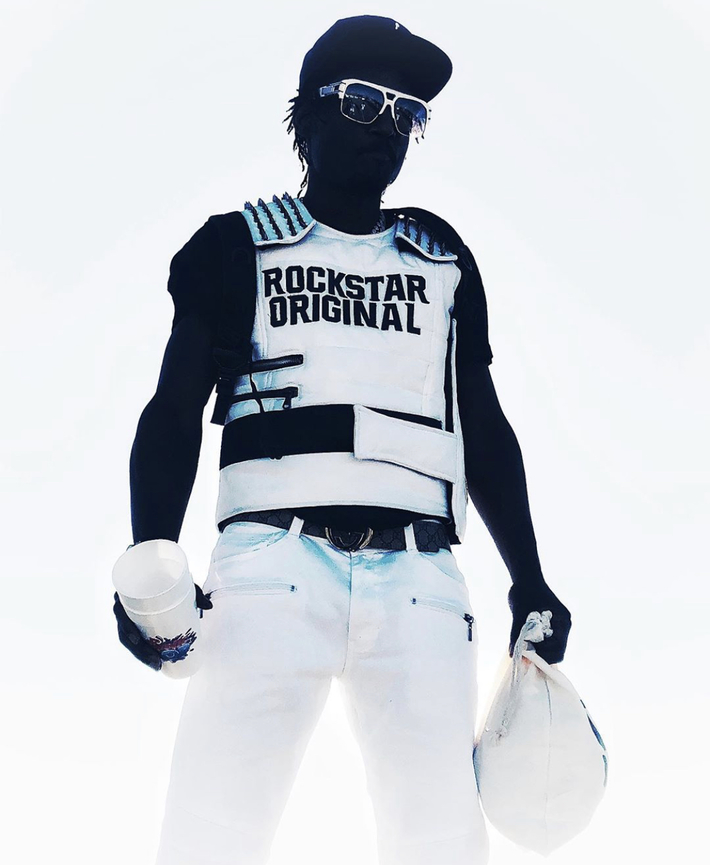 Fredrick Johnson the third, born and raised on the south side Houston, Texas in the 8200 block of W Bellfort Dr, is mixing his childhood name Tre with his neighborhood. Get familiar with Bellfort3.

Bellfort3 started developing his craft for music in high school, then stepping up to become more serious by recording in college at PV. Changing his attention he… Raised in Camarillo, CA, Juul Contráe is an artist and songwriter. He has just released his first song, “Paradise.”

Juul went to school with many famous and wealthy families such as Will Smith’s children, the Gretzky family and Frank Ocean’s family, however he never utilized those resources to break into the entertainment industry. Luckily, years later, he ran into Ray J and his team at a hotel and was friends with one of the team members. Juul quickly…

With a lyrical flow that embraces substance and purpose, Los Angeles-based rapper King Finnesse sets out to redefine… Bio: Based out of eastern PA Sound Off (@SoundOffProductions) started as a music production company consisting of different artists, producers, musicians, and songwriters all coming together to create great…
Continue

MONDAY FEB 3RD @INDIETAILGATE1 IS BACK & WE MOVED IT inside at @Iloungeatlanta !

Rising rap star Speaker Child Just dropped his debut album "High on Wheels". Check out his hot new music below! Speaker Child is aiming to take over the rap game in 2020! 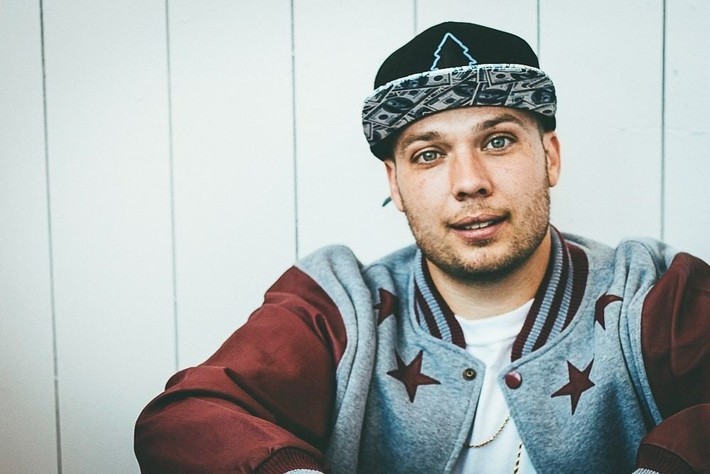 Bringing back the dope beats and laid back flow popular in the 90s, add in skateboard swagger and California… 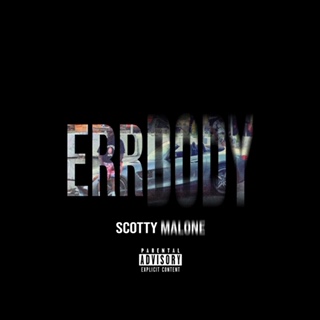 Far Rockaway Queens, NY mc Scotty Malone has been on a quest to the top of the music industry since 2018. Now he's back with his latest single “Errybody!”

The single features a menacing bassline as Scotty raps about his lack of love for most. His signature status allows him to move through his neighborhood in the way any champion would appreciate.

Rising Kansas City rapper Flash Gottii is celebrating The Chiefs playing in Super Bowl LIV with hometown red and gold anthem “Top Of The World.” Multi-platinum producer @dagotthatdope1 who is behind smash hits including Tyga’s “Taste” and Kodak Black’s “ZEZE” teamed up with Gottii for the track. Flash is currently opening for chart-topping rapper Trippie Redd on the Love Me More Tour.

Video: Xaroc - Rock With This


Siraac “XAROC” Asefaw, 24 y/o, African American rapper, singer, songwriter, and former boxer. Xaroc gained recognition as an artist by his first 2 singles “Drown in Pints” and “BackBone.” Xaroc has also gained popularity from the DMV by touring with Wale on his latest “Everything is Fine” tour. 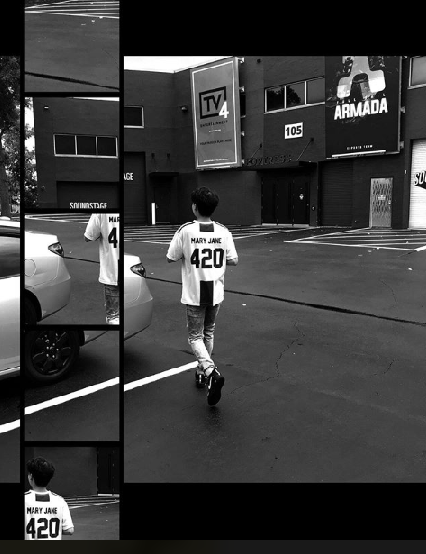 Song Title: BY MYSELF