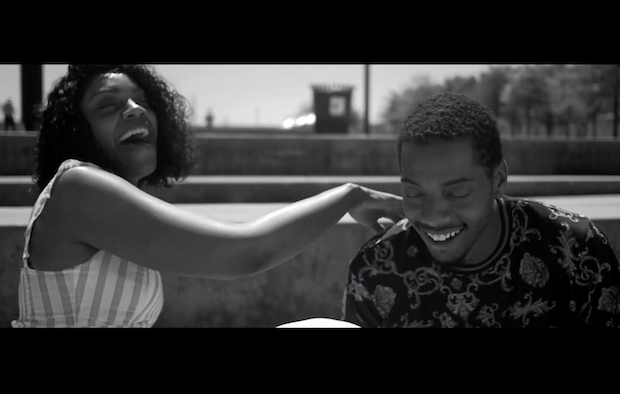 Recently rapper Mr. Yola released his new song "Abandon Me" which is now at over 130,000 steams on Spotify in just a few months.

On the track Mr. Yola has the ladies in his thoughts as the song examines the role that women play in our world and how they are often mistreated.
"I wanted to rap about this issue because we don't give the females enough credit for what they do in the world.  To see women being abducted, misused, mistreated and every other thing in the book it shows what kind of men we have in this world. Then what makes it worse is the issue is being ignored," Mr Yola explained.

Where did Mr. Yola get this keen understanding of women's rights and need for equality? Rapper Mr. Yola was born in New York and raised in Kentucky aka "The Bluegrass State" where he honed his rapping skills and developed a passion for music recording, engineering and producing.

Drawing musical inspiration from Cassidy, J Cole, Lil Wayne, Drake, rock outfit The Frey and dubstep music, Mr. Yola says his musical interests and inspiration is "all over the place." But what really got things going was the gift of a laptop from his older brother. From there Mr. Yola kicked off his rap career with a group called Y4L and penned on of his first song, "Pretty Thangs" to critical acclaim locally.

a
"As a kid I used to listen to my brother make lots of music until he handed me a laptop said 'I need beats,'" Yola explained.

Shortly thereafter, Mr. Yola joined Music Executive Big Heff who puts together a quarterly tour called the Streets Most Wanted Tour. Traveling nationwide and bringing artists to radio stations and clubs, Big Heffbrought along Mr. Yola after believing in his message and his sound while it is still growing and developing.

"Mind you, I'm just starting to grow my followers and streams are not even up yet 'cause we was still learning. One year later form when I started, we drop Abandon Me and in one-and-a-half months it gets over 100,000 stream." Mr. Yola said.  "So many people love the song cause you can feel it, you can hear it, not someone talking trashy, just some old school vibes and a new generation wave. That's what I call it, you definitely gotta check Abandon Me out."