“First Love” is an ode to falling in love with Hip-Hop as well as your first love.

Both Chicago natives J-Oats and Kaye Fox join for a dope track that's written as if Hip-Hop were a woman. J-Oats reflects on his childhood and how the music made him feel, once he began writing. For those unfamiliar with Kaye Fox, she’s part of No ID’s production team and… Continue After producing a hit for Dream Doll, long-time hitmaker LunchMoney Lewis lets the good times roll on the new single "Say I Won't" featuring Kenny Sharp. Accompanied by the video, Lewis and the gang take fans on a road trip from London to Paris with all the landmarks along the way. The single was spawned by Kenny, with LunchMoney Lewis crafting the song's hit… Continue Paydroo is an emerging new star coming out of the DMV with an impressive flow, appealing star power, and so much more. The hungry act continues to make a name for himself with the release of the latest single, "Fair Exchange." Stream it now via Raw Dawg Records. After riding around with "Creep With Me," New York rhyme slayer Emilio Rojas addresses a serious issue in today's culture in the extremely serious Pico Shaw-directed new music video called "Green Cards." Tackling immigration issues, Rojas raps over the DJ Hoppa production about the struggle immigrants face coming across the border in spite of them genuinely… Continue After releasing an anticipation visual a few weeks ago for the new hit. Buzzing new artist ZAIA continues to campaign his new album, American Psycho, with unveiling of the new music video for the project-cut, "Woah." Blessed by his Grandmother, "Woah," like the rest of the album, tackles themes of heartbreak, imposter syndrome, and… Continue

WallWontFall is an artist with an amazing style and sound. The Detroit rapper has been creating monumental music for a very long time and now the world is starting to see why this guy is a superstar in the making. The Unique Style and Versatility of the music really puts this guy on the level of some of the greats to ever create rap music. …
Continue Emerging New York recording artist Rob Eberle is ready to take his well-groomed sound to the top of the charts, and it begins with his buzzing new single, "far," out now via Eberle.

This is a follow-up to the recent release, "doubtful." The new song's concept details the despair of losing someone who means everything to you. While the song's production… Continue 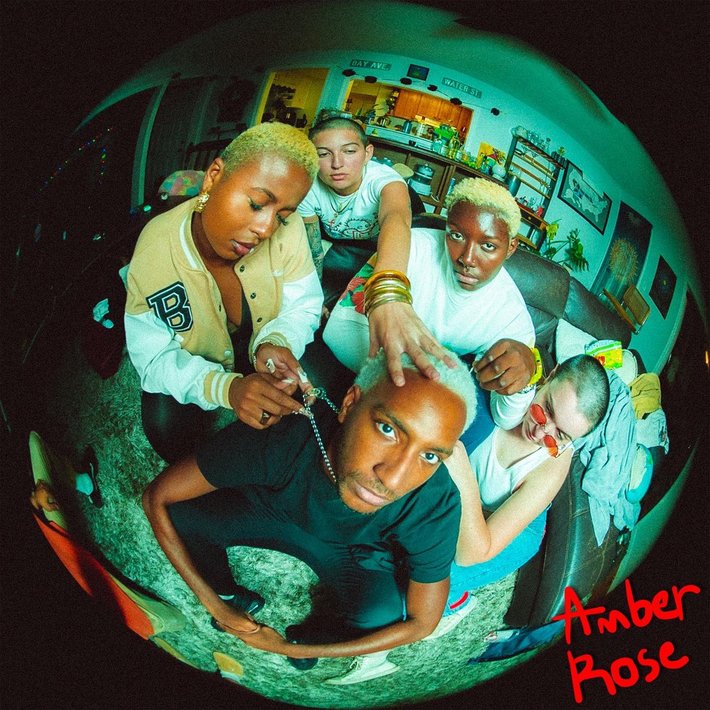 Entertainer Amber Rose has been the object of affection for most hip hop stars within Pop Culture in the last decade. Today, emerging 141st Lane Music poster boy Bachi shares his appreciation for the blonde bombshell in the new single "Amber Rose." Joined by buzzing recording artist TY-44, Bachi shares his obsession with various hobbies along with everything Amber… Continue


North Carolina rapper M Dolla drops a new music video for his single "16 Zips." Produced by DrummaBHbeatz. Shot by Jaaay. Watch above via YouTube and… Continue 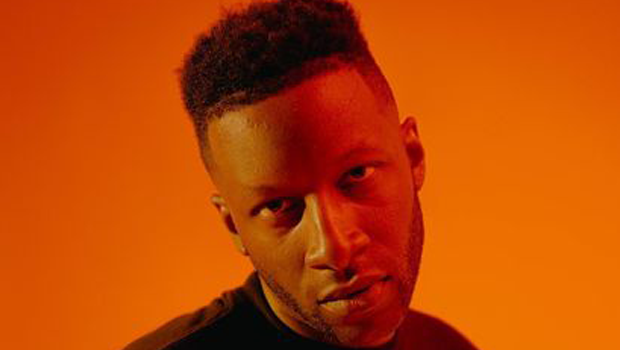 89K is an emerging producer/recording artist with a unique sound and all the intangibles that make a super producer. And with a bright future ahead of him, he prepares both new and old fans for what's to come with the latest EP, properly titled Almost There. The five-track collection is helmed solely by 89K-himself.

Recently West Coast based rapper Fat Meech released his newest track “Ghetto Love” to the critical acclaim of the streets. Connecting with his fans from high schools to the traps Fat Meech has developed a local fanbase that’s made him a neighborhood staple in South Central Los Angeles and beyond.

Widely regarded for his smart business practices and his Fat Meech Exotics cannabis delivery service, Fat Meech won over the streets with his songs “Brothers I” and “Brothers II” which… Continue Southside Chicago's Master Yeti is the artist-to-watch of 2022. In 2021, he astonished the music industry with his refreshing new sound and hit dance song “Lulu Lemon,” and is now putting his foot on the gas as he prepares for the biggest moment of his career with the release of his heavy bass-driven new single, “Livin Life,” out now via Yeti Studios. Now, Yeti puts his… Continue Nahvi, a 2022 popular recording artist, released a new EP to close out the year with the leading single, "Keep On Movin." Like the rest of the project's undeniable jams, "Keep On Movin" blends groundbreaking fuses of classic hip-hop components with soul, jazz, and gospel, while throwing multi-cultural drums into the mix.

Nahvi's latest single has a… Continue 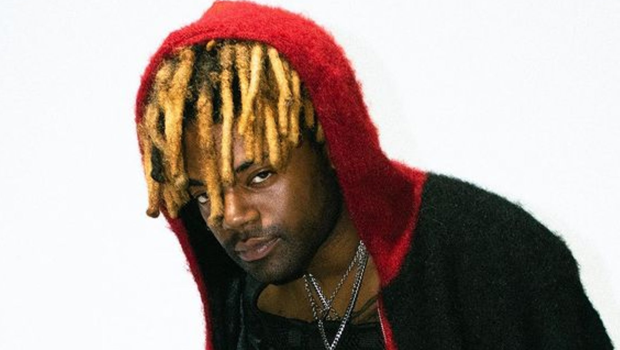 He made a name for himself with standout tracks "BMX" and "Demon On Tuck." Now emerging sensation ZAIA capitalizes on the popularity with the release of his much-hyped new album, American Psycho. The follow-up to his breakout project, Very Alone, ZAIA's latest, is the result of pain pushing passion into greatness.

Including the two… Continue

Cilo Formally Introduces Himself With "Don't B Bitter / 101" Video 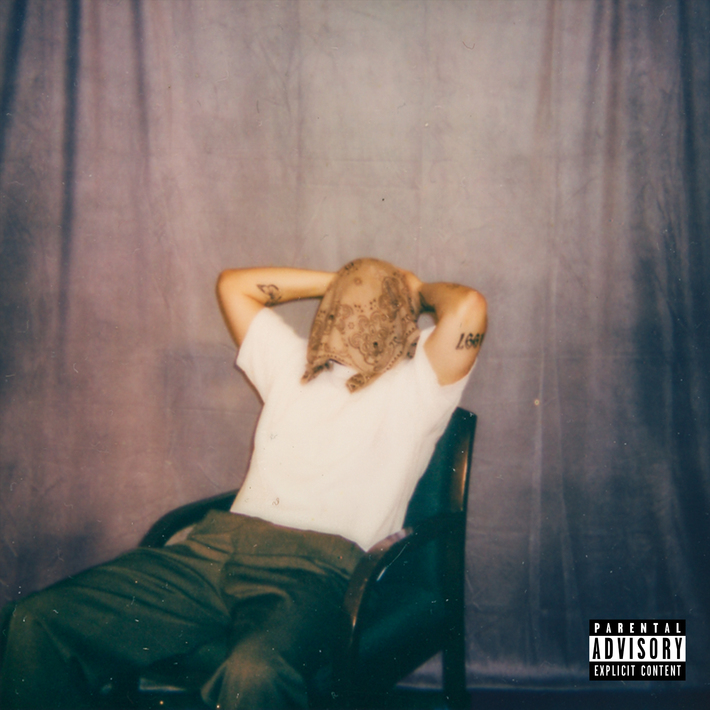 Emerging superstar Cilo continues to build buzz on his new album, Los, with the release of the project's third single, titled "Don't B Bitter/101." 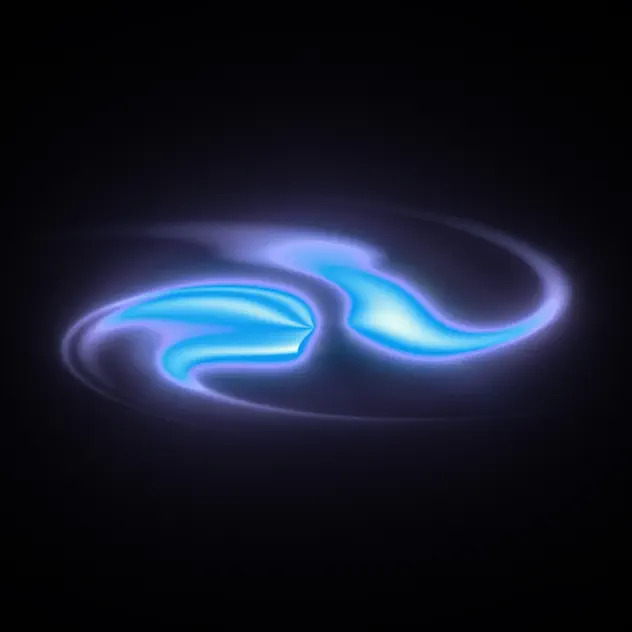 Arriving on Earth from the Sirius star-system, emerging star SIM enlists buzzing recording artists Tanerélle & ZAIA for an out-of-this-world new single, "SAMSARA." Produced by SIM, the single details love on a multi-dimensional level as he remembers past lives of romance. The song draws newfound fans into SIM really is and what they bring to the… Continue

K.Comedy Taps Key Glock & Mak Sauce For "Hit You With The Blick" 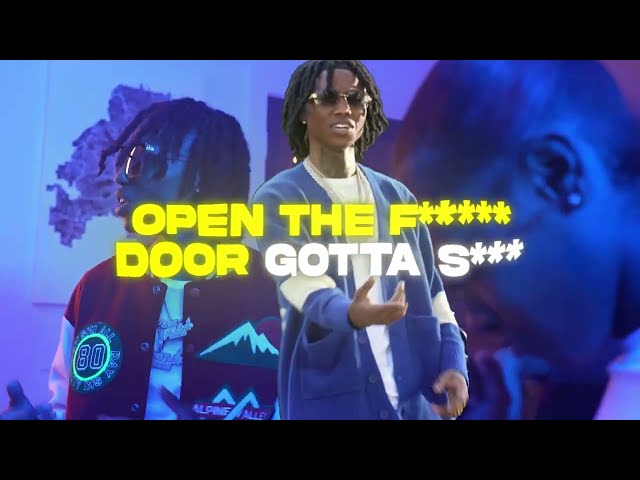