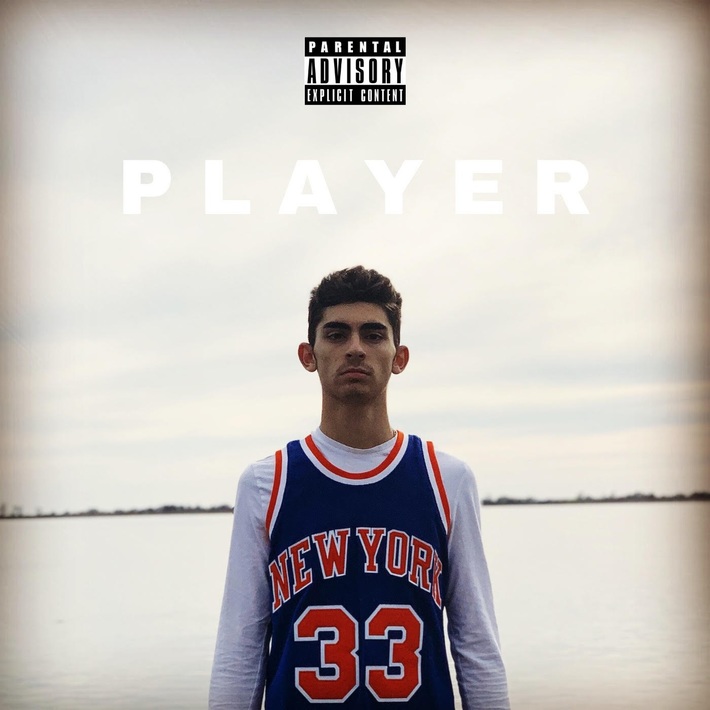 Emerging New York recording artist Jesse Eplan is ready to become one of the brightest new faces of today's Hip-Hop. Today, the Famous Dex collaborator begins taking the necessary steps to ascend to that type of popularity in the release of his new EP, entitled, Player. Follows his top of the year visual, "Need Sum Mo," the new collection is Jesse's defining moment.

Player is an eight-track effort that includes new breakout songs, "Honeybun," "Delayed" and "Keep Going." The majority of the project is produced solely by Eplan with aid from Officialmusicsir and Meizking Productions. The project extends an invitation to newfound fans to get familiar with the rising star that has been steadily building undeniable popularity set to resonate on the charts.

For backstory, Jesse Eplan credits his sound to influence by Lil Uzi Vert, Chris Brown, Smokepurpp, MadeinTYO and Travis Scott. Jesse broke major ground with the release of his first two major LP's recorded while at the University of Tampa - 2017's "Trap Harmony" and 2018's "Purple Wave", and the Trap and Hip-Hop world took MAJOR notice of the rising young star through his collaborations with like-minded artists like Famous Dex (A$AP Rocky, Lil Pump) and Kontraversy (Grafh, LouGotCash). Player is Eplan's second EP.

It's insisted Player is the perfect jump-on point, after streaming, continue to follow Jesse Eplan's journey on Instagram. Take a listen to Jesse Eplan's new project below.