Chiraq (CHICAGO) cont. to heat up with it's latest Representative"Rozay
5ive" aka "Rozay Nickle" holdin it down for the Wild 100's section
with the release of his latest release… 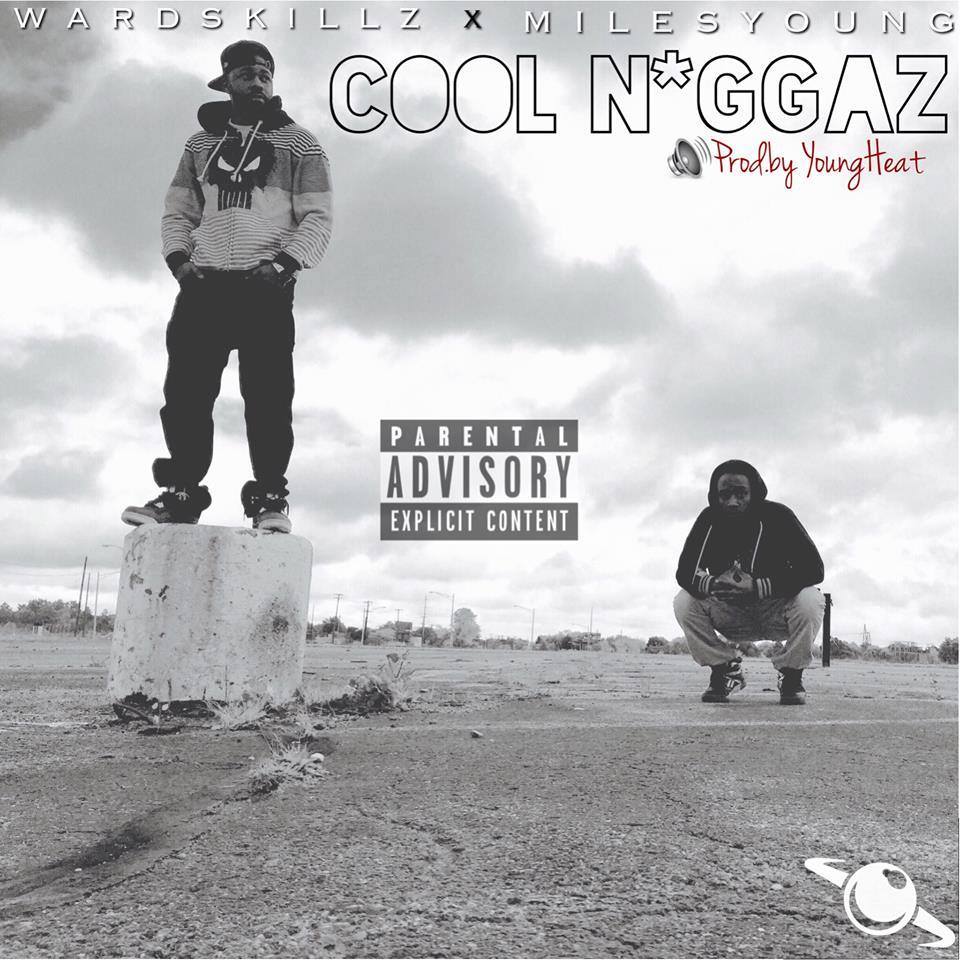 I know you didnt think it was over,Throughout 2014, Indie recording
artist Billionaire Buck has been receiving major promotion throughout
the music industry from various tastemakers and influential
strategists. With his new single, "Around Da Way" catching fire…

The digital trapstar "KIGITY K AKA KIGGZ" closesout the yr. with a
bang!!!!!! hitting ya'll the "LAND OF THE FREESTYLE" mixtape Listeners
will witness a more aggressive KIGGZ than the catchy wordplay and
radio-friendly motivator than they may heard on his…

Just when you thought it was safe He's still wit the shhhhhh Even As
his single, "Around Da Way" continues to premiere on radio stations
across the U.S. Rising recording artist Billionaire Buck continues to
serve those that follow the movement as well as newfound…

Coach Real - Ride or Die (prod by The Writers Block) Hazardous Records presents the visuals for the Mike We$t's "You" off the Mkyswrld mixtape available here. Listen to the new single " Transaction " from Chosen One aka @1bankboy…

Devious - Life Is What You Make It [Mixtape]