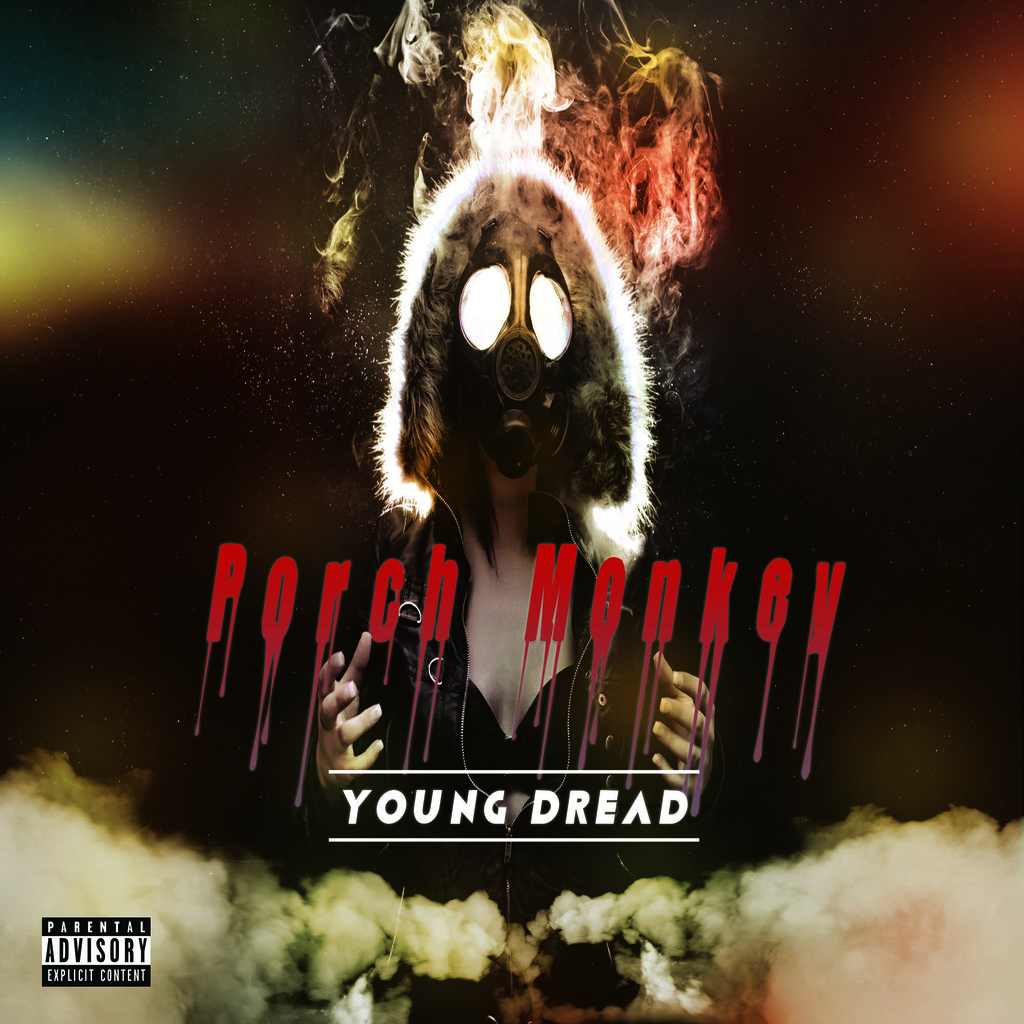 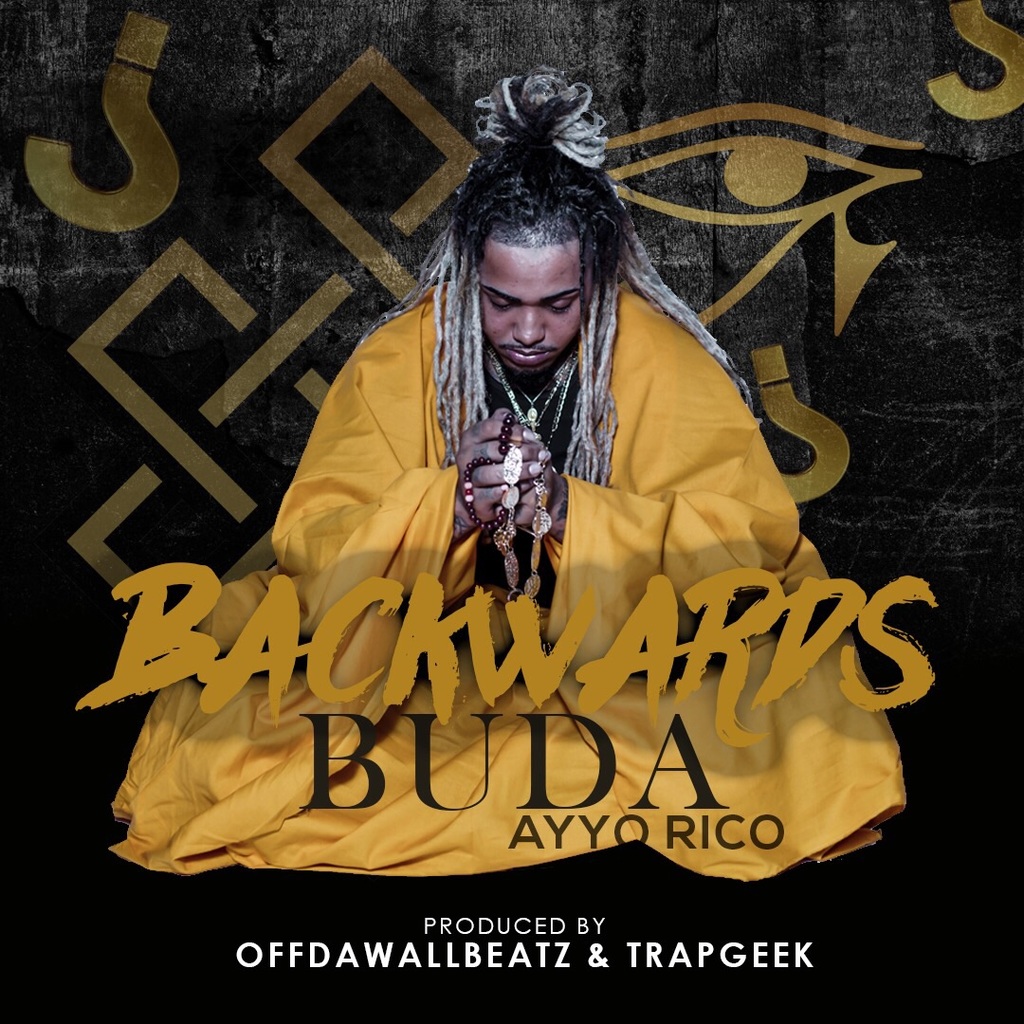 Baton Rouge native Jay Lewis releases a visual to his Dreams Of Getting Rich 3 (DOGR 3). The TwoOneShotThat Exclusive directed video features some one on one time with Jay Lewis as hits the mic with an in studio performance. Chitty returns with the visual to his Boosie Badazz assisted single "Hundun." Produced by Steveaux DaVinci. Directed by CPTV Media.… 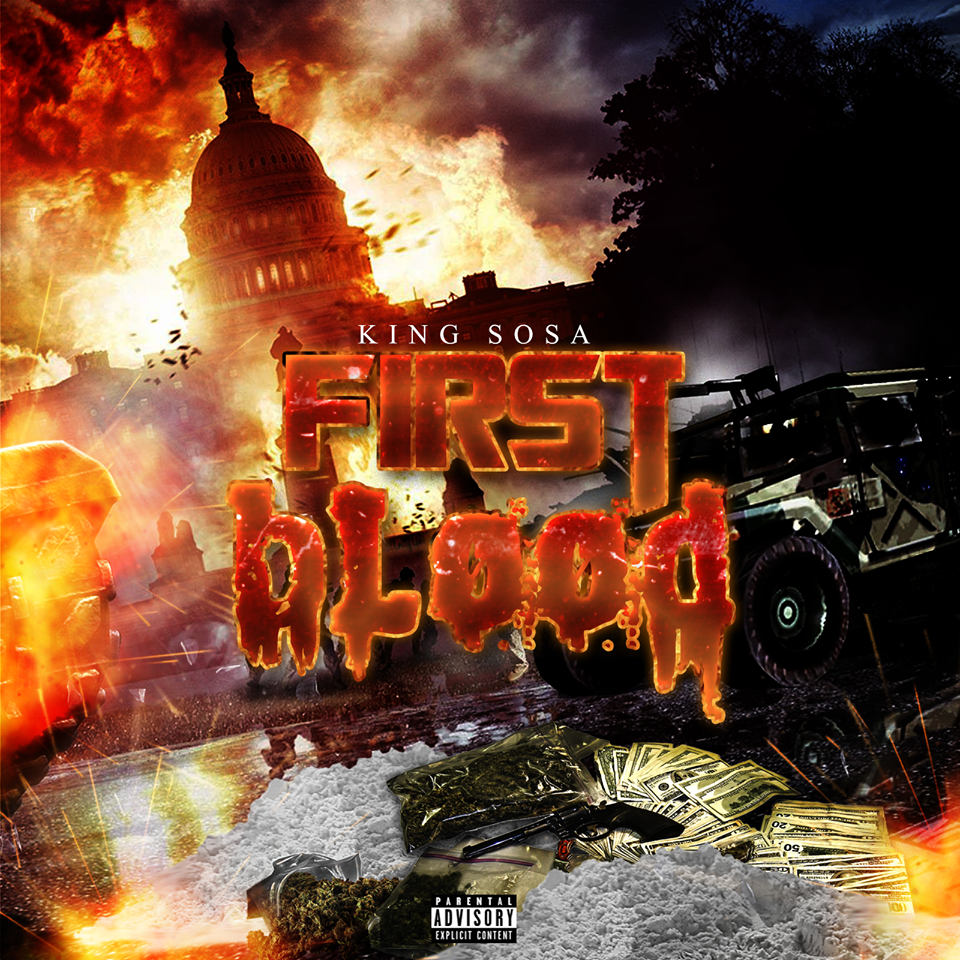 King Sosa "I have brought some old school and new school into it. I kept my flow old school 90s style but mixed the beats between old…

@dubdose performs "Put Ya Hands Up!" live at Voltage. 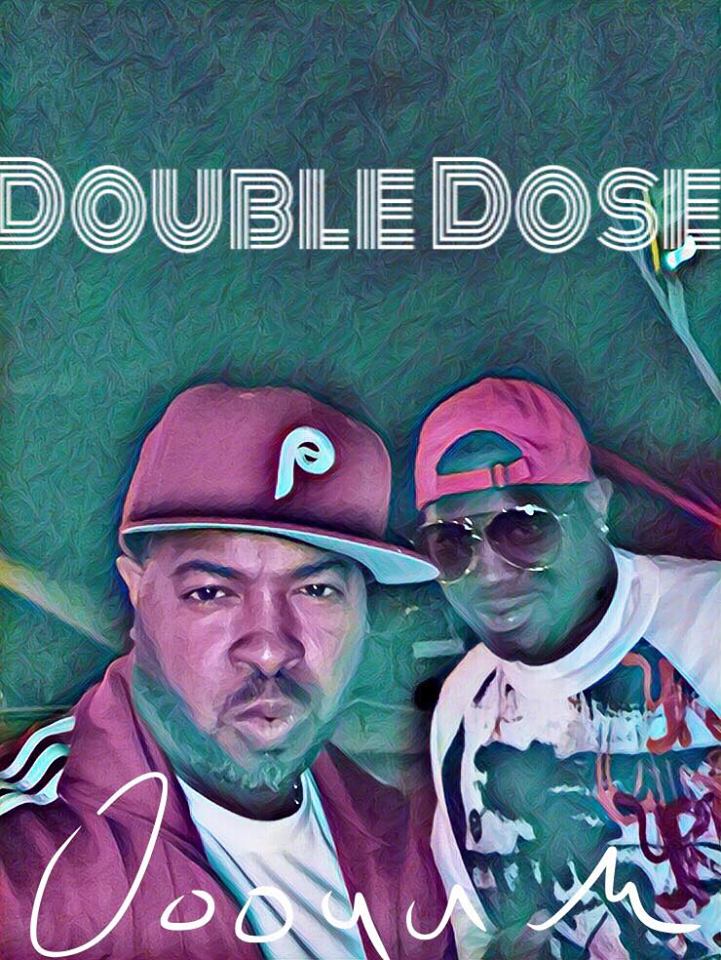 Rap/R&B duo Double Dose deliver their hit single "Put Ya Hands Up!" live at Voltage lounge in Philadelphia PA. The single's energy is infectious as Mr. Vocals and Mike Rawls lace their personalities over an island vibe. After performing at the Get Signed Or Die Trying Tour Philly edition the tandem are looking to launch their careers through the…

Video: Hickie Johnson - We Wit It Hickie Johnson releases a new visual to his single “We Wit It.” Watch below.… 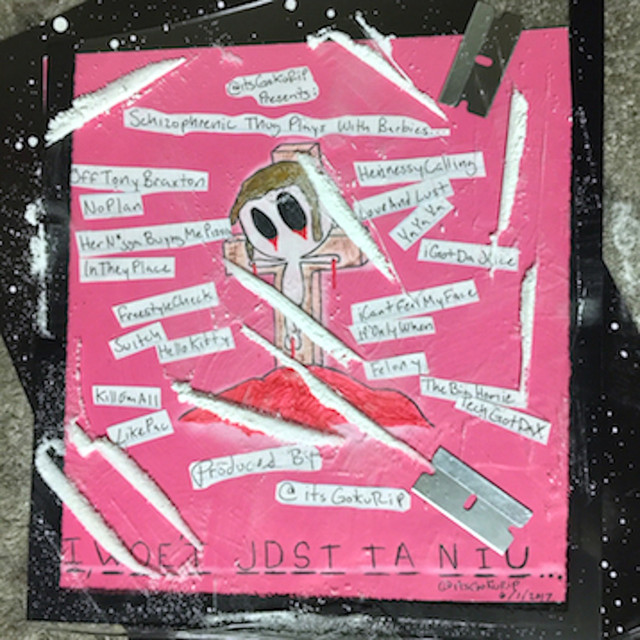 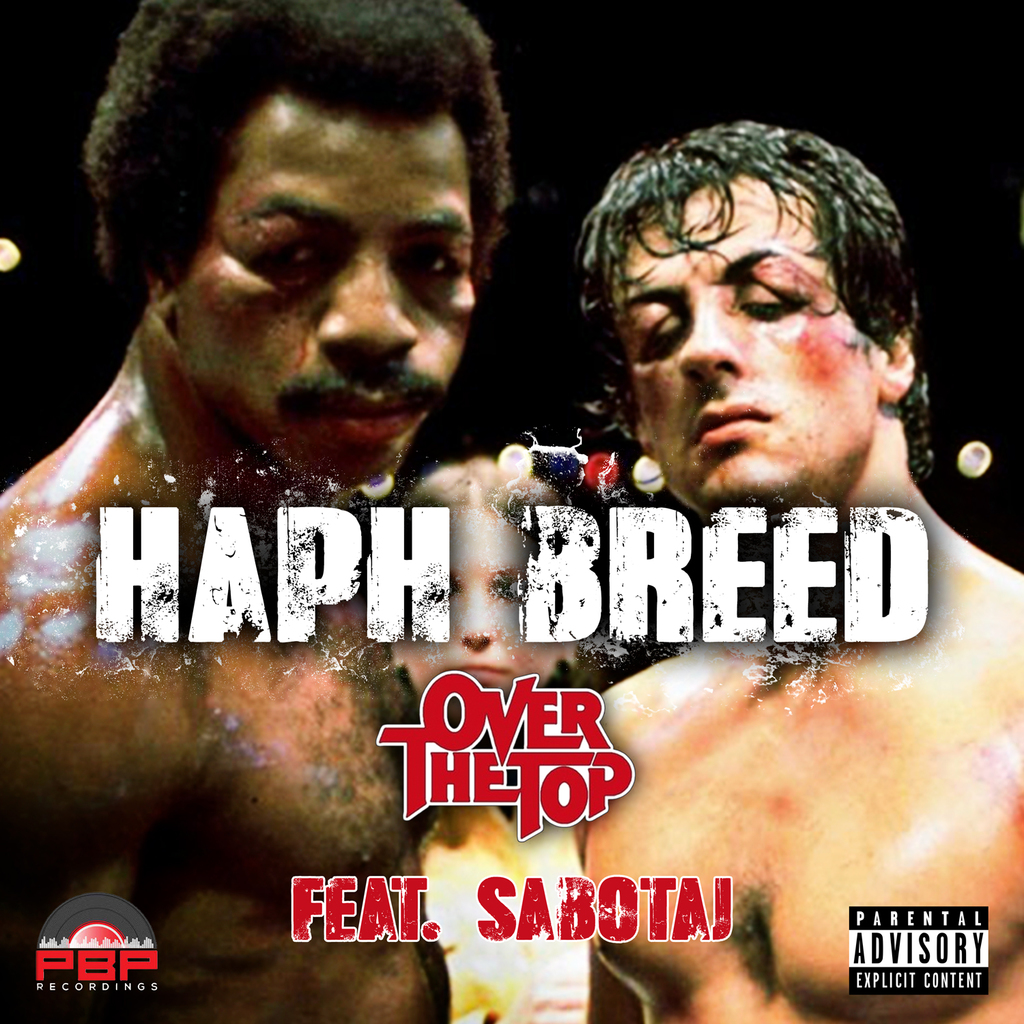 Watch the music video for "Over The Top" Featuring Sabotaj Here 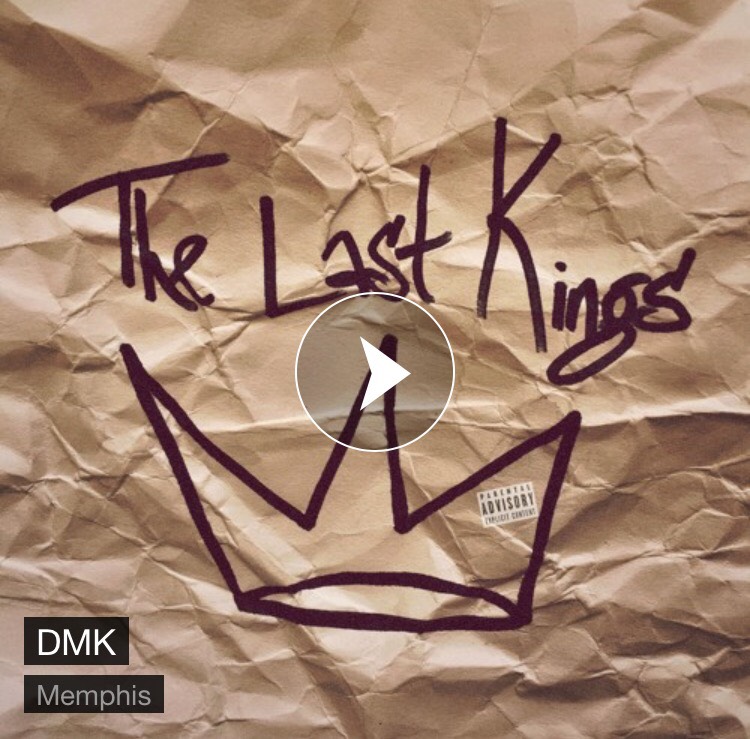 Stream the "Last Kings" Album by The DMK Here

Interview with The DMK
1.Who is DMK? What is the meaning behind the name?
Wizz Dumb Jimmy Codean…

CATCHUP CU Drops new Single From T$WIM and Digi Drizz. And We Think You'll Be "Impressed"

Connecticut based CVTCHUP CU has been making there mark in the independent game. Releasing many single pairing artists together, complimenting one anothers style, and overall creating create music, has… 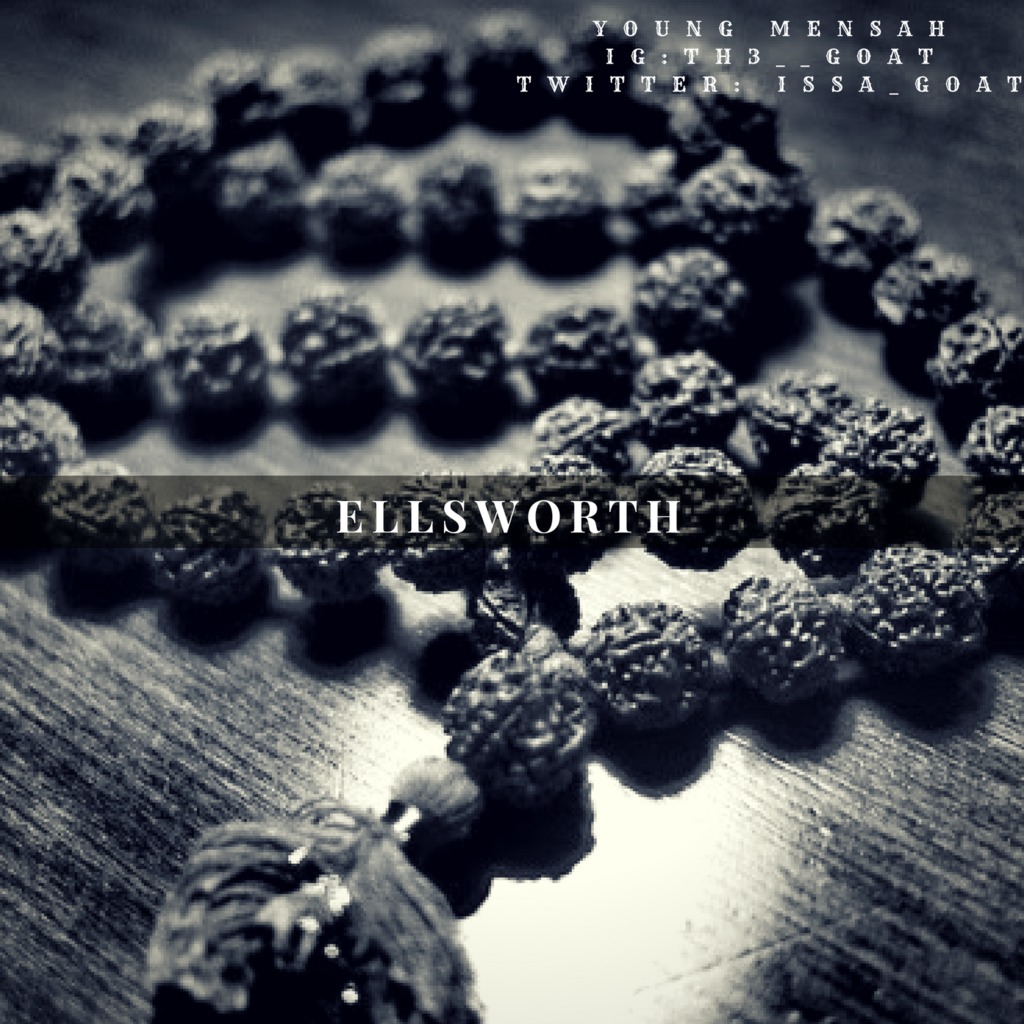 Young Mensah an up n coming artist from Chicago releases debut EP Ellsworth which is a culmination of his highs and also his struggles.… 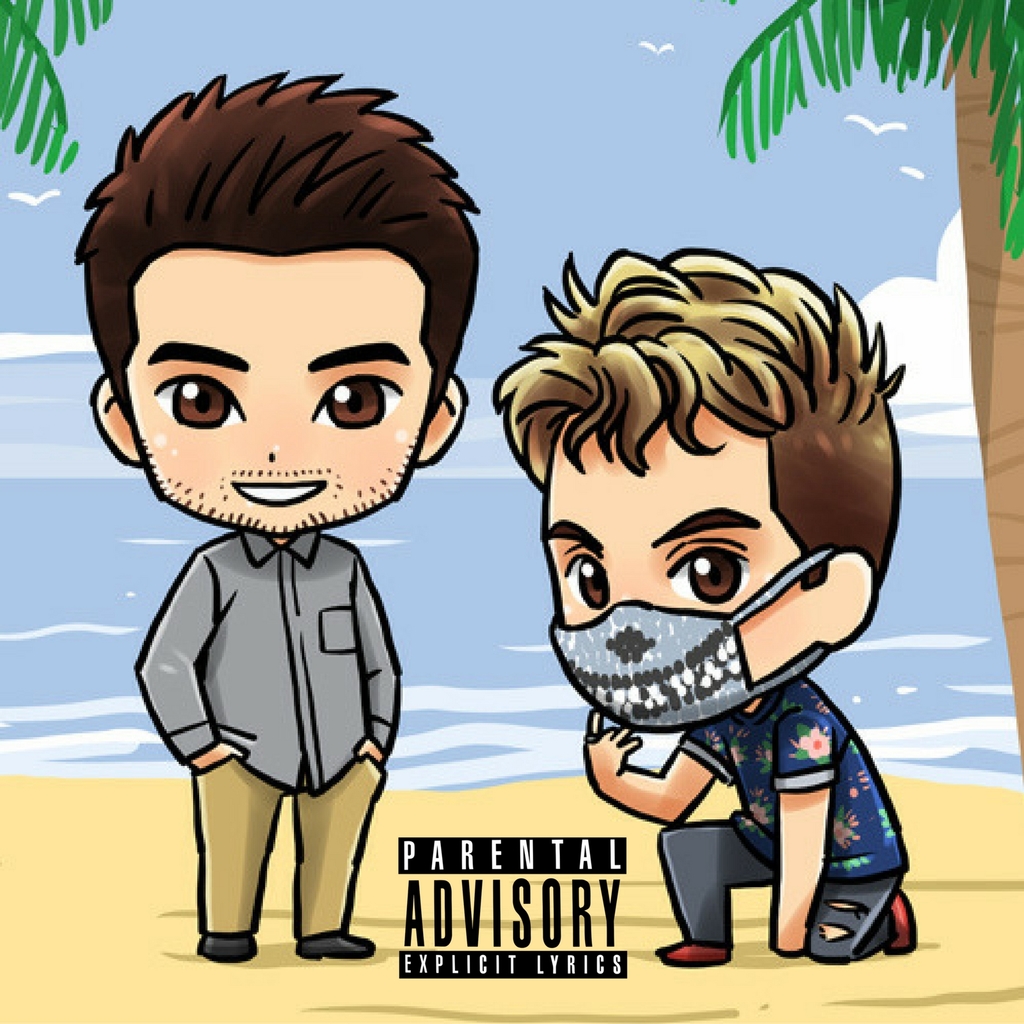 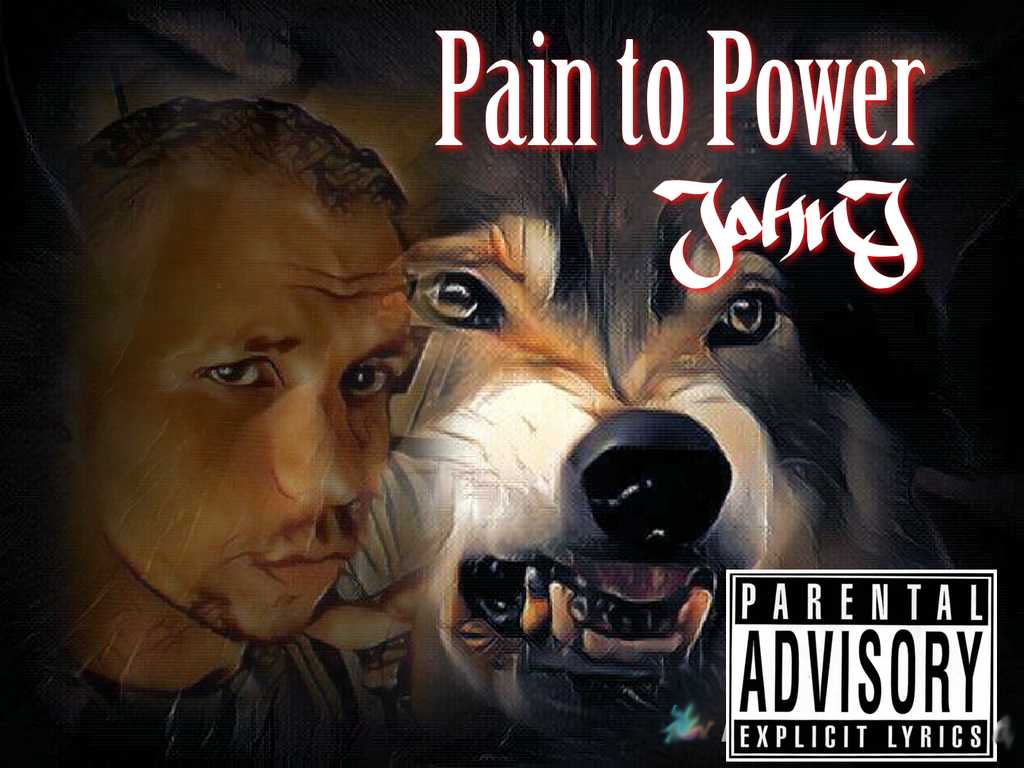 John J is back with a new sound but never really changed, this album goes from a dark painful beginning to an uplifting ending.

Hailing from the Bronx, John J is one of the best kept secrets in underground hip hop. The passionate emcee rocks the mic with a unique style, reminiscent of 90s era golden age flows mixed with a new twist—… ARTIST BIO:
Born in Houston,Texas raised in Alabama. KART-WHEEL grew up very rough!! He was raised by his close friends parents. Both of his parents are unknown. KART-WHEEL got introduced to music when he was 8 years old, he wrote… Born Christopher T. Johnson in Cleveland, Ohio to Antonio Solomon and Debra Johnson. By the age of two, his family moved to Canton, Ohio, later moving down south at the age of five to a small town called Dublin, Georgia. At this tender age, Knite began to sing, inspired by such artists as Boyz II Men, Avant (his cousin), Usher, Luther Vandross and Gerald Levert to… Continue

New Music Video "In The Salon" by PSmooth


Colombian Born, Brooklyn Raised PSmooth Hits The Scene With His New Music Video Called 'In The Salon'. PSmooth's official music video for his single titled “In The Salon” Is Directed by Joris Rollersteady & PSmooth himself, the visual finds him showcasing his lyrical talents along with a unique comedic sensibility. Known for his long hair,… Continue 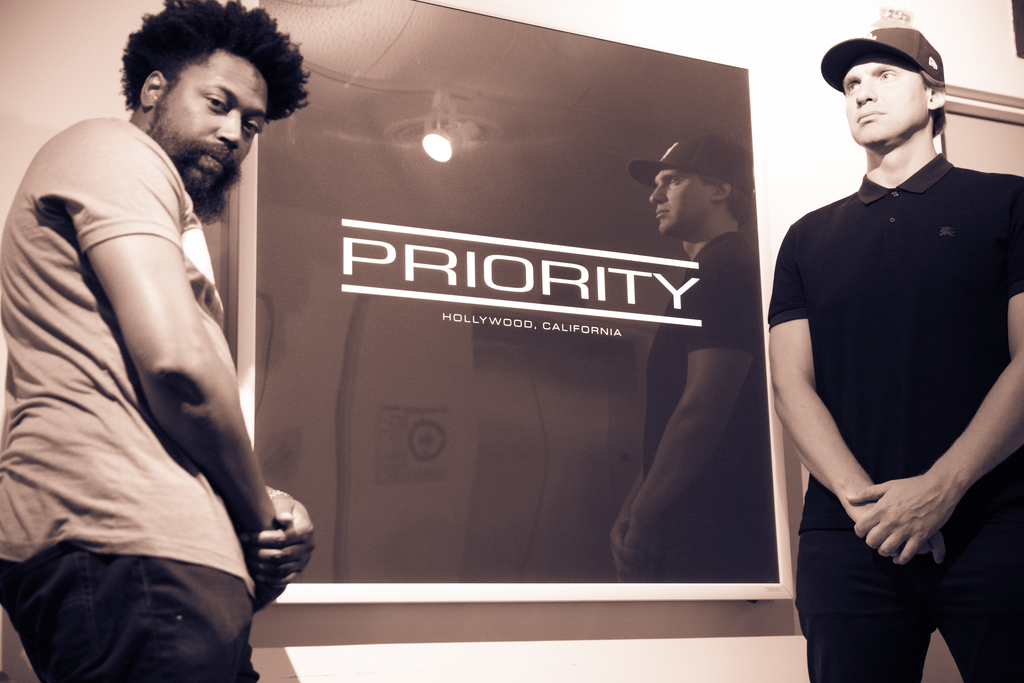 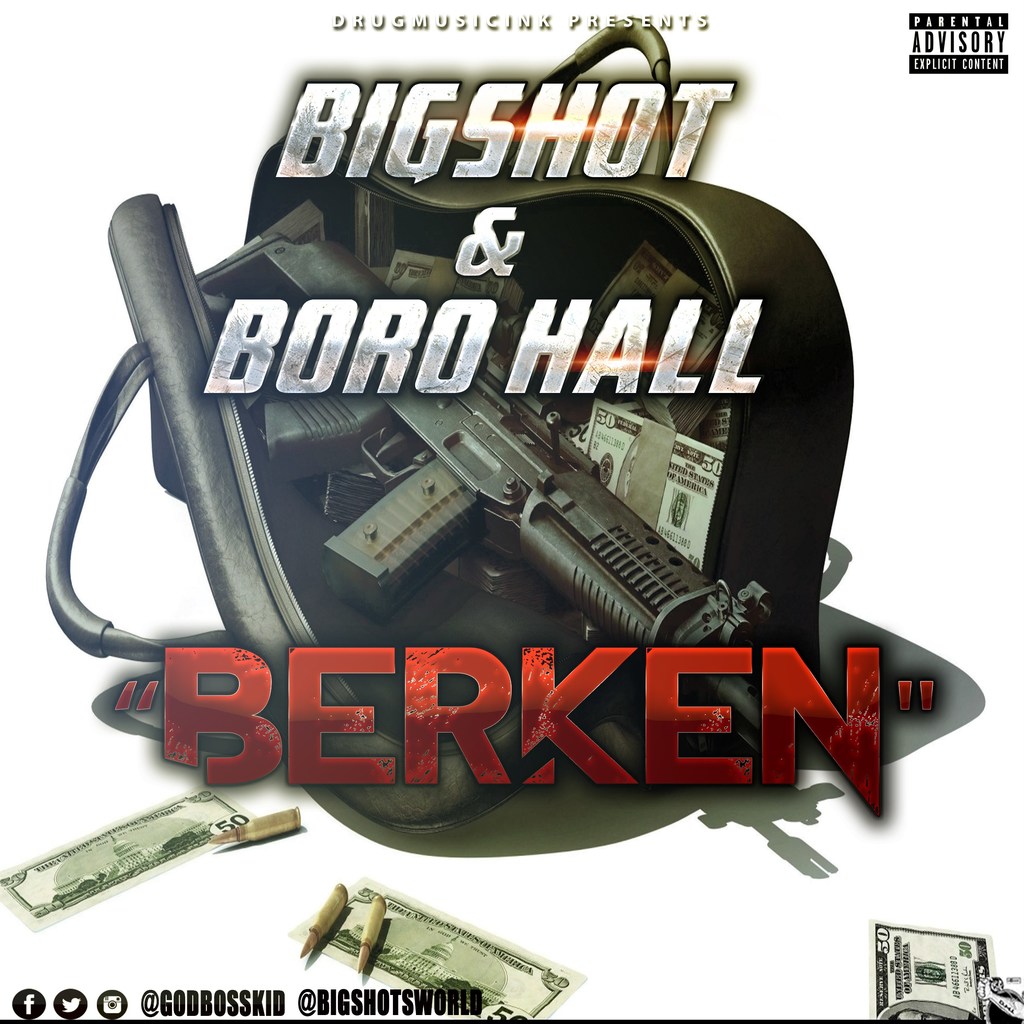 In this day and age, we can use positivity in our lives, Sabi Pitt is here to deliver a message of…See More
21 hours ago
0 Comments 0 Promotions