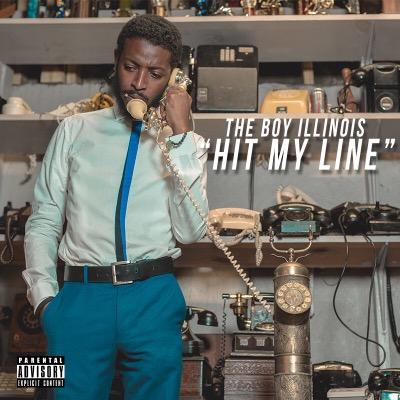 After a really dope release of DuSable, The Boy Illinois is following up his major buzz with a new visual for single, "Hit My Line", #HML. Directed and shot by DGainz, #HML displays more of a cinematic feel, with a great concept and theme that… Continue 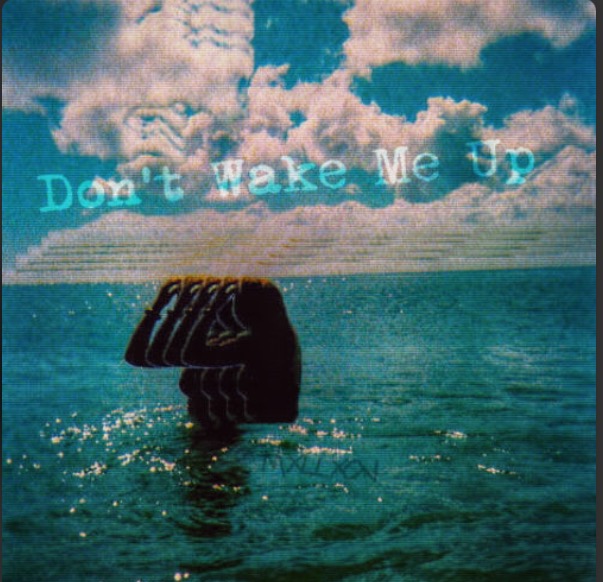 Music Producer "Lord Haiti" sets the Chicago scene within a dream that he has about a woman who he shares moments with along their ride through the city. The camera captures all the tourist attractions as well as the poverty stricken neighborhoods and activity throughout the city of Chicago. The song itself if very blissful and the video is a connotation…

Before they kick off their new tour on October 2nd, Common Kings release a new video for "Ain't No Stopping". Not only is the tour a debut of their newest single, but is also the tour where they release their latest EP to prequel the release of their first album. The group consists of Junior (lead vocals),… 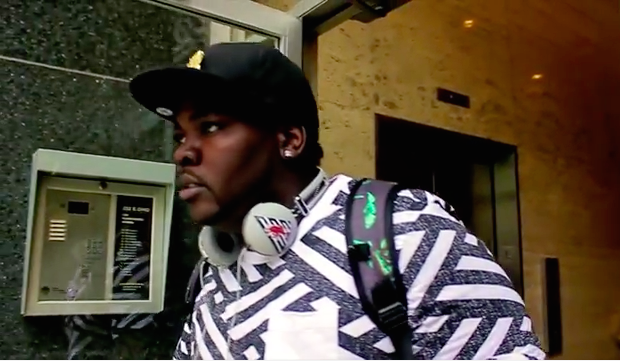 Back for the first time Z-Verse (formerly known as Versatile) debuts new video for his single Victory. Directed by MP_DarkMirror, Victory video shows a unique insight to how the city reacts to positive affirmation. Z-Verse cruises through the city of Chicago, depicting many faces of what victory means to the city with signs encouraging fans saying "Don't…

Montgomery, Alabama native Natty Dread releases the official audio for his new single "Blow It". Produced by Yung VI. His latest mixtape Capital Of Dreams can be downloaded on LiveMixtapes.… 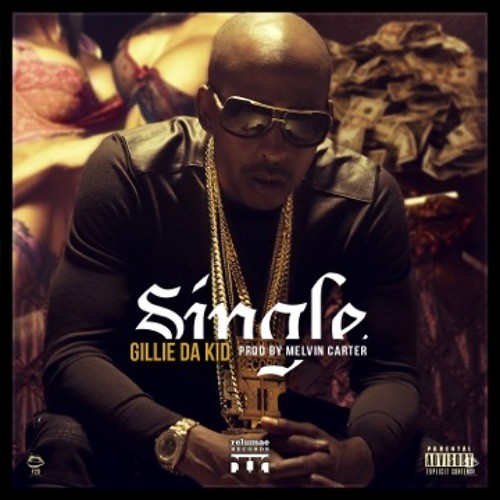 Ca$h Gang (Louie D & Yung Theory) unleash the official visual for their single "Dope Deal", produced by Maloman Muzik. The track is set to appear on their Woke Up In Italy EP hosted by DJ Bigga Rankin coming soon.

The SAN DIEGO 1st rounder "Dre Doja" is back like he never left, this time he's asking the ladies after you done dealing with the lames, broke guys, etc. He wants to know "HOW MUCH TIME" do you got for the kind of guy he is...
so enjoy and press play to find out what kind of guy he is, then answer his question via Twitter @dredoja… 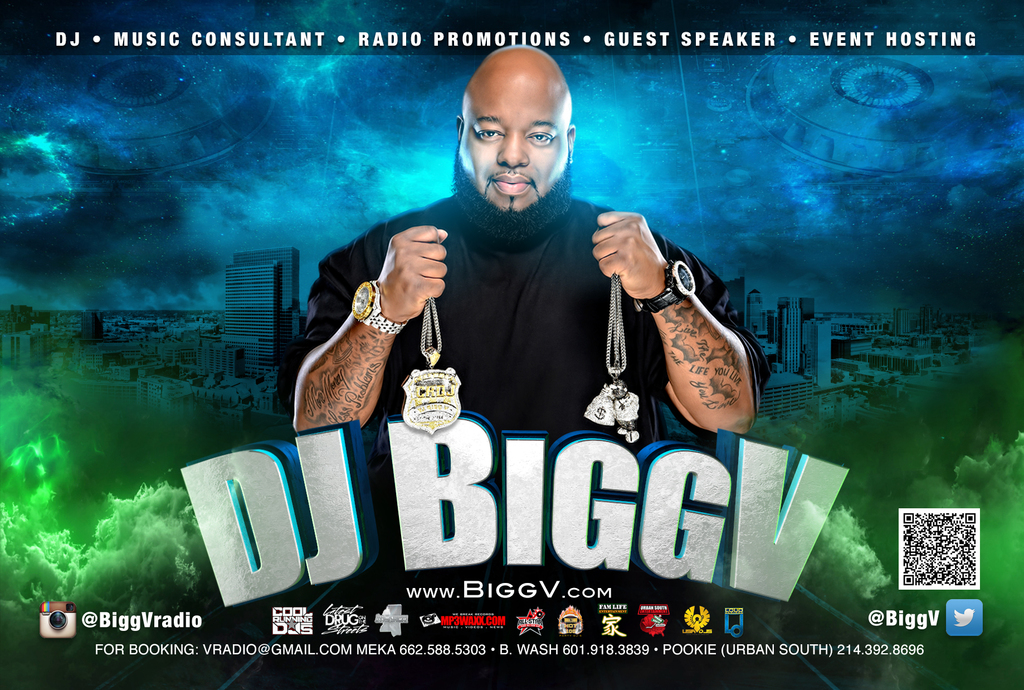 Trilltown's "100 100 100" featuring Don P and Mr. Fletch is gaining momentum on Atlanta radio and throughout the southeast. Produced by Don P (aka Barcode), the single is set to appear on the upcoming mixtape Trill-Towns Greatest: Reloaded, hosted by DJ Scream.

This is Choclettp's New single " Proud of me " off his upcoming EP Super Nova !! Enjoy the single 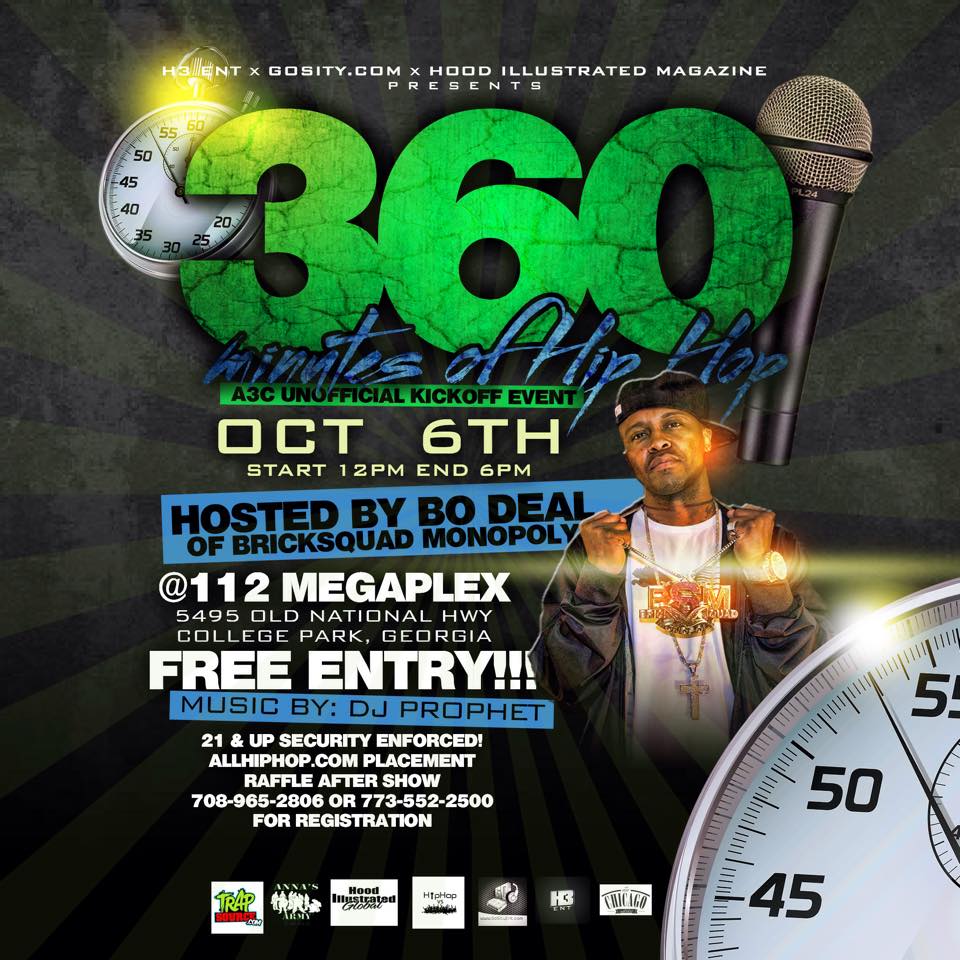 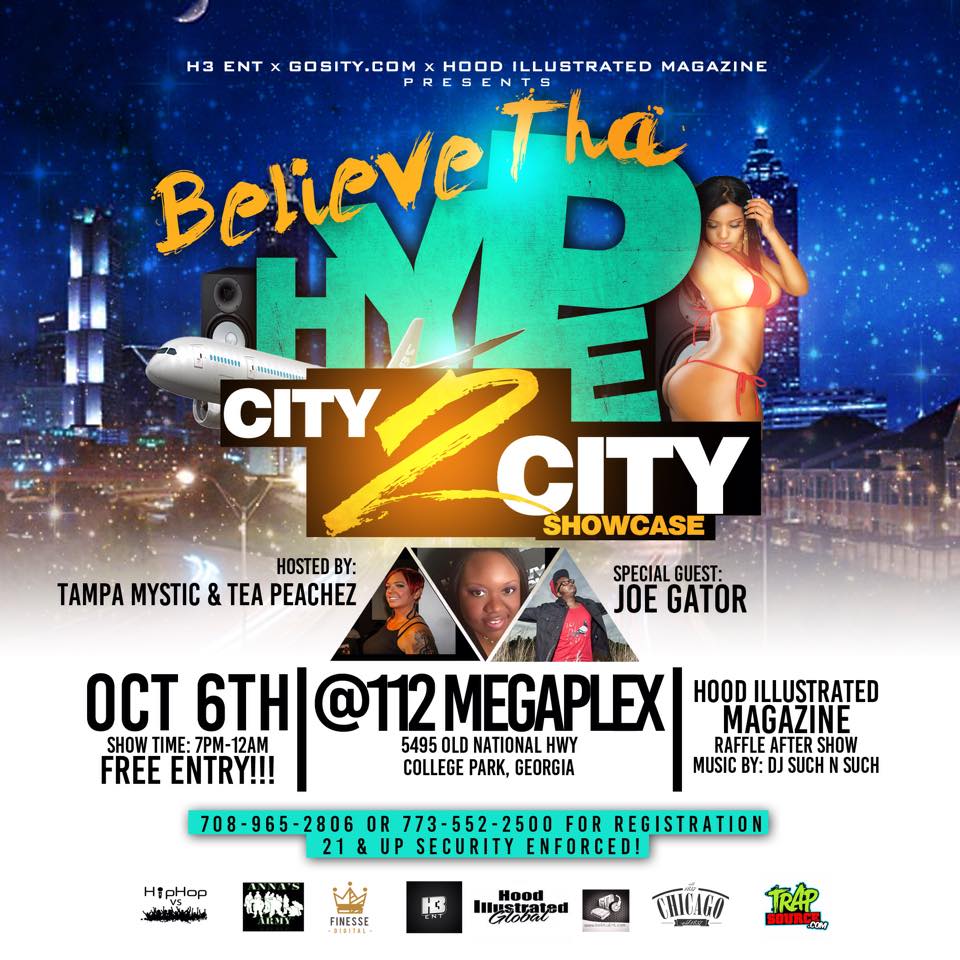 It's going down in Atlanta for the #A3C2015FESTIVAL .. Come thru and Network w/ HOOD Illustrated Mag x H3 Ent x GoSity.com on Wed. Oct 6th for a full Day of dope performances at this UnOfficial A3C kickoff event.  We have 2 events that will last the entire day (12…