The mixtape public service announcement that kicked the year off, is still making announcements!!
@Comptonsbuck Aka Billionaire Buck is now here to give you the single titled " Fuck The haters "
Which no other caption is really needed. So peep the joint and to get the full PSA Download via…

Watch the new video for "My Religion" from NEWDAY featuring Cardi off their "G.T.A 2 Dark Rises" mixtape.

Charles Gwalla - One of a Kind 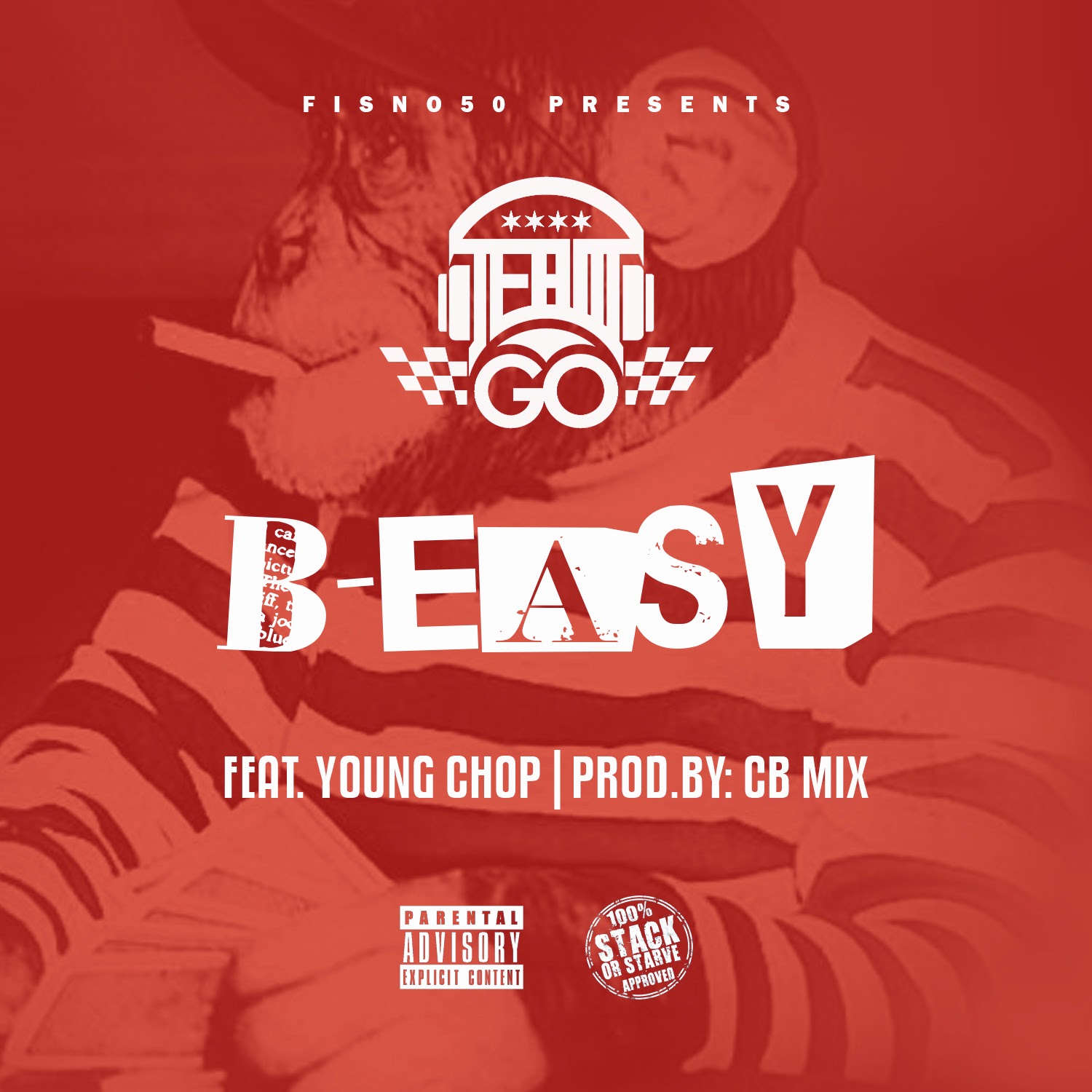 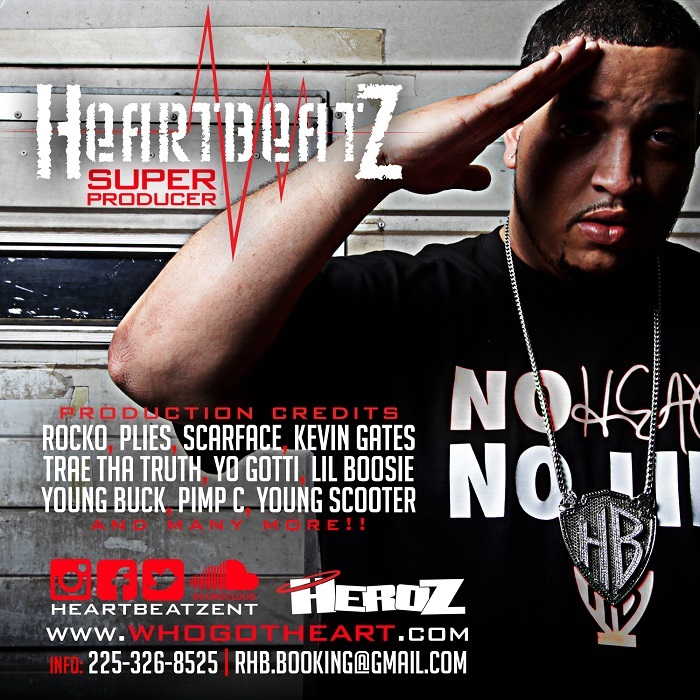 Scoot Maxwell presents "Heaven" from the forthcoming concept project Heaven, Hell & Everything in Between. 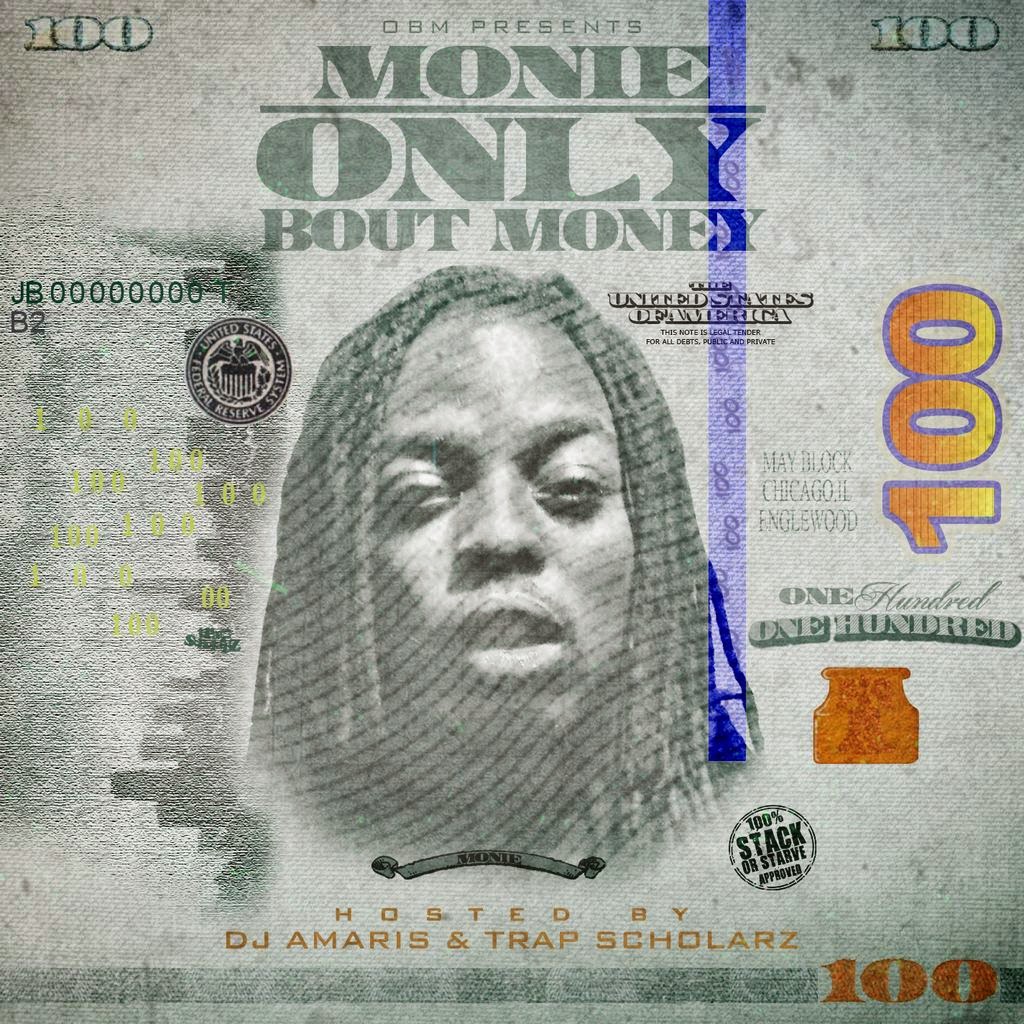 Check out the new mixtape from Monie
hosted by Dj…
Continue

Finally 40 water dropped the Official visual to his smash it "Choices" Yup... The visual is features who's who in the industry right now.. .Watch it and make sure you grab that Poverty & Prosperity EP Coming soon...

You read it hear first at Hood Illustrated, the hottest rapper in northeastern STL metro and the talented entertainment team of Kansas City, will join The Newsletter 2005 Promotions team. The Newsletter celebrating 10 great years as artist's brander, media, publishing, P.R., photography, consultation, event planning and web casting. Will feature these two Independent conglomerates as his token clients for his many affairs.

You may find both talents at The Newsletter networking event,…

OK seriously did you really think it was over????

Did you Really think the Compton native Billionaire buck, that kicked the year off.... With the mixtape PSA "Fuck them Haters" wouldn't cont. To let you know that him & his team aren't planning on going anywhere an have no plans on slowing down...
Now…

In this day and age, we can use positivity in our lives, Sabi Pitt is here to deliver a message of…See More
20 hours ago
0 Comments 0 Promotions