Ashoka is a Hip Hop/R&B artist from Rockland County, New York. A singer, songwriter, and rapper, Ashoka is a triple threat when it comes to crafting deliberate melodies, lyrics, and stories that convey the most precise nuances of the human experience.

The leader of the Kingdom collective, Ashoka lives by the motto is “this is your kingdom” which stands as a reminder that regardless of the situation you can conquer and be king of anything that comes your way. His last single “No Stress” was featured as Ebro’s Song of the Week on his Apple Music Beats1 Radio show, and was featured in publications like HotNewHipHop, DJ Booth, HYPEFRESH, ELEVATOR, Hip Hop DX, MTV and many more.

“No Stress” also garnered the attention of multi-platinum producer DJ Mustard who signed Ashoka to his 10 Summers record label in the summer of 2017. He was signed to a developmental deal up until the beginning of 2019 and will be dropping a ton of content in 2020. 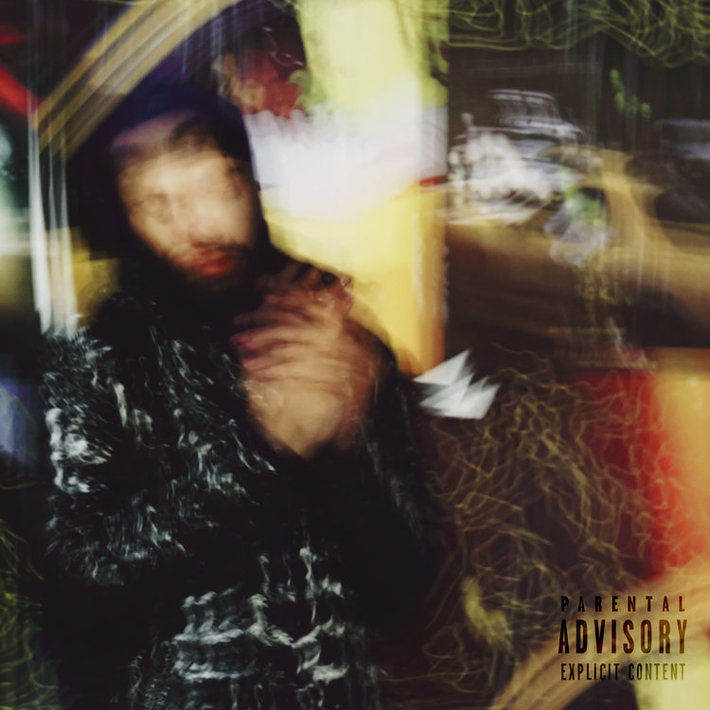