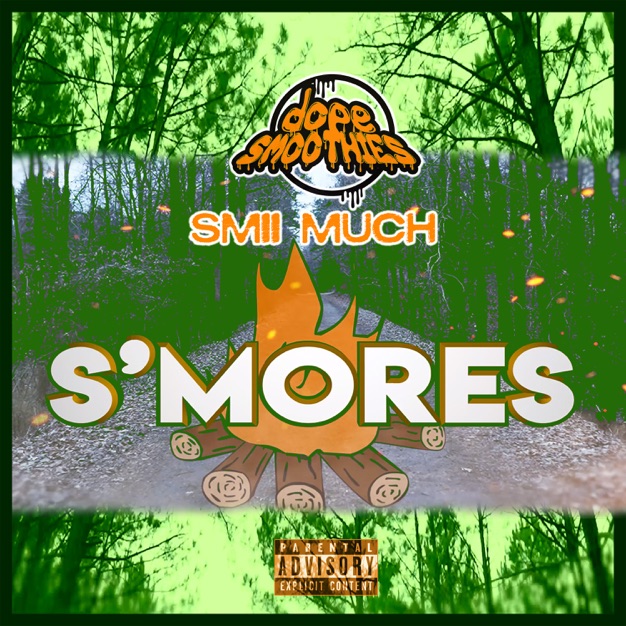 DMV rapper on the rise dopeSMOOTHIES is quickly becoming a name to know in today's Hip Hop with his magnetic attitude and catchy wordplay. Getting fans ready for his anticipated new project, titled, Camp Fire Stories, dopeSMOOTHIES provides the first taste in the new single called "S'mores".

Produced by Gekkoh, featuring SMII Much and shot by the talented Drew L, "S'mores" shows the new star hit the backwoods and see UFOs and more as he kicks gritty street rhymes blended with stylish apparel references. Speaking on the flashy lifestyle in the middle of nowhere, dopeSMOOTHIES displays his undeniable star power destined to be the one of the best new artists of 2020.

“With S’mores I wanted to create a world of my own. The video showcases that world. I recruited SMII Much to add to the aesthetic.”

Camp Fire Stories is scheduled to release in February 2020. Along with "S'mores," the album is expected to feature a star-studded cast of Hip Hop notables. In the meantime, continue to follow dopeSMOOTHIES journey on Instagram for daily updates.

Soaring high out of Louisville, Kentucky is none other than female emcee Louie Moe! On Monday…See More
14 hours ago
0 Comments 0 Promotions