[Exclusive] An Exclusive Interview With The Talented George Dickinson 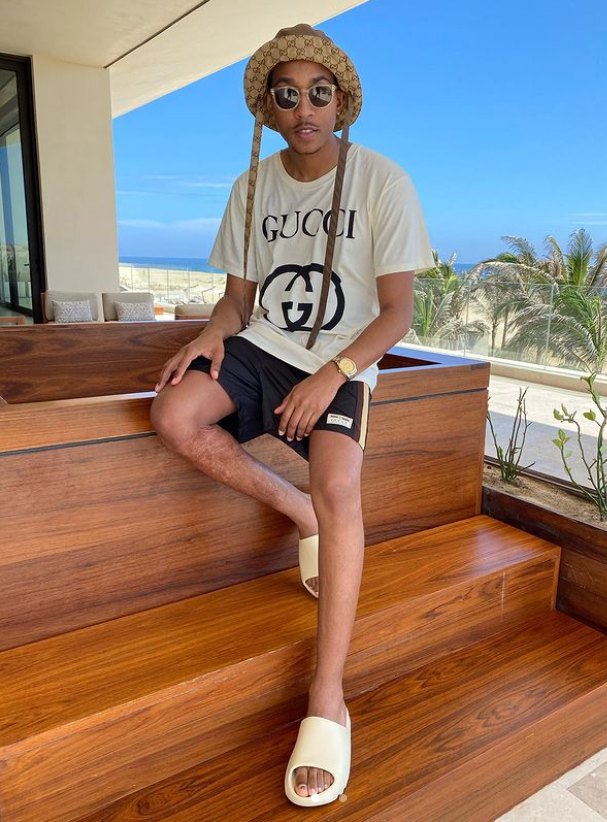 Rapper, agent, manager, and producer, George Dickinson is a talented figure in the rap and hip-
hop industry. Better known as G-Money, George and his brother Lil Bibby have seen success
and tragedy in the music world.

The brothers launched the record label Grade A Productions in 2017 after discovering Juice
WRLD. An innovative artist whose album “Lucid Dreams” was massively popular on streaming
services, G-Money and Bibby helped Juice secure a $3 million venture deal with Interscope
records in 2018. In 2019, the young Juice met an untimely death, devastating George and his
brother.

With an ear for talent, George was instantly drawn to the late artist for his genre-crossing styles
and emo rap sound. Like George, Juice was a native of Chicago, and he stood out from the city’s
more violent music in a very good way. His death was truly a loss for the hip hop genre and
music scene in general.

George describes signing Juice as a leap of faith. Like many entrepreneurs, he saw this as a risk
and opportunity in one. The gamble paid off and a remarkable relationship, plus a young man’s
life, was cut tragically short. When George heard the best song that had graced his ears in 10
years, he listened to his instincts and approached this formidable talent.

This terrible loss impacted George but has not stopped him. He currently represents talent like
Australian rapper The Kid Laroi and keeps a watchful eye out for new talent that speaks to him
as Juice did. George understands that staying ahead in the business world means taking risks,
something he is not afraid to do.

With determination and a fearless mindset, the multi-talented George “G-Money” Dickinson is
ready to take the music industry by storm by signing talents he feels will be household names
sooner rather than later.

All eyes on PA new artist Juice with his fly and bossed out new video Real Life .…See More
49 minutes ago
0 Comments 0 Promotions

ZaRio stands to be an inspiration to others while being himself, a true Gentleman.ZaRio is an…See More
1 hour ago
0 Comments 0 Promotions

Ike Jackson - “I Know What You Want“