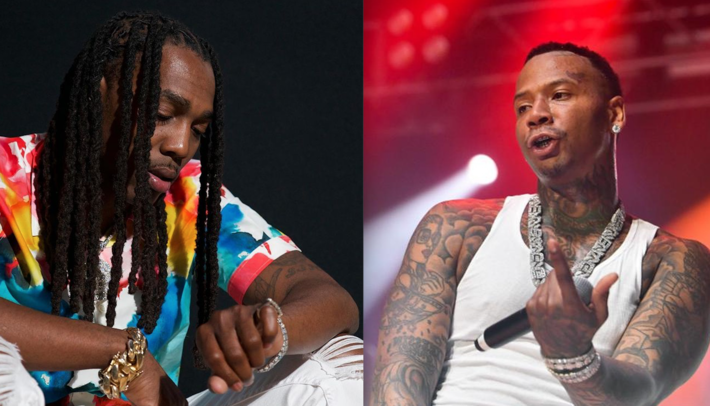 After catching a wave with his latest project, rising Florida rapper Burga elevates his profile for his year-end closer with the Moneybagg Yo-assisted "Brand New Drip". A money-motivated anthem, that sees the two glorified trappers trade bars about new pieces, designer fabrics and pockets full of cash. Stream it below.

Burga's music career dates back as early as 2015 with the release of his V3 T.H.I.D.Y.B album. Throughout the come-up, Burga's resume became high-profile which includes a-list collaborations from the likes of Boosie Badazz, Yung Bleu, YNW Melly, Derez Deshon and Tokyo Jetz. Burga's emergence comes at a fever-pitch time for Florida with the success of breakout stars like Rod Wave, City Girls and the late XXXTectacion.

2021 looks to be another huge year for the new artist which involves more new music and a promising new album. "Brand New Drip" proves Burga is a spankin' new artist-to-watch.