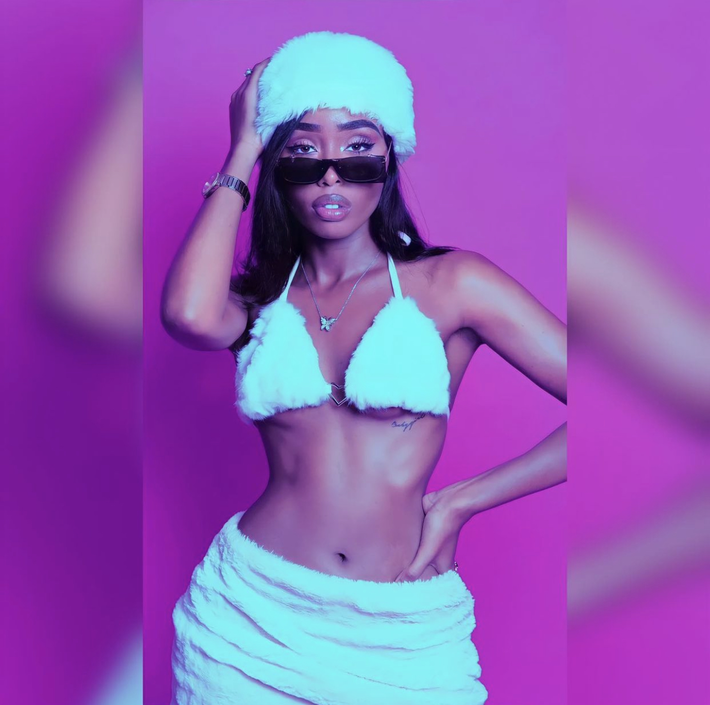 Born and raised in Plainfield, New Jersey R&B Artist Chanel was born with a natural love for music and art. At a very young age the singer began practicing the strength of her angelic vocals and has since been recognized as a top contender on the radar.Although the COVID-19 pandemic created a new atmosphere for… 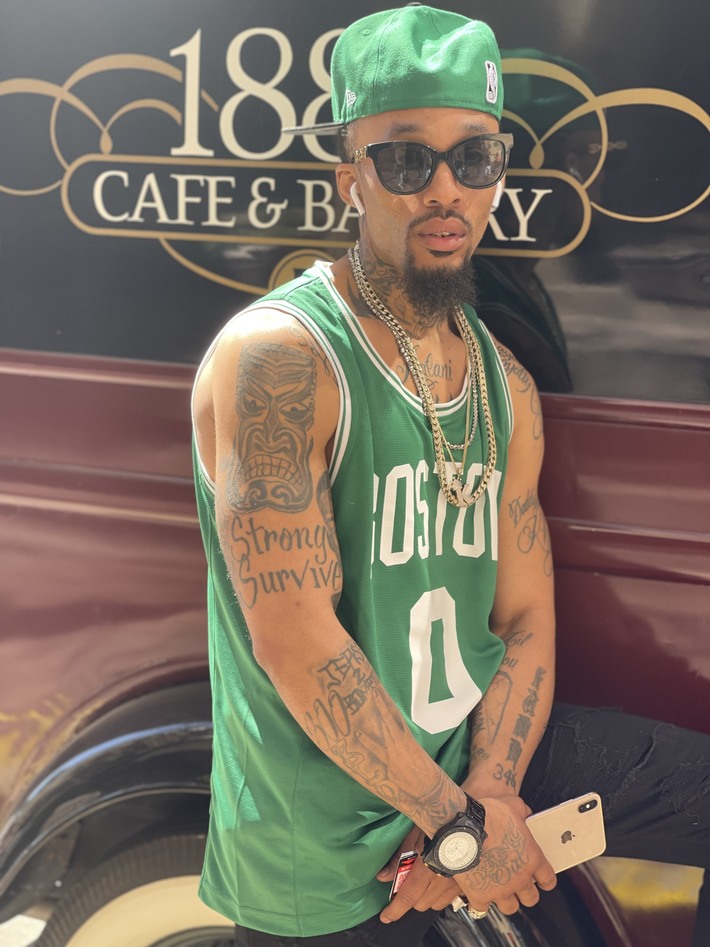 Born Khayri Gray in East Orange, New Jersey,  King Kha began rapping when he was 14 years old. While growing up he lived in two worlds. His parents, Bradford and Jackqulyn Gray, tried to provide a safe-haven for him and his younger siblings. Outside of his home his bigger concern was living to see another day.

Krujay Continues To Evolve as an Artist With His New Groovy Single, “Recipe” 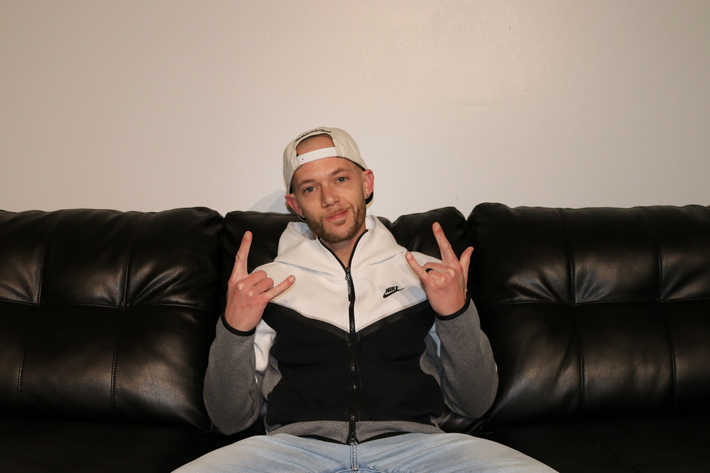 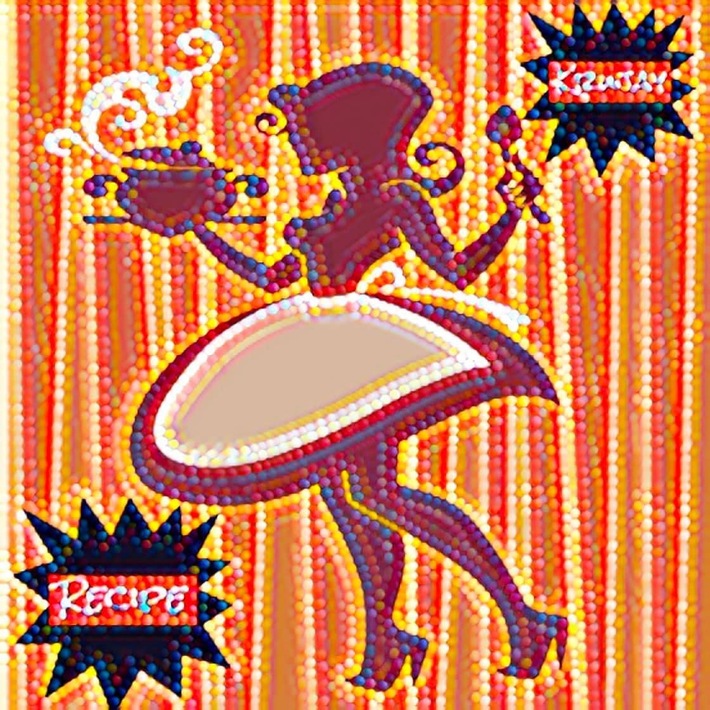 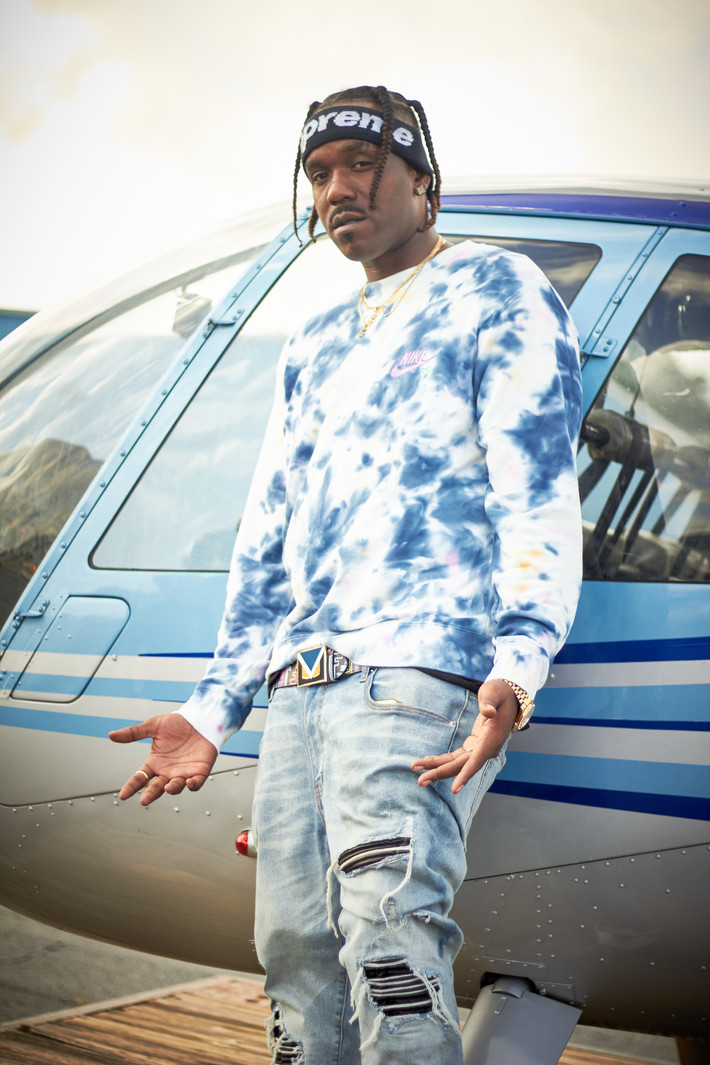 Dropping The Second installment to “No Clout” ILL G8z has created his own sound over the seasons bringing originality to the game putting pressure on the competition with 8 new wavy tracks!!! Prod. By. @xansung @seanondabeat @drewskiii96 @illg8z…
Continue 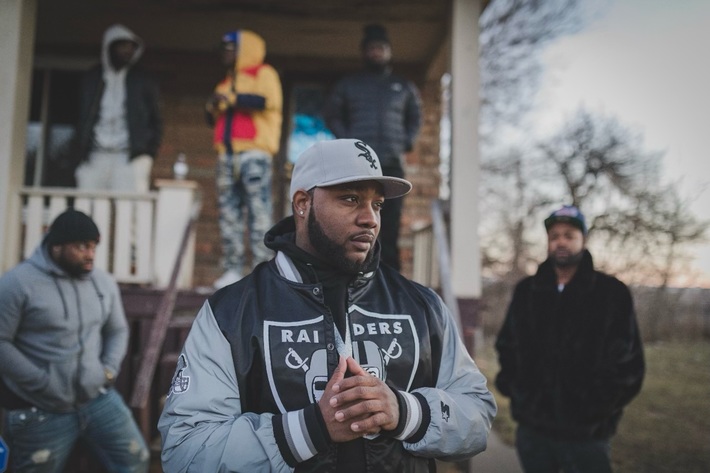 Billie Slum is a rising R&B talent from Macon GA. We recently discovered Billie Slum after the release of his latest visual for “If These Walls”. The song is a single off his latest album, “Crushed Velvet”, which was released January of this year (01/01/22).

We recently came across an artist who’s making a lot of noise out of Seattle Washington. He goes by name if TLee3.

After discovering his latest visual for Trust Issues, we can definitely see the potential that TLee3 is displaying to his fans. Some might compare him to Shoreline… 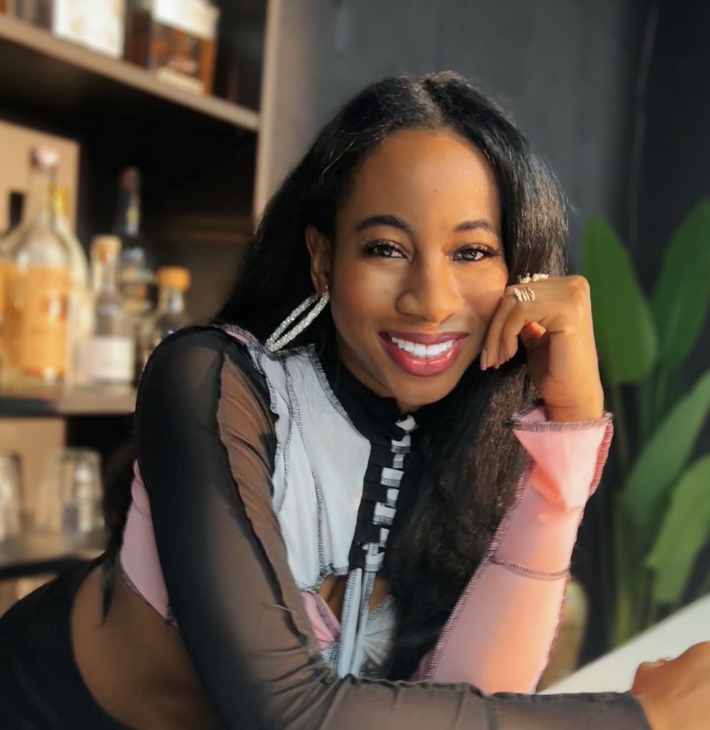 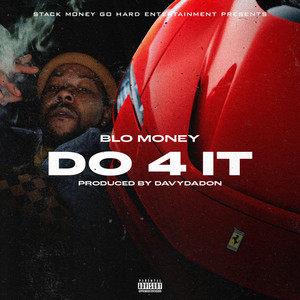 Blo-Money, is establishing himself through smooth and rhythmic raps. With melodic riffs and intriguing hooks, he weaves, winds, and grinds through elaborate lyrics. He eats, sleeps, and breathes music with a strong work ethic that allows Blo-Money to consistently pump out tracks. Based in his hometown of Detroit, Michigan on the Eastside . He’s a drama-free, “cool guy,” who likes to have fun doesn’t follow trends or gimmicks,… 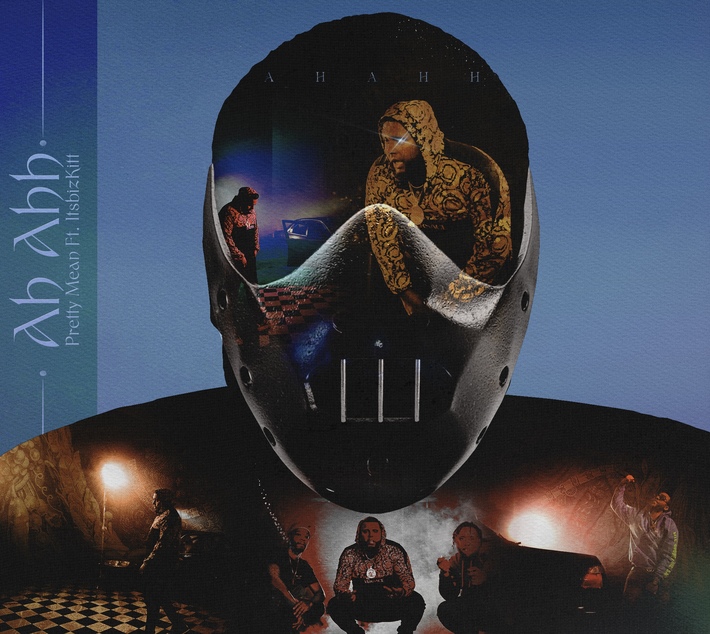 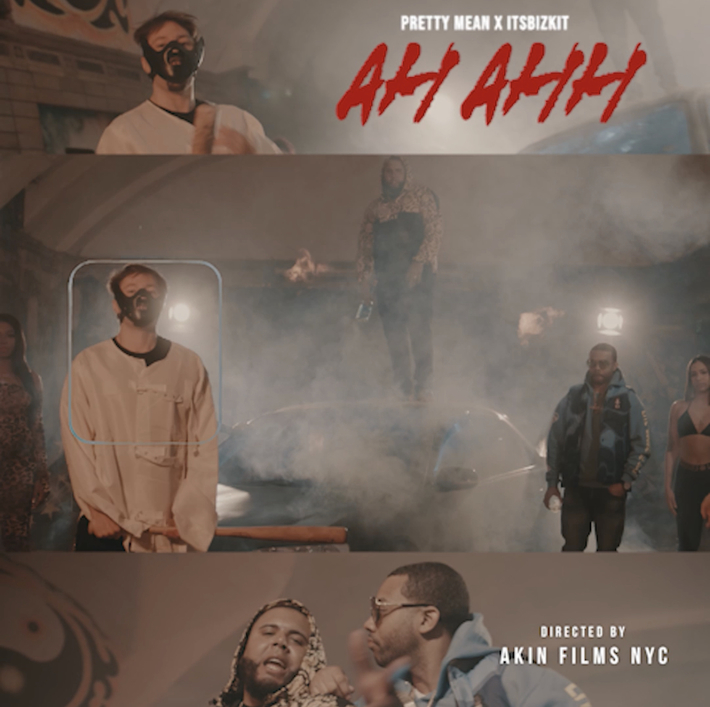 Rising artist Pretty Mean just dropped a hot new video titled "Ah Aah" ft. ItsBizKit. Check it out below and follow him on social media for his latest releases.…

Brian Purnell - "She Went To Church"

Rising artist Brian Purnell just released a new hit single titled "She Went To Church". Check it out below and follow him on social media for his latest releases. 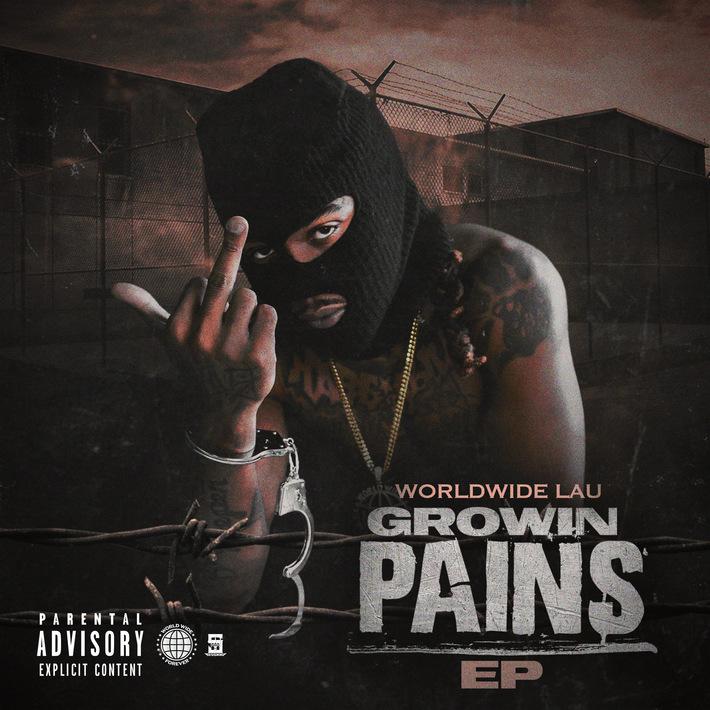 Logan Garrett - "Got It All" feat. Rich Boy Logan Garrett is a DJ & Producer from Nashville, TN. With roots in hip hop he has been working in management and as a tour DJ for prolific Nashville rapper Starlito. Logan currently plays shows regionally in the southeast and has been working to create records that merge underground elements of… 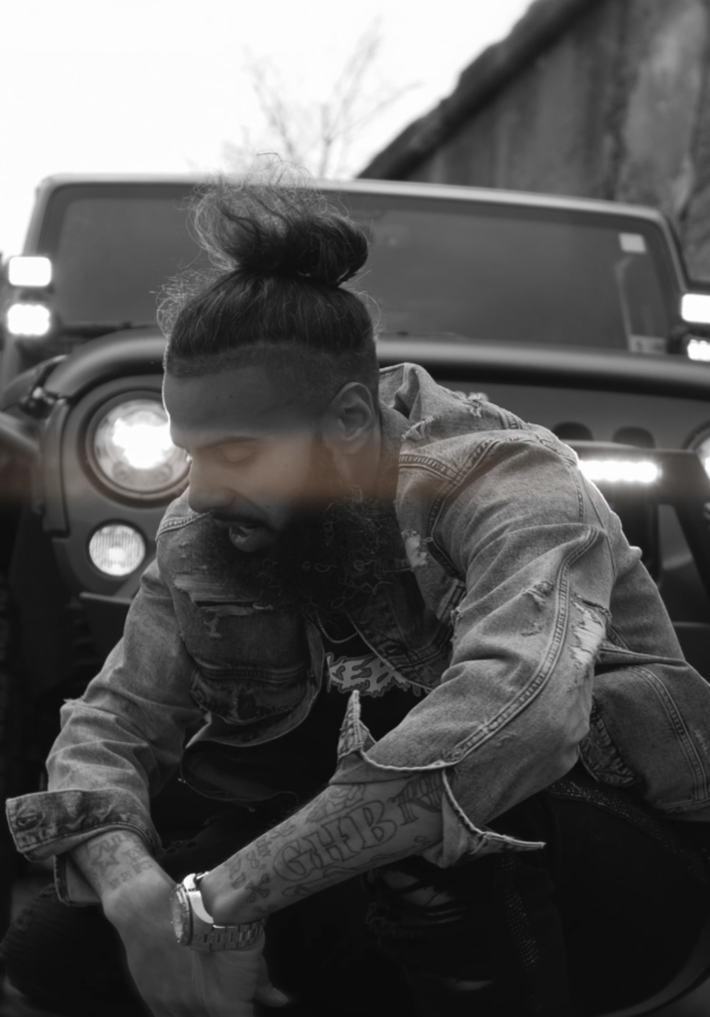 Life is not a problem to be solved, but a reality to be experienced and we certainly peel back reality’s layers from American recording artist Trilla Trillz with releases such as “Needle Fetish”, and “Cumberland on Patrol”. His gritty depictions on the small town community of Cumberland, Maryland have… Tampa artist, Keylluminati, has released his EP labeled “Times UP”. On the Ep one of the songs he has teased in early March is on the release titled “Tatted”. The rapper released…

Black Shawd - "Walk With Me" 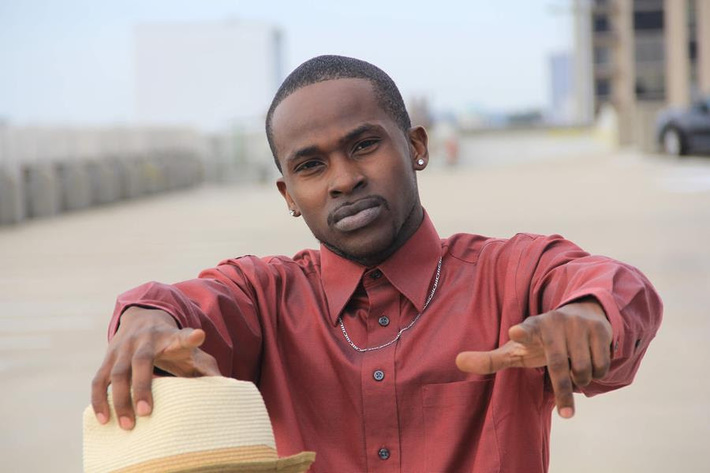 BLACK SHAWD is a multi- talented rapper/singer & songwriter with a unique and rare talent of balancing lyrics, music and inspiration. "Walk With Me" is a reflection of BLACK SHAWD's cheerful and optimistic attitude towards life.

The lyrics along with the vocals is enough to give a… 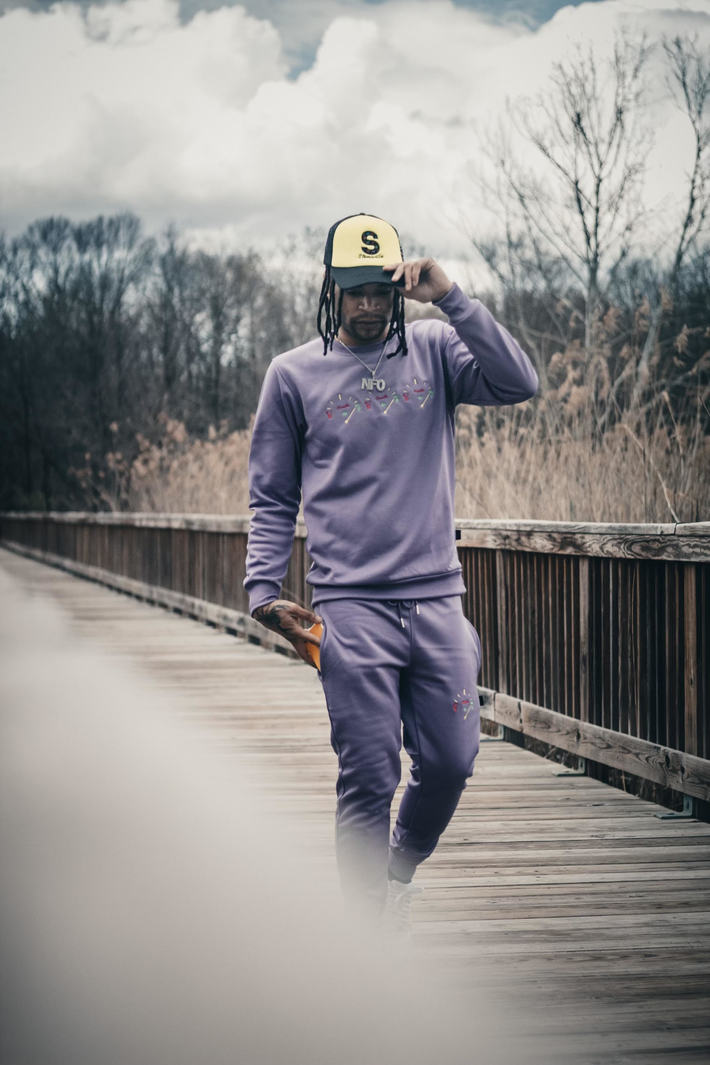 “I’m Really Him” the 22 track project dedicated to the trenches which was released on Halloween last year is looking like Reek4Real’s breakout album. Raw tracks such as “The Strong, Silent Type”, “2Face”, “Walk Like I Talk” and “Trap Baby” are a couple of the album favorites. You can really hear the dedication, pain… 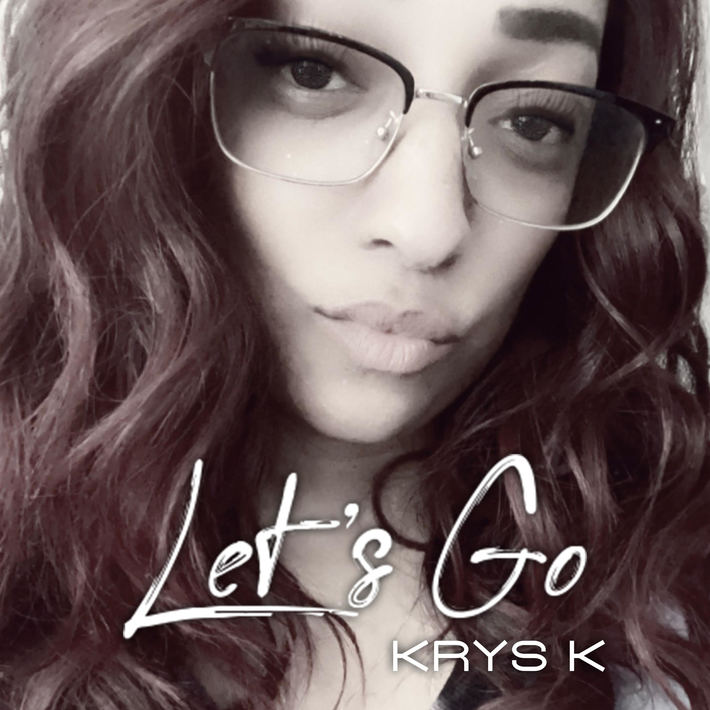 Why is Mayjah Payne not just another rapper? 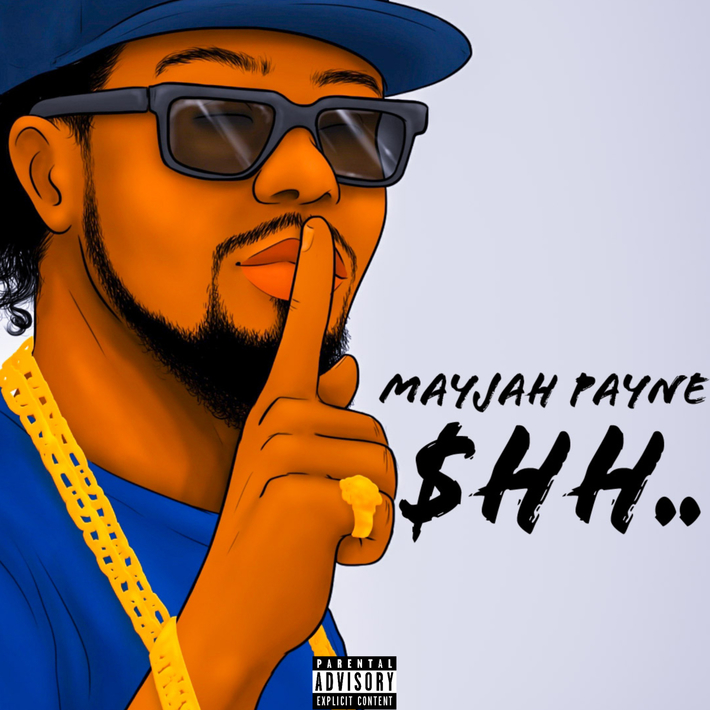 Marc "Mayjah" Payne proves to be one of Hollywood's most promising talents as a professional recording artist, published author, creative beat-maker, diligent producer, and…
Continue 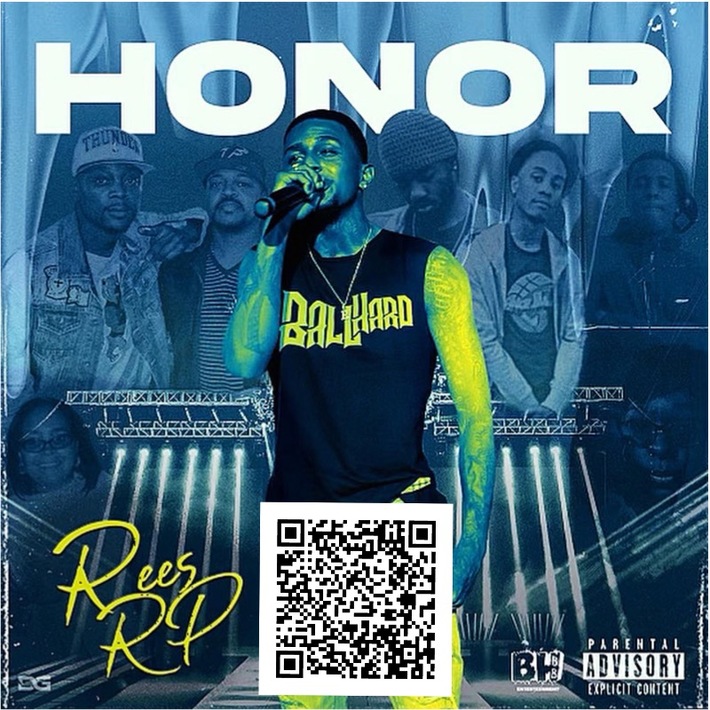 Rising artist Rees RP just dropped a hot new single titled "Hold On Me". His new single is about an ex female who put a hex on his life that prevents him from moving on and finding love elsewhere. The video displays a battle between his and her “dark spirit” which he eventually wins and…