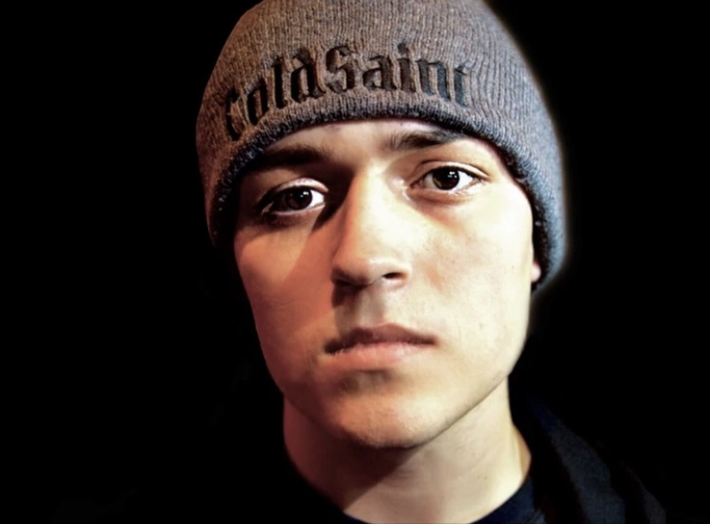 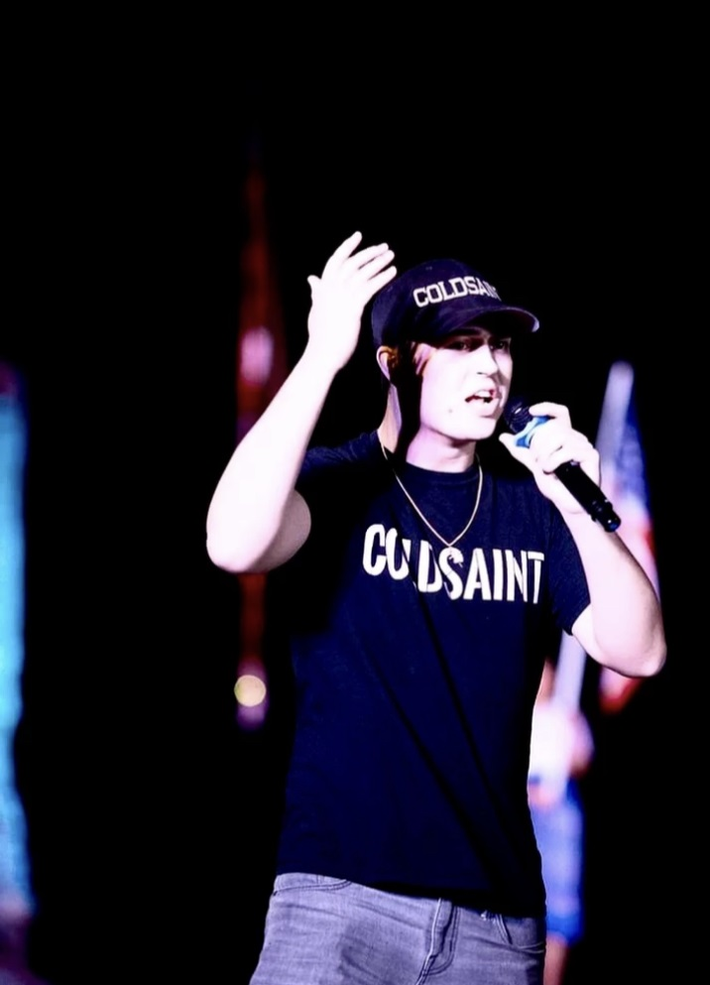 Noah David St. John (Born May 25, 2000), Professionally known as Coldsaint, is an American rapper, singer and songwriter. He spent most of his life an outcast, battling several family issues and mental illnesses, including alcoholism, homelessness, physical and mental abuse. To save his mental health and overcome these hardships, he turned to music, and hopes to inspire others to overcome theirs through the power of Hip-Hop.
​

Noah was raised in Norwalk, Iowa and began writing at the age of 10 while living with his mother and her various significant-others. In order to cope with his mother’s cancer and the abuses he suffered at the hands of her boyfriends, Noah became Coldsaint at age 13. After being kicked out of his mother’s house at age 15, Coldsaint was homeless for four months. Eventually, having no other choice, he was forced to move to Indianola, Iowa to live with his father. Moving to this community was a culture-shock, so instead of trying to fit in, Coldsaint decided to focus on his music instead. In 2014, Coldsaint began pursuing his music career professionally. Despite the myriad of struggles Coldsaint faced at school, he persevered and graduated from Indianola High School in 2018.
​

Coldsaint began his career at age 14 at a Talent show in Norwalk high school where he won best performance. Coldsaint has performed in Des Moines at Hoyt Sherman Place and Vaudeville Mews, in Iowa City at Blue Moose Tap House, and Rock Island Supper Club in Illinois. Additionally, he is one of the only Hip-Hop artists to ever perform at the Bill O’ Riley Talent Contest at the Iowa State Fair where he was a semi-finalist. He also toured in Thailand in 2019, performing in the International Folklore Festival. Now at 18, he continues to dedicate himself to his music, honing his craft and developing his following in Des Moines with the S.T.A.L.E. Movement.

Xcellent World is the new show from Xcellence. On this new dope platform, he covers everything from…See More
13 hours ago
0 Comments 0 Promotions

Mass Benji puts on for his city with new single "Grip"

When you are a unique artist, you develop a style no one else can duplicate. Your story becomes…See More
Saturday
0 Comments 0 Promotions