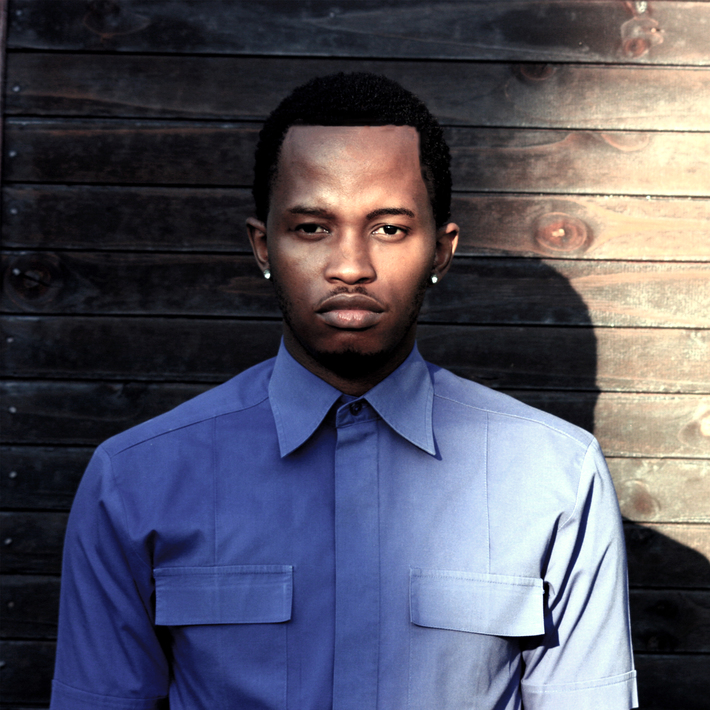 Following the success of his breakout viral song “My Team” which to date has hit the 5 million plays mark, the song that catapulted Zee into record exec conversations, he secured a deal with EQ Distro.

“This deal has been huge for me. I had been speaking to a few labels, Interscope for one, but I went with EQ Distro primarily because I kept ownership of my masters and the team really gets what I’m trying to do, I just really don’t want to get caught in one of those terrible recording deals”

Zee went on to release his 3rd mixtape, “All Good Things”, and released the single "I Know" with a music video out in London, “we moved roughly 10,000 units, so there’s definitely some traction”, however finds himself in another situation similar to 2017 with his new single “Blue Ferrari”, which has become a huge favorite for playlist curators.

With over 30,000 followers on SoundCloud, Zee’s underground cult-like following has stemmed primarily from his music and doesn’t post on any social media, citing “I’m a very reserved person generally and too be honest, I’ve also been too lazy to let people into my life, everyone says I should post more but I couldn’t be bothered by that stuff, I just want to let my music do the talking. I’ll probably start posting one of these days though”

The South African rapper however finds himself in uncharted territory as his underground cult-like fan base is dispersed from all over the globe, “It’s partially why I don’t actually do shows because the people who listen to my music are sparsely placed throughout the world – I have fans in India, America, Germany, France, the list goes on, I’m just not sure if I could fill out an arena just yet, but it’s getting there.”

He’s been steady building up his fan base with 3 released projects to date, he started with his “Give It Time” mixtape which was released in 2016 and followed this up with “Give It Time EP”, which had the breakthrough single “My Team”. He released another mixtape “All Good Things” and he plans to release his first album through his record label Zee Worldwide sometime early next year entitled “Lightwork”.