Czo da monsta also known as PoloBoiCzO
If you know me then you know me. From the very beginning it always been Football and Music . I was 10 years old and had a broad taste in music . My biggest inspiration was 50 cent. 2pac .Biggie . Jay-Z . Kanye. Wayne. Dmx. I learned so much just listening to their flow.After my teenage years of playing football, my focus became my music. Music became my peace of mind especially when my big brother was… 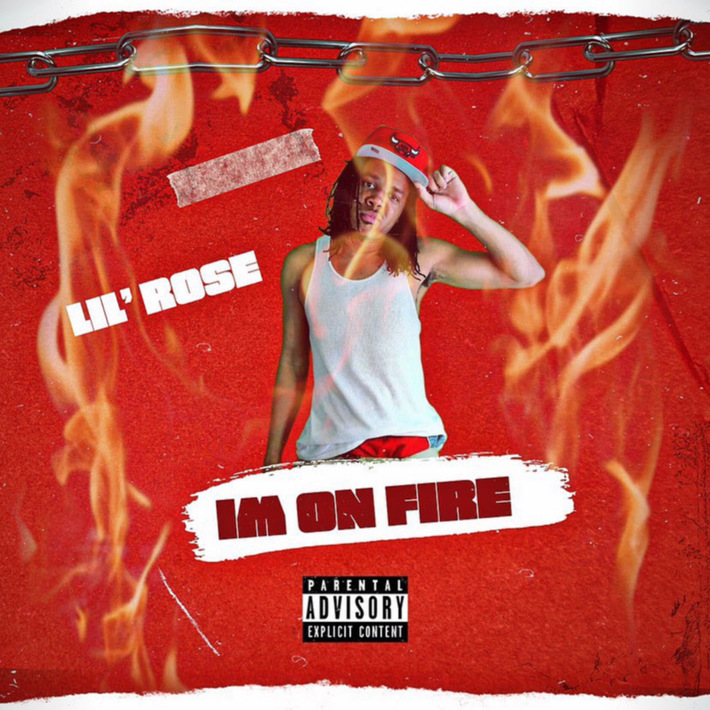 The 23-year-old Richmond rapper breaks silence as he plans to make his debut into the music industry blazing hot! Starting in 2013, Rose was 13 years old as he began playfully rapping over random beats. The next year, he decided to take things up a notch by writing and recording songs on his iPhone 4s.…

Touch The Buffalo New Release: In Six Heads About It Touch the Buffalo is a four piece rock band from the Virginia/DC area. They started playing music at local venues in 2017, and have gone on to play festivals along the east coast, with headliners like The Gin Blossoms, Sugar Ray, and Good Charlotte.… Brooklyn raised Cadillac Rah drops a hot new single “What She Wants” featuring Diop’s Chord. These two artists came up with the concept of the song based off of past relationships. Incorporating their pain into vocals and instruments, helped allow their audience to connect to the song. They wanted their lyrics to speak… 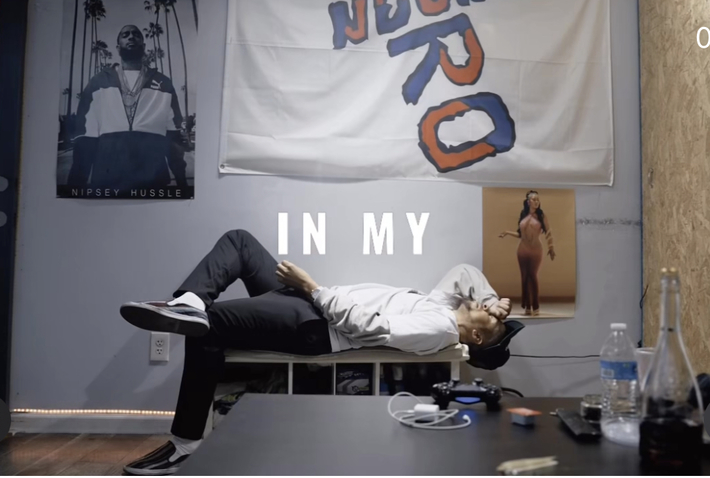 New Artist SpittyGray charts a recent single, “In My” in the Top 200 Hip-Hop charts. Landing Top 50, this is his first time on the charts, although we are sure more is to follow. SpittyGray sold more copies than 150 mainstream artists and their label counterparts. As a fully independent artist, this is an outstanding accomplishment. Upcoming… ECCE drops this January 21st to set the standard and raise the bar for Rap in 2023. A master-class on verbal finesse and next-level poetic wisdom in action, iso’s ECCE spans fourteen cuts built of pure fire that are guaranteed to blaze up speakers… New Artist Jay-Em charts a recent single, “Po-Po” in the Top 200 Hip-Hop charts. Landing at #21, this is his first time on the charts, although we are sure more is to follow. Jay-Em sold more copies than 179 mainstream artists and their label counterparts. Especially as a fully independent artist, this… 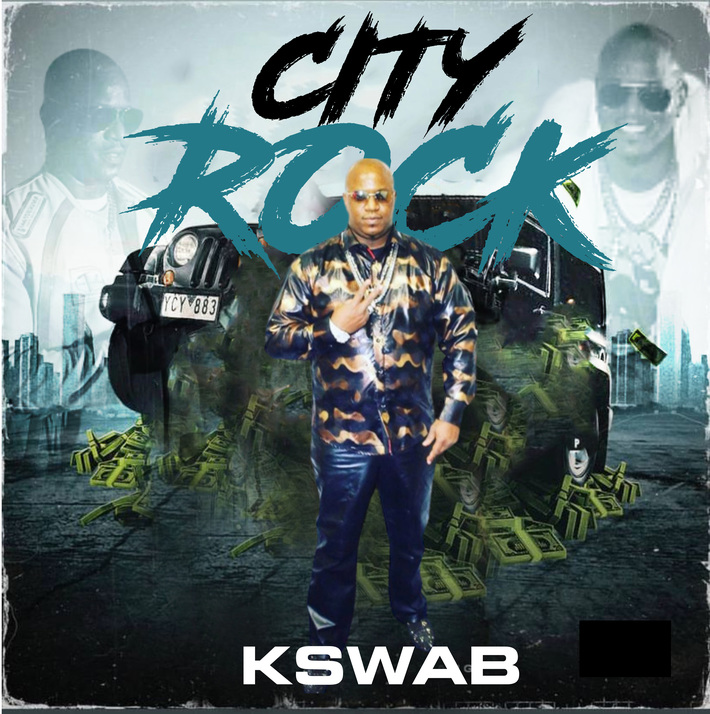 How To Stand Out as An Indie Artist 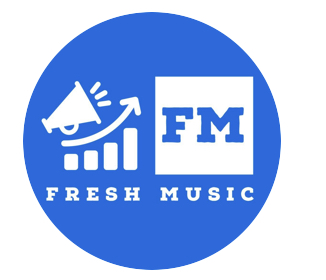 You may find yourself struggling with how to get your new hit single the exposure it deserves, not sure where to turn or who to trust. Seeing this need, the industry leaders at Fresh… 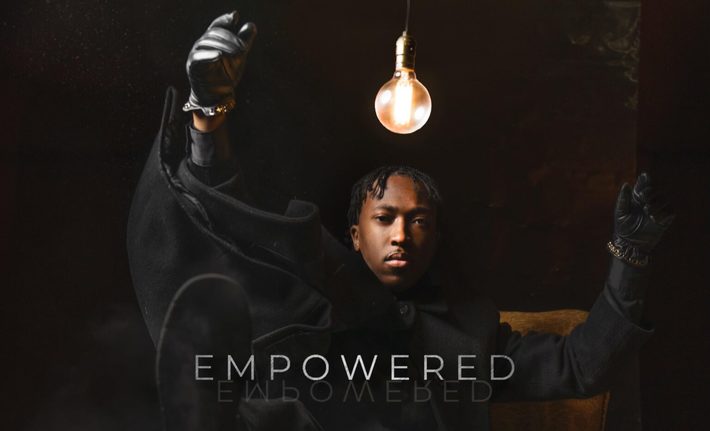 The pursuit of perfection comes at a price that cannot be matched in any other area of one’s life. In order to pursue the path less traveled in life, one must be courageous and able to keep their eye on the prize no matter what obstacles may arise.

This street sees a relatively low… 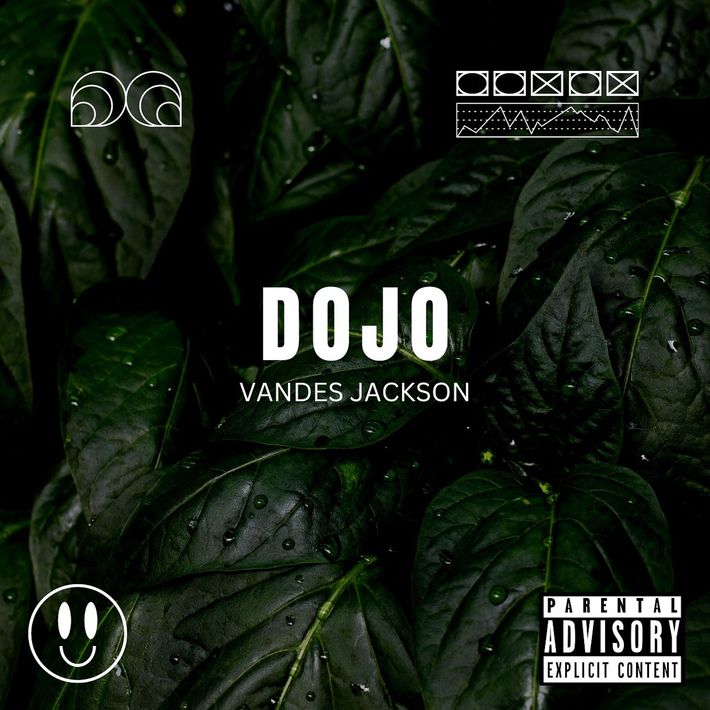 Vandes is a multi-faceted musical prodigy. He has been on his grind behind closed doors for well over a decade. The Chicago native continues to turn heads and break barriers of modern musical creativity as we know it.

Vandes grew up in a world of diverse sounds. He is an American record producer,…

Rising artist Butta The Preacher just dropped a hot new single titled "Signs". Check out the official video below and follow him on social media for his latest releases. 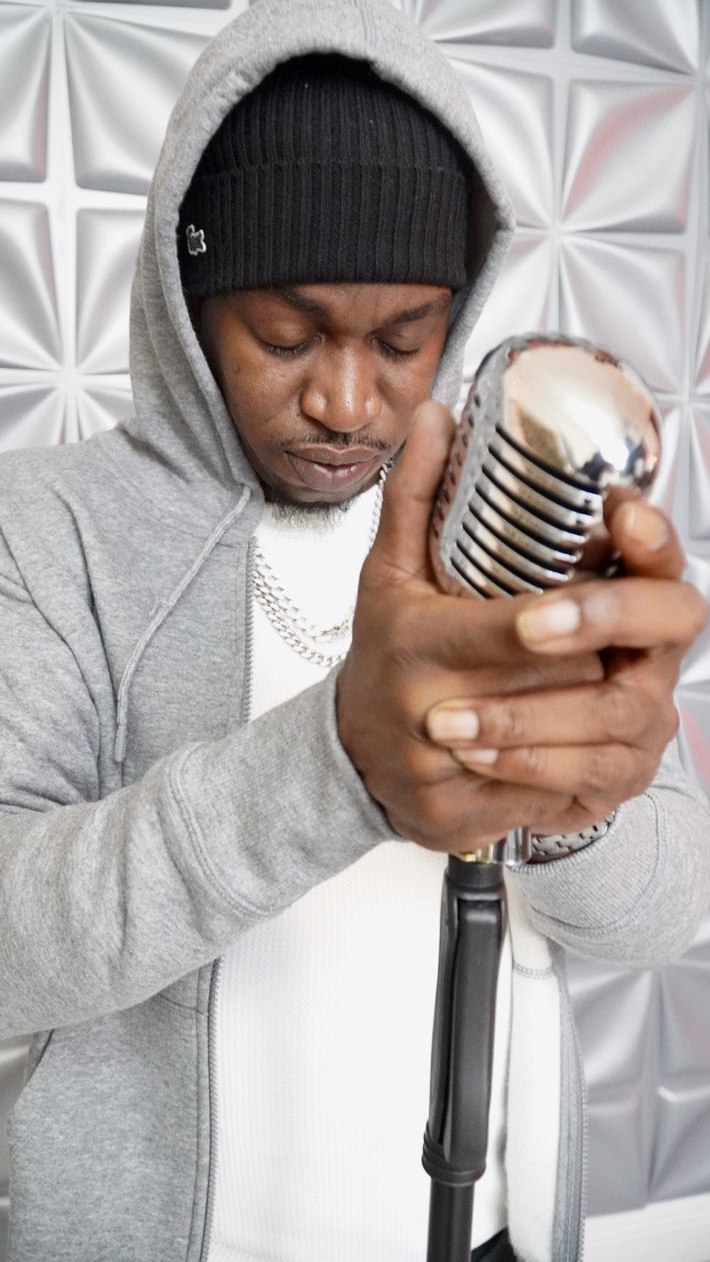 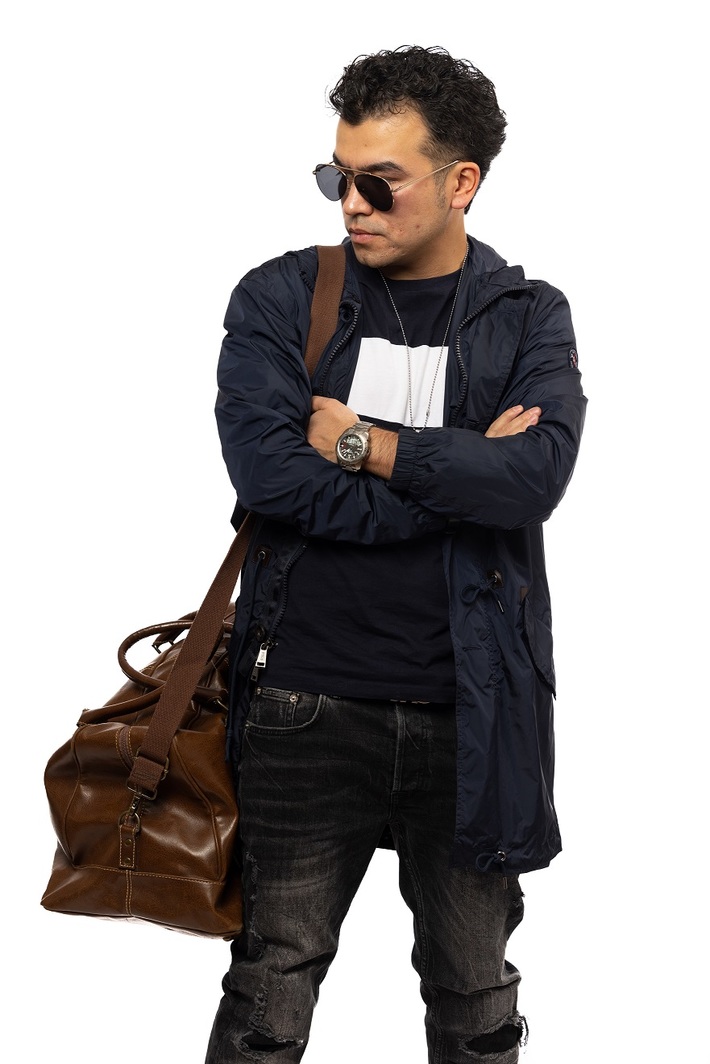 “CJA3” release’s new fire track titled “The App” recently the artist has been getting co-signed by various celebrity artist and making noise outside of his city! certainly an artist to keep an eye on as he quickly climbs the ladder within the music industry. This winter he has unveiled back to back songs and allowing his fans to fall in love with him…

Established by producers and artists, God Knows Records is a Los Angeles based, independent record label and publisher. A label that works hard to help each artist feel accepted and create a place where their story can be shared with the world. They have signed artist including Sicksways, Harley and Dorin. All three artists bring their own unique sound and expression.… 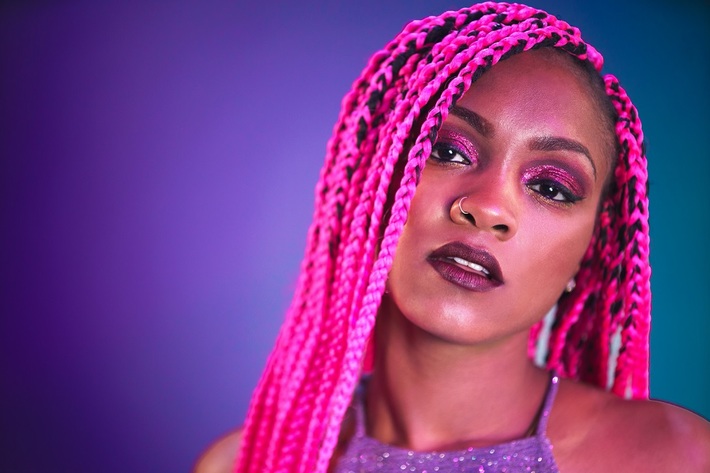 Rising artist Saydez Benz just dropped a hot new single titled "Money Baby". Check it out below and follow her on social media for her latest releases.… 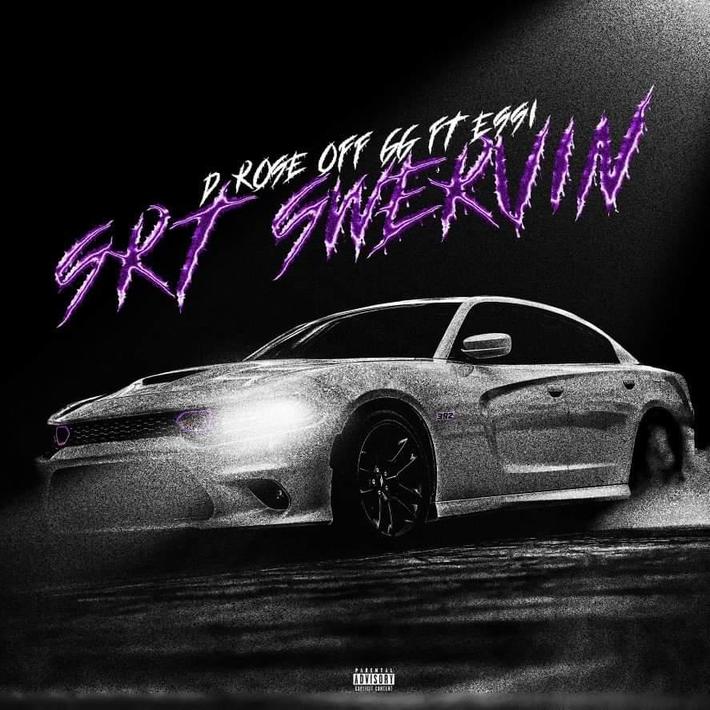 Coming in hot off his recent drop “Run the Hood”, Essi is running up numbers and representing his hometown of Burnaby, a city adjacent to Vancouver, Canada. Only 2 weeks after dropping the official visuals to “Run the Hood”, the video has already garnered 20k+ views on YouTube. With over 2000 monthly listeners…

“Until Proven Guilty” is in a way, a powerful and poignant coming-of-age picture by an artist who…See More
15 hours ago
0 Comments 0 Promotions

​Being certified in anything means you have mastered the skill you worked hard to be the best at.…See More
Thursday
0 Comments 0 Promotions

DFlexXx, has started 2023 with a chilled vibe, Inspired by H.E.R Slide. The RnB style has already…See More
Thursday
0 Comments 0 Promotions