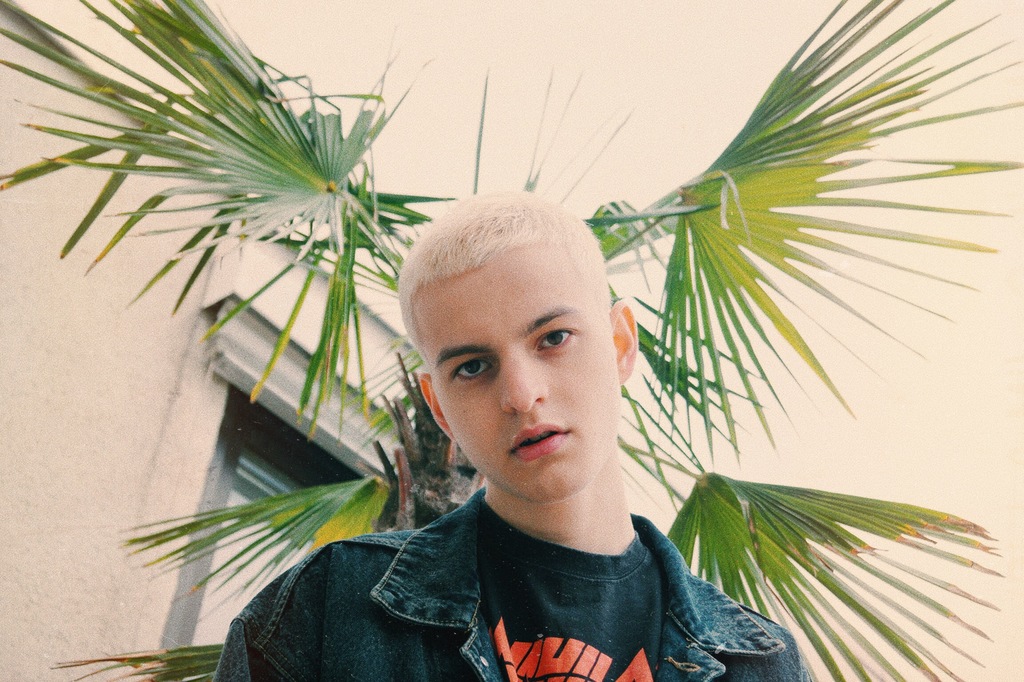 I was born in Cologne, Germany where I lived with my mum, sister and my dad. My parents divorced when I was 4 years old. So, since then it was just me, my mum and my sister. I had a really good and calm childhood till I turned 14 because since that day, I had to deal with depressions for almost 3 years. During that time, I retracted my problems with music. When I plugged my headphones in and started to create something special, it was just like a whole new world for me. Music had helped me a lot through these rough times.

My first meeting with rap was in 2012. A friend of mine introduced me to “Mobb Deep“, a famous rap group in the 90’s. I literally fell in love with this type of music. At first, I wasn’t really into rapping but I was more into making beats and learning how to engineer myself. After months of practice, I started to freestyle over my beats and just go with the vibe, building melodies with my voice. Some of my friends who has heard me rap suggested that I should start recording songs because as a German I rap fluently in English.

My style varies from rapping to singing and it is a mixture of modern and old school rap. Most of my style is influenced from other rappers such as Kendrick Lamar, Biggie, Eminem but also Drake and Travis Scott. I like putting a lot of different melodies in one song which makes my songs unique.

My name Rass Limit indicates my motivation for passing through the limit in any kind of situation that I have to overcome.