DudeWitDaHawk.... Ceo, Engineer, Videographer and Artist under his own Label, Universal Dope Records. Born and raised in Pittsburgh in the Hazelwood area. Aligned with the talent to do everything in-house, he built a team that is capable of creatives to help bring to life his vision. DudeWitDaHawk has performed in Atlanta, Cleveland, West Virginia, New York, Tampa, Miami, Orlando, Washington D.C., Baltimore, Virginia and Akron. He has opened up for Ar-Ab, Lil Debbie, Krs-One, Hi-Rez, Cory Gunz and thrown parties featuring Cory Gunz and Reality Stars from The Bad Girls Club TV Show. Early 2018, he developed a media company named Universal D.O.P.E. media which later became Universal D.O.P.E. Records. Influenced by Wiz Khalifa and Ludacris, DudeWitDaHawk plans to take his talents to an international level and expand further than music. 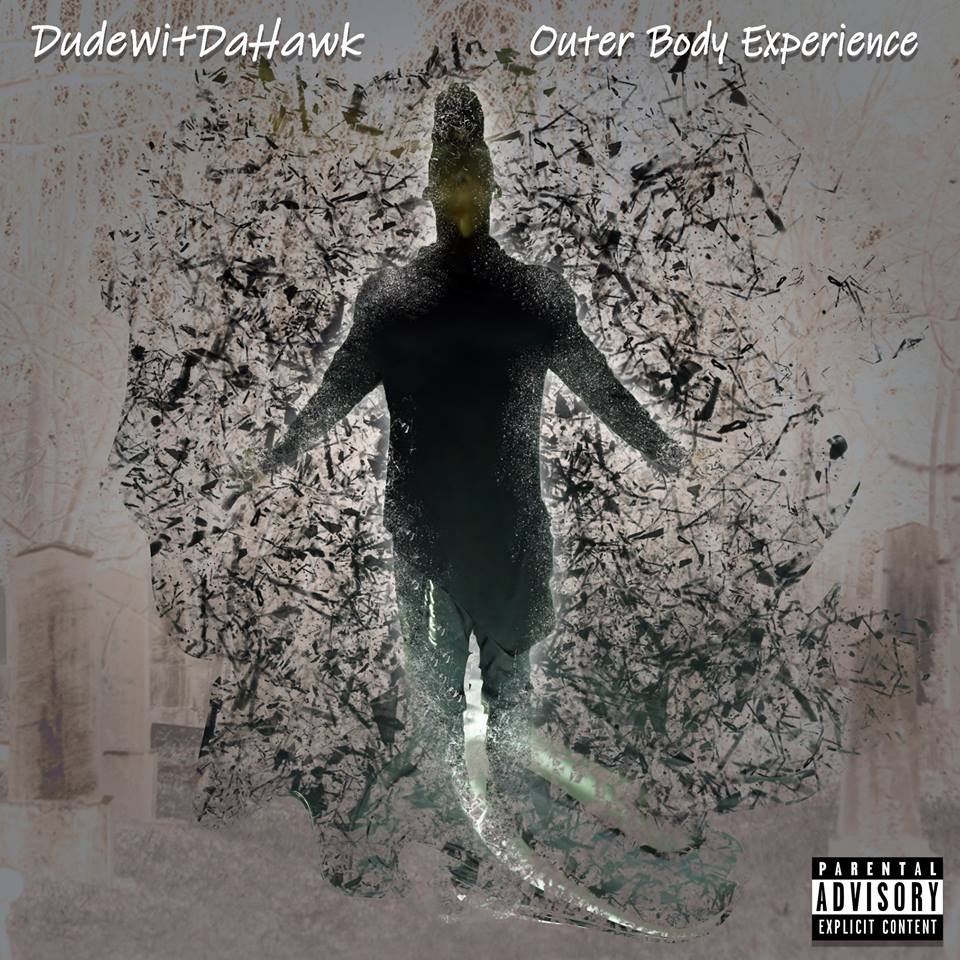