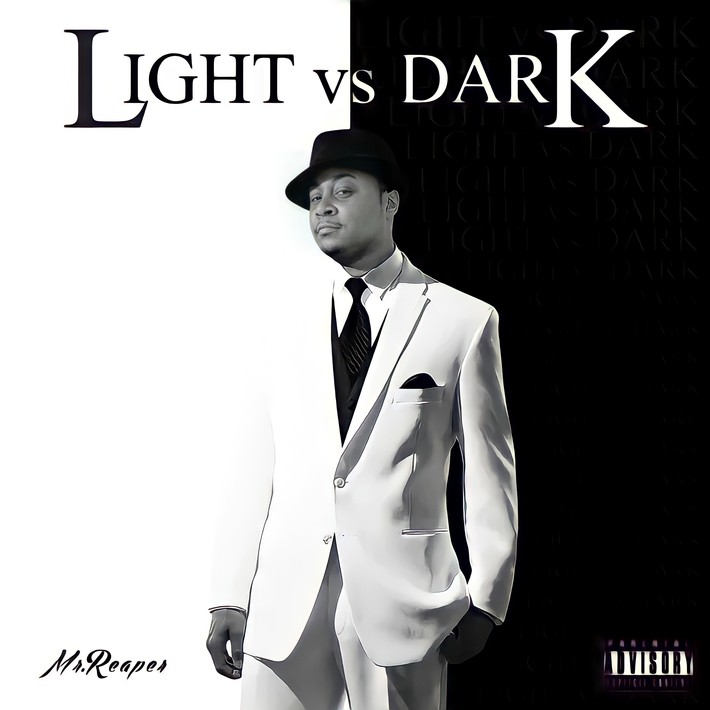 East Coast Lyricist Mr.Reaper delivers the visual to his latest single "Thru The Dark"

Mr.Reaper is a distinct conscious rapper and talks about deep life subjects from overcoming adversity to spirituality. His low, quick-paced flow is second to none, creating a highly unique sound unlike any other rapper in the industry right now. Mr.Reaper’s ability to rap in a dazzling range of different styles shows his versatility. His motivational anthems act as the perfect soundtrack for anyone going through the daily struggles of life.

Mr.Reaper's inspiration to record music begins at the age of seventeen years old from his childhood idols Bone Thugs-N-Harmony. He had a strong desire to create music for other people to enjoy. After writing his first track at seventeen, his song called “Future Shock” was also featured on his first album ever made known as "Revelation Scriptures." At a young age, Mr.Reaper distributes "Revelation Scriptures" to the public and records his music off the beats he made.

Mr.Reaper fell into bad times-financially and in his personal life - so he had to take a break from the music scene for some time. It was a difficult time of his life where he was not sure if he would continue pursuing a career in music. Around the end of 2019, his passion for the craft re-ignites, and he decides to start releasing music for the world to hear. Be sure to connect with Mr.Reaper on his website, all social media, and digital music platforms.

LISTEN TO "THRU THE DARK" ON YOUR FAVORITE STREAM: