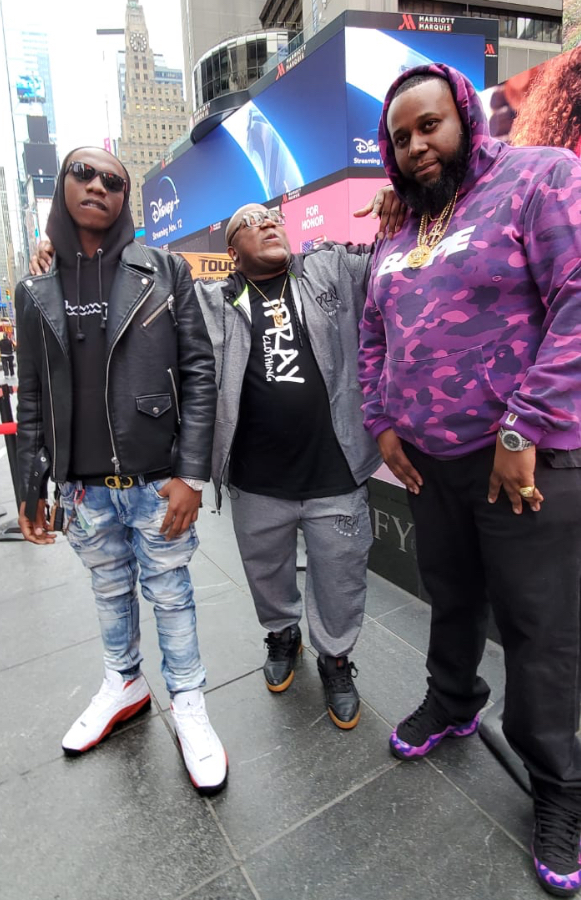 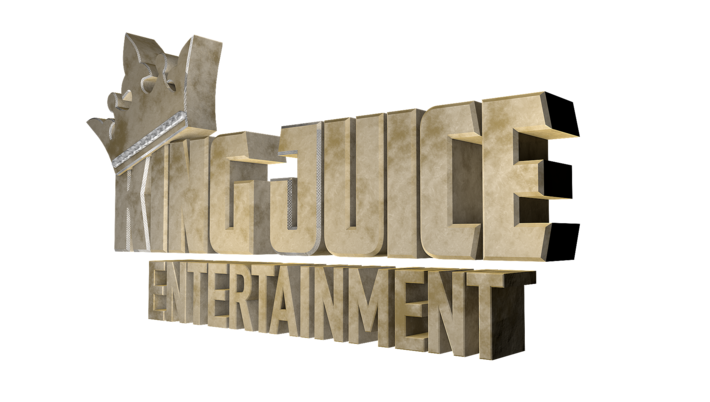 His parents relocated to the states when he was just an infant in efforts to give him bigger and brighter opportunities. The three migrated to a borough in New York City known as Queens. Young King Juice lived in South Jamaica, Queens for most of his life and learned to adapt to the rough environment. Rough meaning, if you were outside you had to fight. He grew up on Jamaica Avenue, a well-known street where everybody goes to shop. The area is also known for a being a good place to hustle, steal and rob, they called it the stage. People came from all four corners of Queens just to chill on the stage. For those that don’t know, the stage is the Coliseum; 165 and Jamaica, where you had to "Do it like you do it for TV" or you were a NOBODY. A lot of the GREATS have been there. 50 cent, Jam Master J, LL Cool J, Ja Rule, Nas, Nikki Minaj, the list goes on.

But back to King Juice, King Juice started off as petty street hustler, mixing with the ins and out crowds of the streets. He hustled in the streets learning the craft of networking and in between times he alongside his peers would to spit rhymes with one another. Somebody King Juice talks highly of is a guy from the area he used to always watch as a young kid. It was a guy he called his big bro Renaldo aka Shortz. He taught him the game. How to hustle harder, carry his self with style and how to survive. Shortz had a passion to get out the hood by jumping into the music scene. He had a few artists that he believed in but didn’t really have a good ear for music. King Juice seen this as his eye opener and took notes with inspirations to start his own label with his own artist, and later his ideas came into fruition with the launch of King Juice entertainment.

King Juice took what he learned in the streets and not only started his own label but created a multitiered platform for entertainment. Music, comedy, movies and everything else it takes to appease people's emotions. 2020 is an interesting year for the young mogul. King Juice has his two artist Monster and No Flaws on his King Juice Entertainment label, check them out.