Had Enough Is Putting ON for Oklahoma 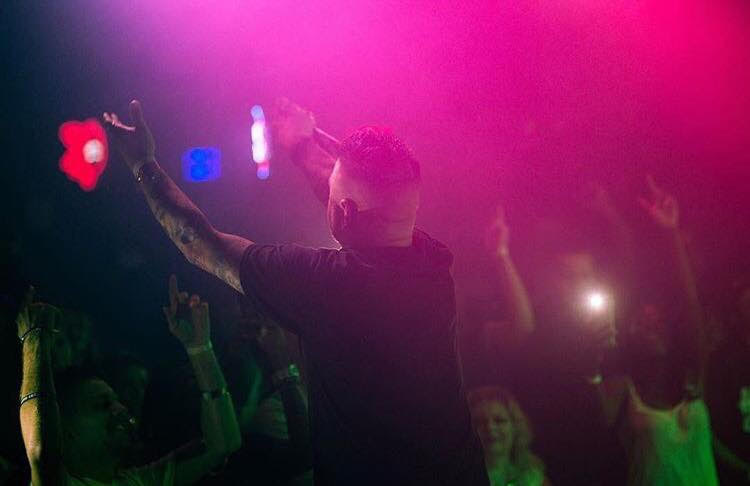 Had Enough is an Alternative / Hip Hop artist based out of Tulsa, Oklahoma. His style is well balanced with personal stories, emotional and straight forward lyrics with his anim
ated vocal delivery. Had Enough released his first independent album, ‘Wake Me Up When The World Ends.’ He has since then signed with up and coming indie label, Mugen Music and has released, ‘Do Not Disturb The Introvert, Nihilist and Mood Swings.’ In 2017, Had Enough won for ‘Single Of The Year’ for his song, ‘No Loyalty’ at the Tulsa Music Awards.
Had Enough is seen performing locally in his city, he also books his own indie tours and has consistently performed in various cities in the Midwest. He has shared the stage with Bone Thugs N Harmony, Tech N9ne, Merkules, Locksmith, Mac Lethal, Lil Wyte, Kung Fu Vampire, Sadistik, Cage, Obie Trice, Ces Cru, Prozac, Mayday!, Stevie Stone, DJ Abilities, Scarface (from Geto Boys) and DJ Yella (from NWA).
SOCIAL LINKS:
hadenoughmusic.com
Facebook.com/hadenough918
Twitter: @HADENOUGH65
Instagram.com/hadenough918
YouTube.com/hadenough91
Soundcloud.com/hadenough 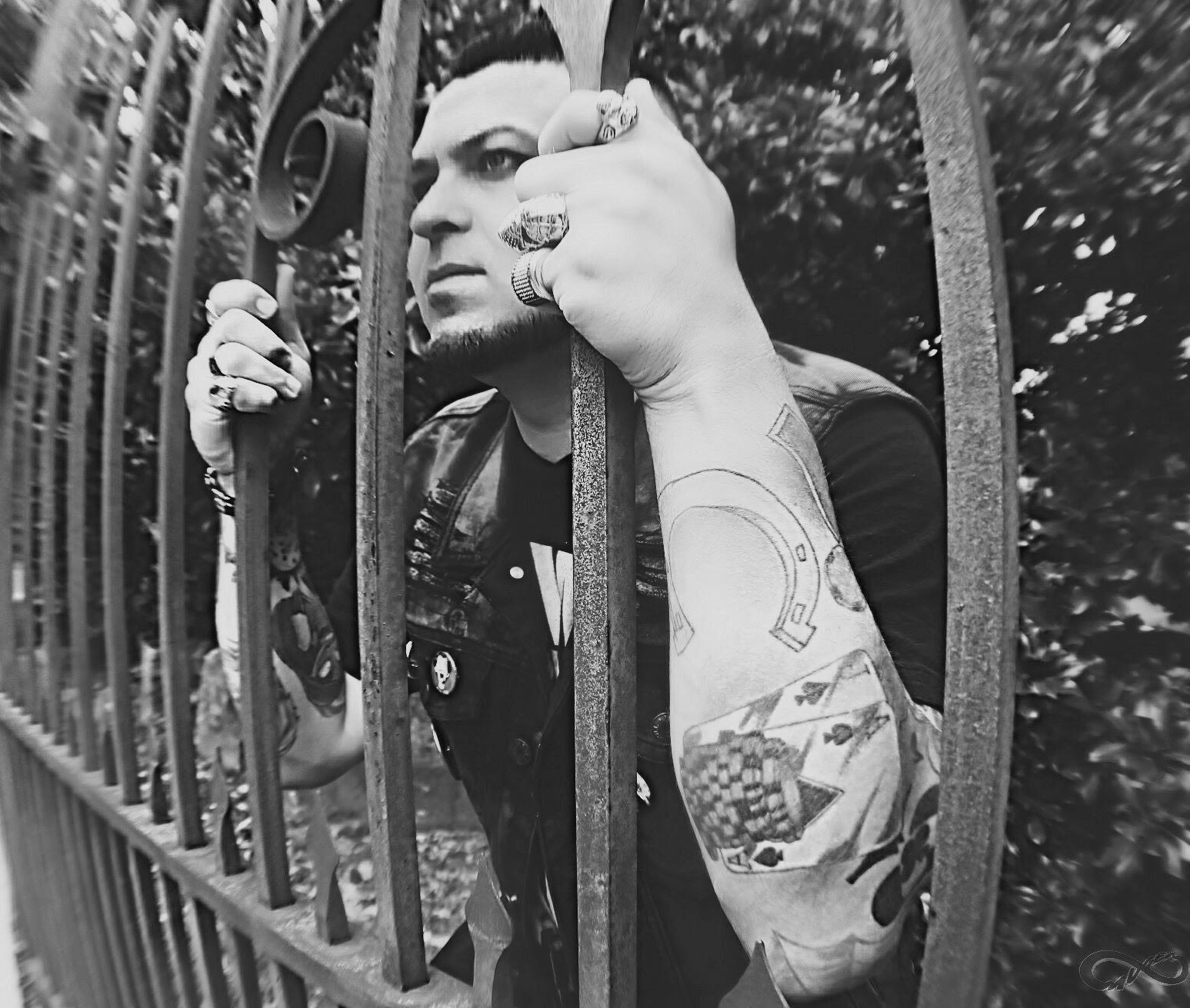 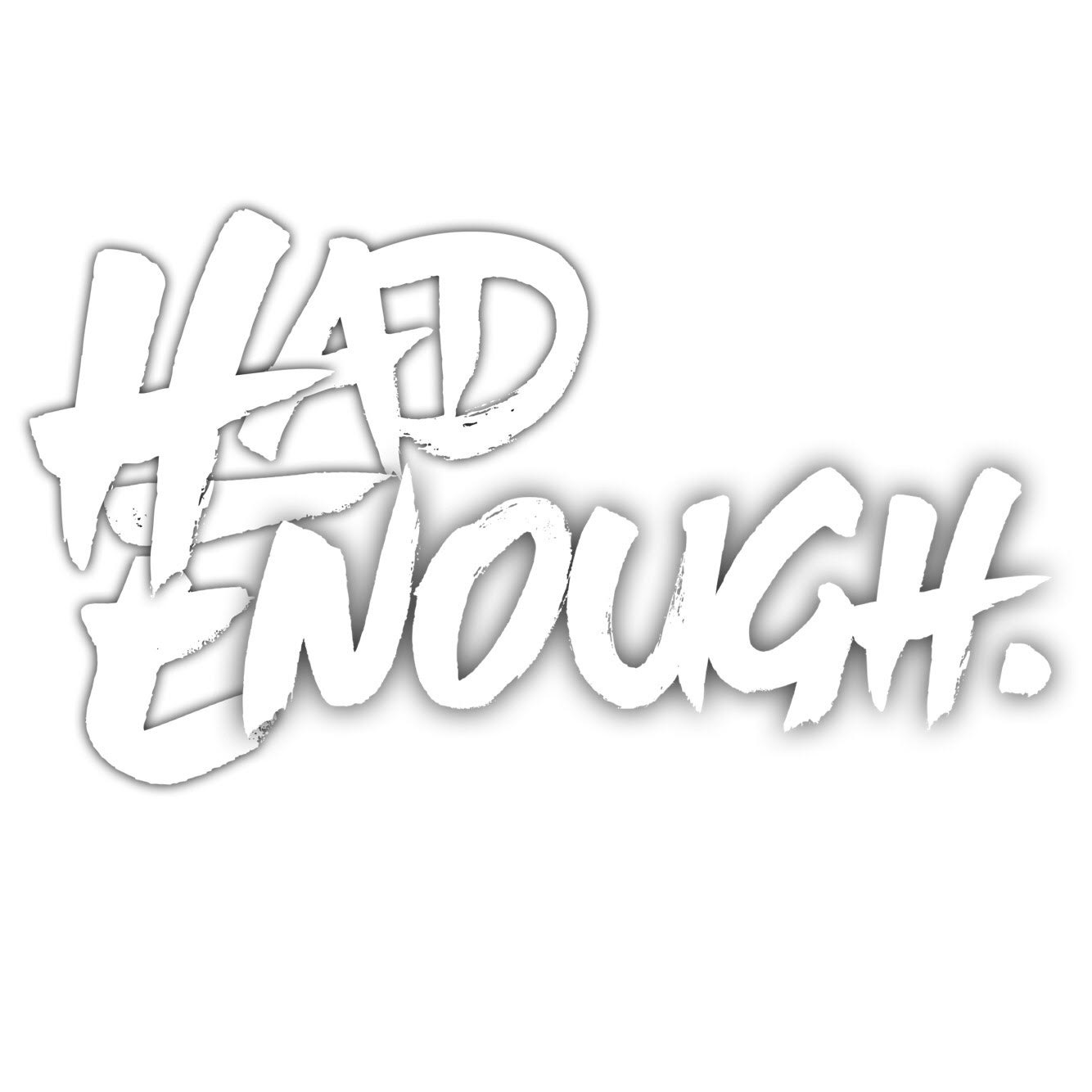