This fun bright record by Atlanta artist, Dre Amer and celebrates all women who have even just an ounce of melanin in them. It is a women empowerment song to let them know how beautiful they are and how greatly they're appreciated. A song with a catchy tune and something that women will surely have on repeat! The song also garners a feature from fellow Atlanta artist Just Joey with a rhythmic flow to compliment the track as well!

Dre Amer, born as Anthnoy D’Andre Bennett , was delivered on June 2, 1990 in Mareitta, Ga. Due to a split between his biological parents, Dre lived with his grandmother in Birmingham, Al from infant to age 4. Being surrounded by music,  from one of his uncles being a drummer and another uncle along with great uncles being in a group by the name of The Controllers signed to Capitol Records in the 70’s and 80’s, Dre was only destined to take a liking to entertaining.

Dre’s aunt had a VHS tape, “Michael Jackson: The Legend Continues”, which included the renowned Motown 25 performance. Within weeks at 3 years old, Dre had learned the entire routine and family began to notice his ability to move and understand rhythmic patterns. His uncle would take him down to nearest corner store and let Dre dance for small audiences and make money to buy candy.

Dre moved back to Cobb co., GA at 4 years old and lived a normal kid life and began singing in the choir at church at age 5. There he was able to understand song structure and harmony. At age 11 he taught himself how to play the drums and played for his church for 5 years. Through all of this time Dre was playing football and at a point was beginning to be recruited for the sport. Music wasn’t much of a major factor at this point. One day a church Dre was introduced to Bryan Elmore p.k.a K-City, a music producer that went to a rival high school. After connecting a recording one song, Dre had his whole high school singing his lyrics and began to get notoriety around the county. Dre quit playing football right before his junior season in high school and decided to pursue the entertainment business fully.

The company Dre worked for at the time, Best Buy, had a band and Dre auditioned and got in after only sending in one video of him singing. Dre was able to build his stage chops while touring with the band and performing at their corporate events in front of crowds of up to 2,500 people. After that stint Dre returned home and went back to working on his solo career. After a few road bumps Dre took a turn and decided to focus more on songwriting. During this time he was able to write for some A-list artist (Tamar Braxton, 8-ball, E-40 etc.), but deep down he knew he had a deeper message only he could convey. After a 7 year break from his last solo release on September 22nd,  2018, Dre release his newest EP “ Things Ya Man Won’t Say”, under his self owned label OneTen Music Group, LLC. Dre is now married with two kids, and his mission is to be the man who is married that isn’t afraid to talk about the highs and low of that world. 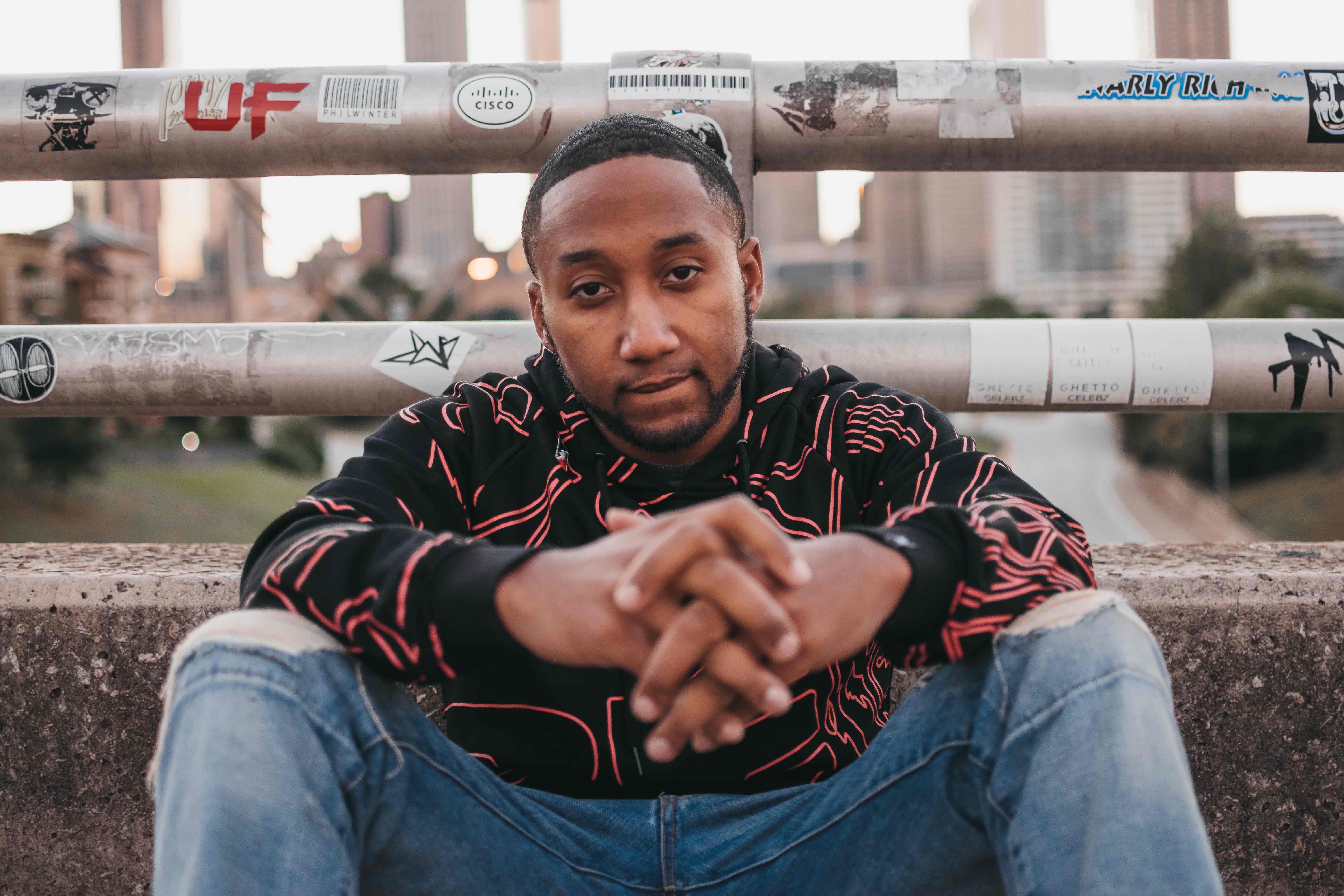