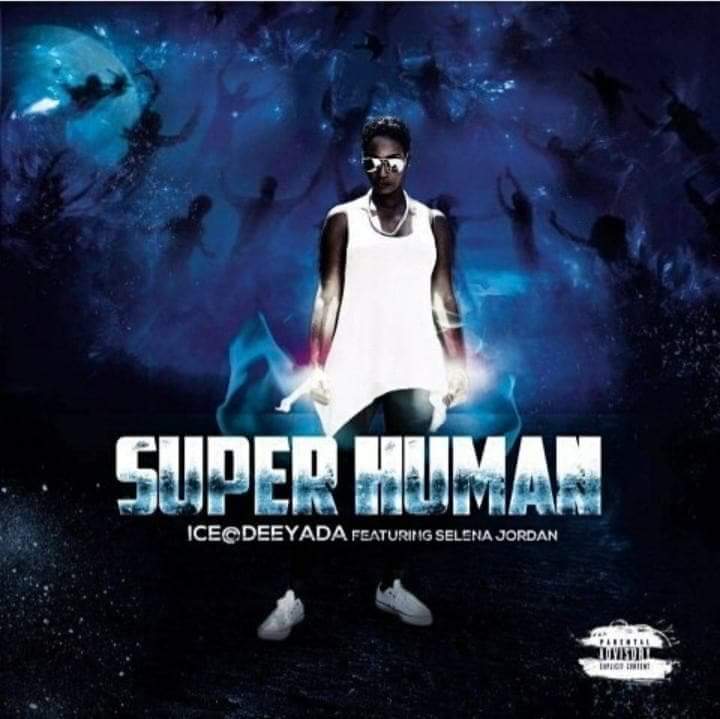 Former Def Jam Artist Returns To The Rap Scene!
After 20 years of radio silence Detroit native, DEEYADA is back with The Rebirth
Detroit, MI – January 30, 2017 –  Detroit rap artist, DEEYADA is back on the music scene with a new album titled “The Rebirth.” DEE has been recording and delivering music steadily via soundcloud. She has released a single and video for the song -  "Fortune & Fame" a lyrically infused duet with fellow Detroit artist - BAMBIZZLE.  The next single, “Superhuman” featuring soulful Detroit songstress Selena Jordan was released digitally on January 20, 2017. Superhuman captivates and inspires. DEE's lyrically flow is at its peak with a vivid depiction of what makes her a phenomenal woman and a serious recording artist.
When you are a female DJ/Emcee from a classic 90's Hip Hop group that recorded on the historic Def Jam label, sold massive amounts of records, toured the world, courted by west coast artist and executives like Easy E, made records with Hip Hop's elite producers like DJ Quick, Eric Sermon too name a few, and literally dragged into the studio by the late great 2pac Shakur, you have a resume worth boasting about on some many levels. BO$$ and DEE's debut album Born Gangstaz was released in 1993,  and the singles, "Deeper" and "Recipe for a Hoe", hit number one on the Billboard Hot Rap Tracks chart.
But these days DEEYADA has a small dilemma on her hands. She has to return back to a game that has seen major renovations since 1993. Her skills are sharp and shockingly more profound since the days she ran around the globe with her college friend and bandmate BO$$.
In 2017, fans are still appreciative of good music and good Hip Hop but the means of distribution has changed and the attention span of today's audiences has sped up. The Detroit native is up to the challenge. She is a studio rat with a stock pile full of songs, she is recording again with BO$$ and they are collaborating on a documentary that will cement their legacy as one of the most influential group, in music history. She is also looking forward to reuniting with BO$$ on stage and giving fans some of that classic flavor from the 90's.
There is no cap on her talent and she is looking forward to taking her show on the road.  She is armed with years of wisdom and experience hand delivered to her from Hip Hop/Business mogul Russel Simmons, DEE has launched her own production company ICE TEAM ENTERTAINMENT. DEE's personal stamp is on all of the music she records. DEE will navigate through the entertainment industry with multimedia projects ranging from music to movies. She has partnered with New Jersey based multimedia company - Rap Entertainment Television to produce original programming including a  TV program Titled "RE Classics."
In the near future, DEE plans to release a raid of tracks ranging from underground to mainstream. She also hopes to collaborate with some of Detroit's finest Emcees as well as various Hip Hop legends. This is indeed a very big deal and Hip Hop will celebrate the REBIRTH! DEEYADA is the name that the new world of music will quickly become familiar with. Here single, "Super Human" is now available on all digital platforms.
SOCIAL MEDIA
Twitter -  lCE@deeyada
Facebook - Dee.yada
Instagram - @deeyada
Official YouTube Channel - http://www.youtube.com/channel/UCiVFQrMs_t019kRwiZwCvXA
MUSIC
DEEYADA ft. Selena Jordan - "Super Human"
https://soundcloud.com/retvmusic/icedeeyada-super-human/s-CKTZp
DEEYADA  - "Love Haters"
https://soundcloud.com/retvmusic/icedeeyada-love-haters/s-iPSdR
DEEYADA  - "Models and Bottles"
https://soundcloud.com/retvmusic/icedeeyada-models-and-bottles/s-nlDVW
DEEYADA / "My Money"
https://soundcloud.com/retvmusic/icedeeyada-my-money/s-f1mdY
2Pac - Judgement Day (OG) feat. Dee Tha Mad Bitch, Mopreme, Stretch -
http://youtu.be/Nx5Aa117J_Q