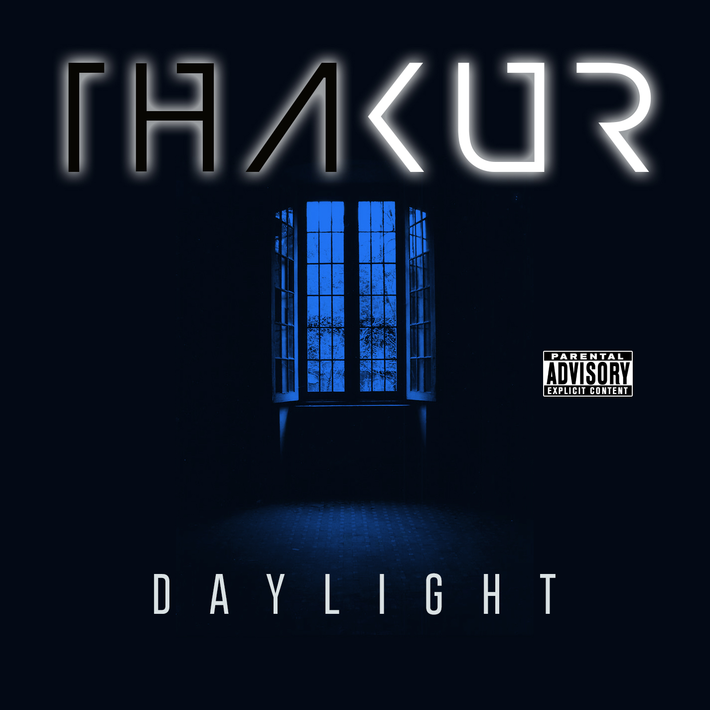 An explosive hip-hop duo who has been called the ‘male/female essence that has been missing from the industry’, Marrio Marshall AKA Big Yo, and New York-born, New Orleans raised, Toni Hickman, have announced their new partnership as THAKUR with the release of their seminal debut single, ‘Daylight’.

While Big Yo and Toni have already made their mark on the industry as solo artists, their collaboration as THAKUR is sure to set the hip-hop world ablaze. Ever since the duo announced the new project alongside their signing to leading indie label, Sound Ballistics Music & Publishing, fans and critics alike have been eagerly awaiting the release of their debut single, and it sure doesn’t disappoint.

Available from the 30th of November, ‘Daylight’ is a powerful house performance from both artists, and as the beats drop and the track builds, their talents combine to create one of the most instantly intoxicating hip-hop anthems of the year.

A polished, perfectly produced track that flows with subtle club vibes and a fierce R&B sound, ‘Daylight’ is vibrant, calling, and wonderfully expressive, creating a cinematic sound that perfectly illustrates both artists’ contemporary styles. As the song progresses, Big Yo delivers a powerful vocal foundation, creating a melodic refrain that ebbs and flows perfectly with the instrumentals, creating an iconic sound that stays with you well after the song fades away. Caught in a whirlwind of bold hip-hop sounds, both Big Yo and Toni take turns in delivering their own slice of musical magic, taking to the mic and grabbing your attention with their sharp vocals and smart, self-aware lyrics. Arguably one of the most instantly impressive debut singles that you’ll hear in this or any other year, ‘Daylight’ is a single that perfectly announces the arrival of THAKUR.

Speaking of the new signing, the head of Sound Ballistics, Ben Baeumert, was quick to express his excitement, saying, “We had been in ongoing communication with Marrio and his company Marshall Law Productions for a long time. When himself and Toni joined forces to form THAKUR and we heard some of their work, it was pretty much a no-brainer to offer a deal.”

With negotiations underway for the release of a full album later down the line, and whispers of an official music video for ‘Daylight’ surfacing in the new few weeks, THAKUR is set to be one of 2022’s biggest new projects.

Stream ‘Daylight’ today to lend your support and be sure to connect with THAKUR on their social media pages so you can keep up to date with all their upcoming releases.