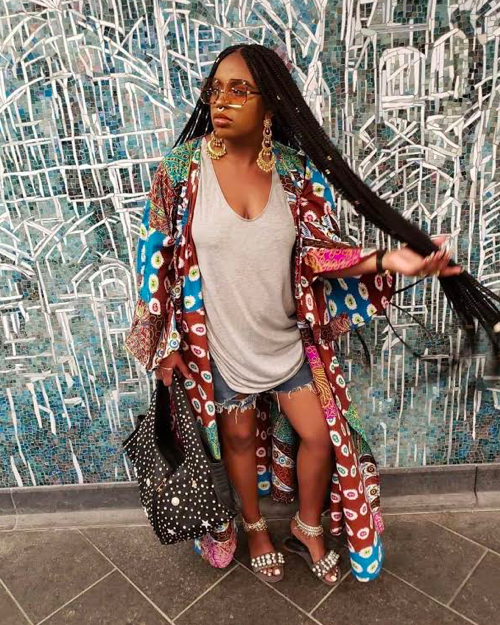 Introducing Tatiana Scott, an emerging New York City-by-way-of-Bridgeport, Connecticut singer/songwriter sparking popularity with her undeniable vocal ability and hit new song called, "IDCU (I Don't Choose U)". Today, the rising star has a moment of clarity with a heartfelt ballad about putting yourself first in a relationship and making the decision to move on.

A song about the moment you realize your worth and choose yourself over everything else. Quickly ascending to the top of the R&B charts with spots on various outlets. The song displays a phenomenal new star destined to become a megastar in the music business.

Tatiana Scott is a multi-genre recording artist. Able to diversify her sound with elements of Pop, Hip Hop and traditional R&B. Crediting Aretha Franklin, James Fauntleroy, Beyonce, & Travis Garland as inspirations, her sound is deeply rooted in soul. Tatiana on her sound, “I just want my music to speak to the hearts of those who listen to it, I want them to be ok with their vulnerability no matter what they may be feeling at the time.”

Produced by Tatiana & Company, the song was recorded and mixed by Grammy award-winning engineer John Kilgore. Tatiana Scott serenades her audience while encouraging them to find the strength in letting go. Tatiana received help from her “Musical Siblings,” Venor Yard on Guitar and Emmanuel Talton on piano.

"IDCU" is a great start and jump-on point for the fans and Tatiana-herself. Following the listen, continue to follow her journey for daily updates on Instagram and Facebook.

Stream "IDCU (I Don't Choose U)" now on YouTube.