Old School Rap Artist: Introducing MOBSKI Get With It Campaign 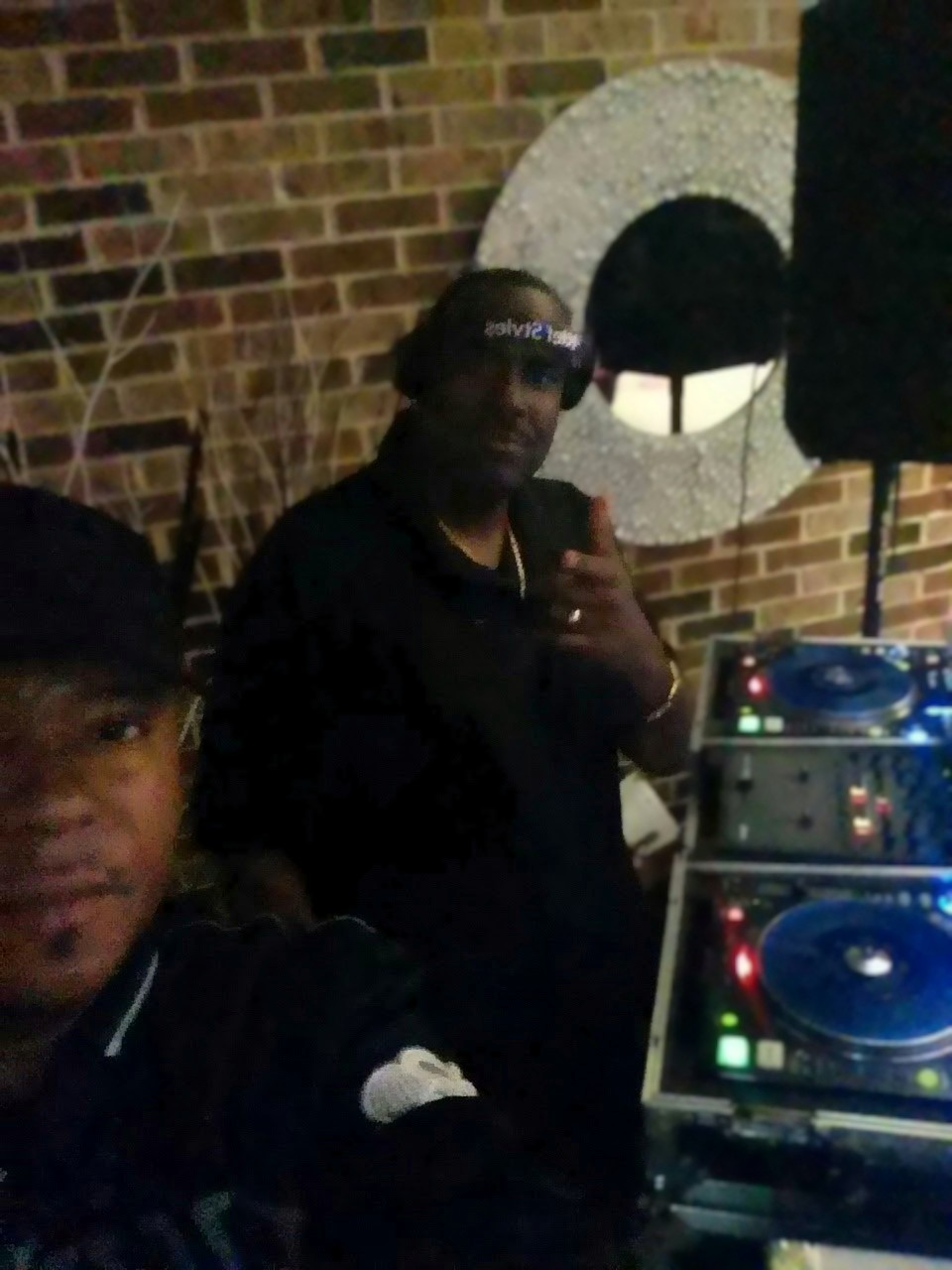 Composing compelling tunes and releasing smash hit songs every now and then, emerging artist MOBSKI is all set to make a difference and bring something new to the table in the musical world

Currently in Atlanta, Georgia – October 25th, 2021 – Up-and-coming artist MOBSKI is an experienced musician with incredible expertise in the genres of Hip Hop and Rap. Being in the music industry for quite a while now and releasing a bunch of unique compositions over the years, the artist has gained quite a lot of exposure to various elements of music. His album titled ‘Get With It’ released back in 1988 around the world.

With the release of ‘Get With It’, MOBSKI managed to get his unique sound out there and won the hearts of thousands of Hip Hop music lovers worldwide. Available on most major music streaming/downloading platforms, the album consists of a total of 5 original tracks. The track list includes “Description (Vocal)”, “Description (Instrumental)”, “Get With It (Vocal)”, “Get With It (Dub)”, and “Description (Acapella/Dub)”. While the Executive Producer of the entire album is Robert Hill, a bunch of other musicians and artists also worked on the album with MOBSKI. The dedicated artist got the most experienced and qualified musicians from the industry onboard and came up with all the tracks organically in collaboration with them. MOBSKI wrote all the tracks on the album along with D. Moet, Cutmaster, and J. Bloodrock, which were the co-writers. Apart from writing, Cutmaster and J.Bloodrock also produced 3 tracks on the album. Recorded by Zakia Records, the album was produced for Chama and Bloodrock Productions.

What makes MOBSKI so unique as an artist is his passion and drive for music. He doesn’t let his age get in the way and goes after what he loves to do regardless. He firmly believes in the idea of pursuing one’s dreams no matter what. And these messages of positivity and encouragement are thoroughly prevalent in his music. Some of the common messages he portrays with the help of his music are to never give up, make a decision for what you believe in, and fight for it until the end. The kind of music MOBSKI produces is heavily based on themes of Hip Hop music with a whole lot of Rap. He makes old school Hip Hop as most people seem to be inclining more and more towards old school style of music.

MOBSKI is looking forward to continuing his journey in music, making more songs he’s passionate about. He wants to tour the world and meet his fans, inspiring hundreds along the way.

MOBSKI is a Hip Hop artist from NYC. He discovered that the masses of people are starting to resort back to old school songs and Hip Hop, and so, decided to take his passion for Old school music further.

His album ‘Get With It’ was released through Zakia Records and distributed by Profile Records. Currently, MOBSKI is performing old school rap shows on request.