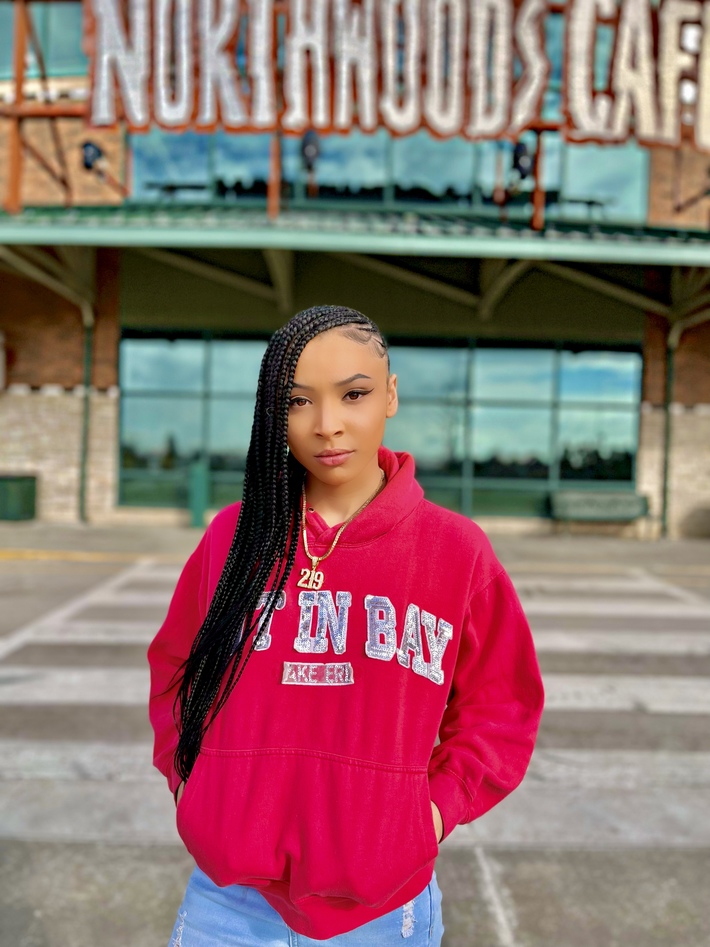 What is your name/stage name?
Vanity Perez / Vanity Doll


How would you describe your musical style?
I would describe my music style as very versatile. My main focus
is drill gangsta type of vibes but I make all types of music from
heart break songs to auto tune songs to club type songs. I’m very
versatile with my music.


Where are you from?
I’m from Gary Indiana which is about 20
minutes from Chicago.


What do you do?
I’m a music artist. I wouldn’t just say I’m a rapper because from
what I mentioned above I can change up my vibes.


How long have you been making music?
I’ve been making music for a long time I remember writing my first
song when I was 9 years old but it was for fun then but once I
turned 14 I started taking it serious and
got into a studio by the age of 15.


What was your first song/project?
My first song was called Lost In My Sauce which I won 1st place
at a coast to coast live showcase from performing that song.


How serious are you about your career?
I am very serious about my career so serious that I don’t have
any other long time career goals besides my rap career because
I’ve planned it for so long this is all I know and see in
my future is being a superstar.


Who’s your inspiration?
Nicki Minaj was my first inspiration to become a rapper I’ve
been a fan of her since I was sooo little and she definitely
inspired me to become a female rapper.


What are some features you have?
I don’t have any celebrity features at the moment in play but
I have spoke to some celebrity artist about working with them.
I do have a song out with some local artist like TayLo Frm
Da Bronx, Ka’Ron, Shawn Ham, and MK BABY.


Do you want a record deal, a distribution deal, or none?
I wouldn’t mind getting a deal but it’ll have to be worth it
because I’ve been offered some distribution deals through Sony
that I turned down because I know my worth and I’m not just
going to sign anything.


When is your next release?
Expect my next release in June.
New video and song on the way.


Where do you see yourself in 5 years?
In 5 years I see myself way more successful and focused than now.
I see myself moving to Atlanta to accomplish my dreams
and chase them to the fullest.


What's next for you?
I want to start dropping at least one song with a video every month
and stay consistent and focused on my career and get a couple celebrity
features in. I’m a 21 year old African American and Puerto Rican Female
who is very talented and hoping to get the acknowledgment that I deserve soon.

Rap Star Blueface, loves to be flashy and has a keen eye for jewelry. Recently linking up with…See More
yesterday
0 Comments 0 Promotions