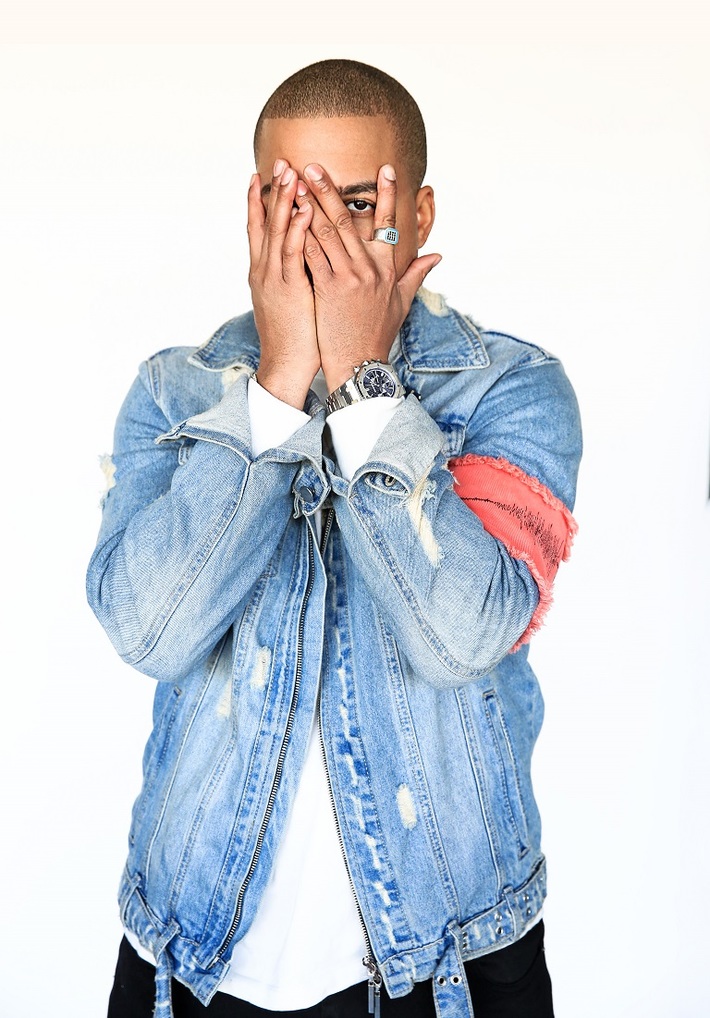 American art fans have long known the name Amir Shaheed. His creative eye for photography and design have made Amir a well-known name in the art community. Now Amir is focusing on his other artistic passion… recording music. In 2018 Amir rocked the hip hop scene with the release of his hit single “Bigger House” under the name Bravo. The song was a huge success on iTunes and Spotify and fans of Amir have been demanding more music ever since.

Amir has just announced that he will be fulfilling his fans requests with a new nine track EP entitled “I Got Somethin’ to Say”. The EP delivers a variety of sounds, styles, and topics all with Amir’s thought-provoking and meaningful lyrics.

The new project comes on the heels of Amir’s greatest tragedy and loss in his life, the passing of his hero, role model, and father. Amir learned everything he knew about the entertainment industry from his father who was the Executive Producer on the hit television series The Big Break. The sudden news of his death caused a deep depression for Amir and resulted in a one-year hiatus from music and art.

In 2019, Amir decided to pick himself up from his depression and express himself through music in the recording studio and what resulted was nine songs which detail his ups and downs in life that every listener can relate to.

“I Got Somethin’ to Say” will be released on February 20, 2020 on all major streaming services. For more information on Amir including bio, tour dates, and social media sites visit https://www.AmirShaheed.com