Gerb the Point Guard (@bhrekords) - "New To Me" 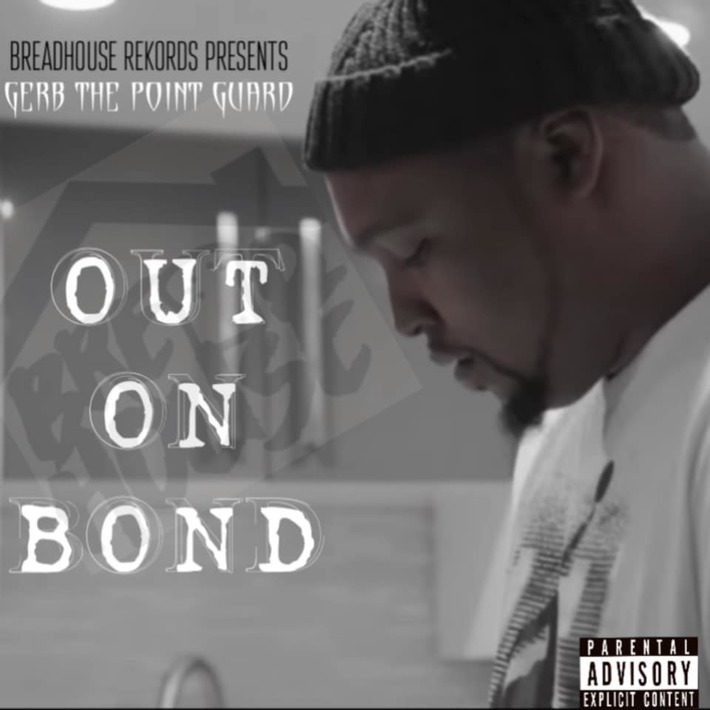 Today Breadhouse Rekords rapper Gerb the Point Guard preps his new album Out On Bond. Supported by his new single "New 2 Me," the Florida bred rapper is out on bond while he continues to fight a legal case within the Florida legal system.

"It's just a record about how gettin money and doin thangs ain't really New 2 Me just like the song says, I kinda been doin that just under the radar and really ain't had the chance to make it too big. But, the area I'm from, everybody know me, lot of big time artists know me, it’s just under the radar for now" Gerb the Point Guard said.

Hoping to give Hip-Hop and Rap fans an update on his case and insights into his situation Gerb has put all his effort into his music and recording. He's sober, he's on house arrest and he's focused on finding a way to persevere, no matter if it’s the streets or the Coronavirus in his way.

"I basically want to give everyone the inside on what I got going on with my situation, I was arrested about 6 months ago on some charges and I was finally able to get a bond on my case. I got out so I got a little window and I'm not sure how the situation is going to work out so, I'm just putting all my work and effort into my music in my free time right now and basically I want to get the word out about what I got going on and what I had going on before I got into situation."

Now pushing his movement through his own record label called, Breadhouse Rekords, Gerb the Point Guard has also been working on developing younger talent on his label.

"Breadhouse Rekords is a kind of a switch over from the FinesseGang thing and before I ran into my situation I was helping push a bunch of young artist come up.  I'm just pushing my new stuff now ever since I was released and I'm just recording and working from home like everyone else during this time" Gerb the Point Guard said.

Never to be discouraged by a situation, Gerb says that he will continue to release music and visuals over the next few months.

"The case may drag a few years with pre-trial cases and I'm on ankle monitor so I can't really go too many places or do too many things right now, but I'm dropping music and visuals all through Spring to keep the fans happy."