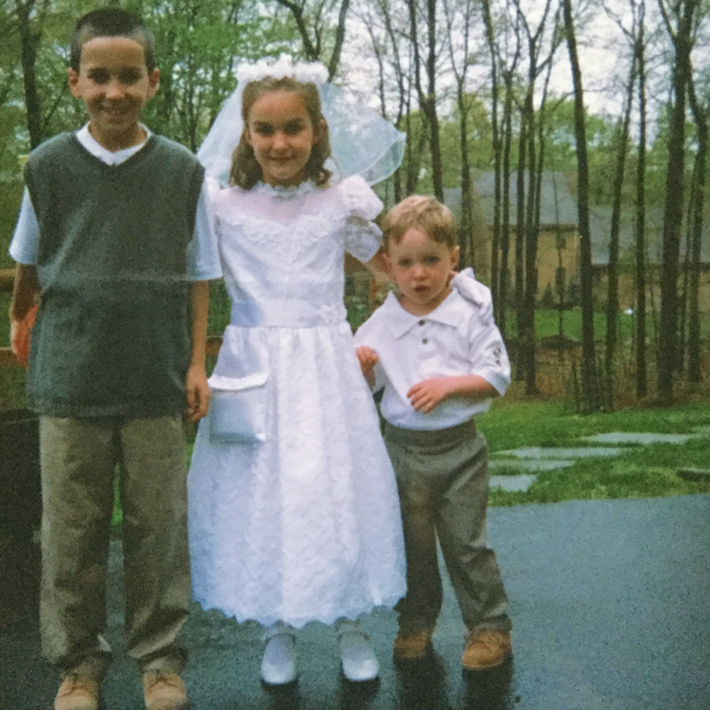 Trailblazing rapper, singer, songwriter, instrumentalist and producer Felly, popularly known for singles like the soulful “Heartstrings” with Carlos Santana and swagger-filled “Cheap Cheap” featuring Jack Harlow, has officially announced his signing with 300 Entertainment, home to Megan Thee Stallion, Young Thug, Gunna and many more. With this news comes the release of his highly-anticipated new album, Young Fel 2, available now on all DSPs and streaming services HERE. The genre-blending fourteen track sequel to his debut project is highlighted by standout single “Fresh Water” out today.

Following the release of the album’s irresistibly energetic, guitar-infused hip-hop lead singles, “Still Young” and “Pot Of Gold,” and indie-leaning third single “Bones,” Felly has once again produced a hit with Young Fel 2, the sequel to his 2016 debut EP Young Fel. The new album features his experimental blend of traditional rap, indie rock, and soul; revisiting his rap roots with the original EP’s childlike and playful nature, but with a new-age mindset paired with darker tones that align with the album’s release date during Felly’s favorite month of the year - October. Describing the project, Felly says “it’s a nighttime album, one you listen to driving at night in the car.”

Young Fel 2 consists of fourteen masterfully-crafted songs that showcase a culmination of Felly’s signature creative rap flow, supreme lyricism, diverse and unforgettable production, and beaming energy, while also clearly displaying evolved songwriting and growth as an artist. The project and its production have influences from a variety of genres and evoke a spectrum of feelings, beginning with the laidback and vibey focus track, “Fresh Water.” Other standout songs of the project include the upbeat and infectious hip-hop track “Fire Out Back,” the slower-paced and folk-influenced “Open Door,” and the deeply personal final song “Black Van.”

Felly is welcoming fans to the next chapter with his third album, Young Fel 2. The album is a full-circle moment that celebrates how far Felly’s career has come and how much he’s evolved as an artist since recording Young Fel with his college friends. His previous album Mariposa saw Felly unabashedly uncovering layers of himself. Now, Felly is taking a clear look at what he's learned, how he's evolved, and where he wants to go - Young Fel 2 is a journey through music. The album presents Felly's distinct sound with a twist. It is partly inspired by a growing curiosity about spirituality through hobbies like meditation and collecting religious art. Experimenting with folk-inspired tunes and an evolving alternative sound, Young Fel 2 is a blend of classic hip-hop/indie hybrid tracks with a new-to-Felly future sound.

Speaking of the album, Felly stated, “If you look at the album art there's a picture of me when I was three. I’m tapping back into that, it really was like a journey to discover what the word “Young” really means and what innocence and purity really means. I was investigating why I’m this way now and what that comes from which includes the 3 year-old me, the 19 year-old me that made ‘Young Fel’ and the me now...Young Fel 2 is a culmination of my hip hop roots with new sounds and abilities I’ve picked up along the way working with legends like Santana and having a band...the next evolution of Felly.”

The project features an all-star cast of collaborators including A-list co-writer Jesse St. John, who wrote the Billboard number-one single, “Truth Hurts,” by Lizzo, “Something's Gotta Give” for Camila Cabello, and songs for Britney Spears, Charli XCX, Lauv and many others. “Bones” was co-produced by Midi Jones, who co-produced 2021’s “Dancing With The Devil” for Demi Lovato and has worked with Alessia Cara, Galantis and many others. "Bones" was also co-produced by Todd Pritchard, who has production credits on songs by Tory Lanez, NBA Youngboy, Trippie Redd, Tinashe and G-Eazy.