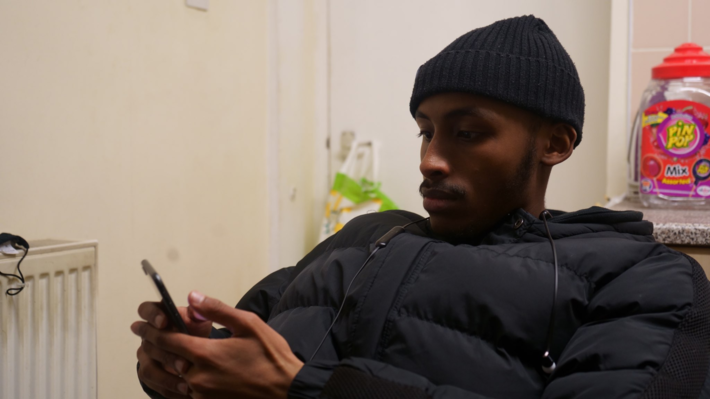 It takes unreal talent to start making music from the age of 12. And that too without getting a formal education in music. Mahdi Adem, aka Suso FW, is a rare musical talent that flourished at a young age. His musical career started when he was 12. But he didn't get a big break until seven years later.

The musical gem finally broke his silence after his first single, "Lonesome," became a global hit. He said, "I didn't have an option to go back and start my career again. Music is my passion. And I had started learning about music seven or eight years ago. Many producers indeed rejected me because of my age. But I'm thankful for those rejections because they made me who I am today. I am also thankful to Lone Wolf and JP Soundz for producing my first song. They mean the world to me. The only thing I can say to every struggling musician is not to lose hope. Never give up if you are confident about your work. Your time will come sooner or later."

Suso FW never fails to mention Drake in his interviews. According to Suso FW, Drake is his biggest inspiration. It is because of him that he wanted to make music professionally. Although Suso FW never met Drake, he feels that he shares a connection with his idol. "It's my dream to meet him one day. I want to share my work with him and see what he feels about my music. Drake is and will always be the musician I will look up to whenever I want to create tunes. Ever since my childhood, I listened to Drake's tracks whenever they came out. He is an obsession for me. I went to school listening to his songs; I bathed while singing his songs; I even imitated him from his music videos in front of my mirror. He is like a big brother to me. And I hope he listens to my work at least once."

The "Lonesome" star also shared that he likes Chris Brown, Vybz Kartel, Big Pun, Lil Wayne, Kanye West. Their raps in hip-hop songs are a work of art. Suso FW feels that listening to these songs from a young age pushed him into a musical career.

Suso FW is a self-taught musician. His enthusiasm to learn about how Drake made his songs led him to explore audio mixing techniques. He scoured the internet to find out everything about audio mixing and mastering vocals. Soon, he was creating tunes by mixing recorded tracks of Drake and various other artists. What started as an experiment soon became a full-time job for Suso FW.

He started making new tunes on his digital audio workstation. This practice helped him create hundreds of songs that he compiled later. And after seven years of collecting tunes and writing lyrics, Suso FW finally got the chance to show his creativity to the crowd. "Lonesome" became a massive hit globally. It gave him the confidence to make another song, "Credit," that you can check out on his YouTube channel.

Killa Tee is back with a vengeance on her debut double single and music video titled "Kill Em!" and…See More
18 hours ago
0 Comments 0 Promotions