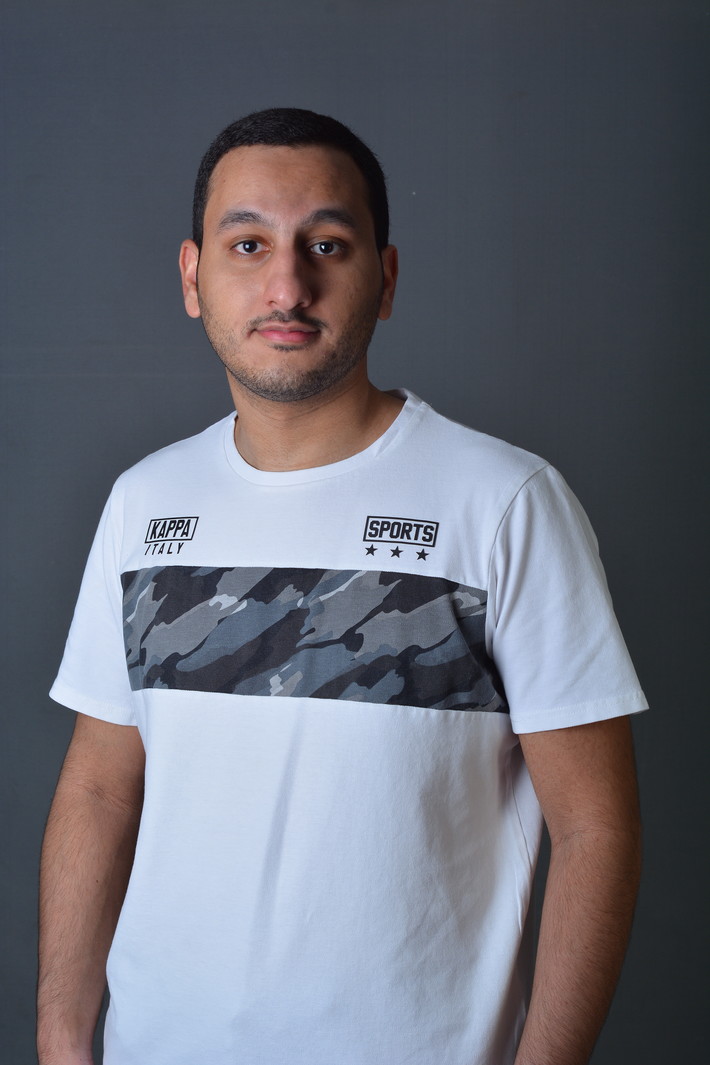 Per Mohammed Aldandan, music is dope. This statement can be interpreted in various ways.
Let’s take a closer look at these meanings and how they can be applied when describing
music, especially that of this artist.

The word “dope” is usually affiliated with drugs. To some people, music is a drug, but a healthy
one. It has an addictive nature and quality that generates a craving whether it be to listen, sing,
compose, write lyrics, mix beats, or any mix of these elements. Countless artists have a lifelong
passion for music that has fueled their talents one way or another. Vocalists might not be
songwriters so they partner up with a person who cannot sing but has a gift for writing
stirring lyrics. In this event, creative energies flow off each other and each party can
indulge their addiction”.

“Dope” is also slang for something that is seen in a positive light, especially in large cities. So, to
call music “dope” is a compliment, meaning the work is good, nice, cool, etc. The term “dope” is
frequently used in the hip-hop genre to describe something or someone as excellent or
impressive. The term is entirely informal in nearly any capacity, but it has become a
well-known slang term.

If you hear someone use the word dope, do not automatically think it refers to drugs. It’s just a
fairly new term that can innocently describe a car. Music can be frequently described as “dope”
which is a big compliment. If you want to get into biological terms, music has been shown to
release the neurochemical dopamine that regulates mood.

So, whether a person is referring to an artist, a song, or the pleasure that comes from listening
to music, it can be called “dope” in any context. Or as Mohammed Aldandan sums it up, dope
music is just something people love to have in their lives.