Drip1K: Looking Back at the 2020 Hip-Hop/Rap Single "Dripped Out" 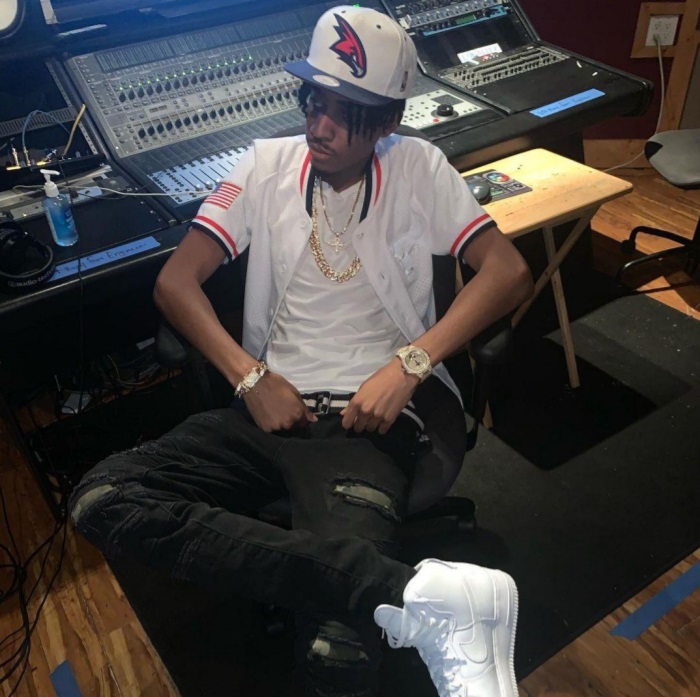 From the Southside of Atlanta, Georgia, Drip1K remains one of the most popular and one of the most versatile, independent artist of 2021. On September 25, 2020, Drip1K released a scintillating and virtuosic single titled "Dripped Out." The single came in two versions - the radio version and the original version. In summary, "Dripped Out" is just a charismatic and bold reminder/reaffirmation by Drip1K that he is the best and will remain the best. The delivery is not just top-notch but a demonstration of flexibility, rap/poetic virtuosity, charisma, and undiluted artistry. The instrumental although following a rather conventional rap/trap form remains remarkably unique, thumping and "club-banging." The rudimentary piano arpeggios, the 4/4 hip-hop/rap drum beats, the 808 and every musical element comes together to create a familiar but unique rap/trap which in turn lays the foundation for the charismatic, punchy, and poetically flawless rap delivery of Drip1K.

Kalein Anderson, professionally known as Drip1K was born on February 7th, 1998. Drip1K's musical roots are solid and original as he grew up in Atlanta, Georgia which undoubtedly remains one of the best in terms of music in the United States. For Drip1K, hip-hop/rap had always been his one genuine passion from his earliest days as a kid in Atlanta, Georgia.

According to Drip, although he had a few rough times while growing up, his childhood was all fun. He never really went through the hassles and troubles of life until adulthood. He had a pretty normal and fun-filled childhood while growing up. Talking about his family, Drip makes it clear how encouraging his family had always been to his music career. To Drip, his family is more or less his "support system," as being an independent hip-hop/rap artist can be a severely demanding job on its own.

"My family is my support system you know they come out and support me whenever I’m doing shows if I need rides to the studio if I do photoshoots like they’re there they support and they make me feel like I’m invincible you know like I can do anything." - Drip1K

Drip got into music by watching his uncle rap. As fascinating as that would be, he also was fascinated by how the older kids in middle school could rap and rhyme words and get the ever-cheering crowd wowed. To Drip, this was his earliest inspiration and motivation to follow the path of hip-hop/rap.

"I got into music by watching my uncle rap and seeing some older kids at my middle school battle rap you know it resonated with me very well how they were able to rhyme words together and people would react to each lyric and be like “yo that’s cool how did he come up with that'' so I just wanted people to react to me the way they reacted to them when they rap." - Drip1K

Apart from Drip1K's earliest influences (his uncle and the kids in middle school), he also was greatly inspired by watching his favorite stars on TV and attending live shows in Atlanta Georgia. He also talks about being inspired by the glory that comes from breaking through a tough life to a better a much-coveted life - "...you know, not everybody can get to that level; so if it were to happen to me then, that would be proof that if I can make to this level, I can make it to the next one and possibly become one of the biggest artists out there."

"A message I want to pass on to the next generation of musical artists is; don’t let these people or the internet trap your mind in a bubble. Life is all about fun and creativity. If you got something that nobody else has and only you can do that, place everything you got on that ability and show these people you’re not the same; show them you’re better than anyone." - Drip1K