Don't sleep on Big36oz and his gigantic record "Hong Kong" 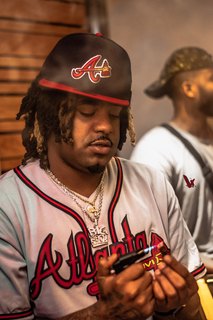 Big36oz aka Baby Psych, is a young rapper out of Atlanta, GA; by way of Allen Temple and the entire MLK area, moved out of his mother's house and turned to the streets at the age of 15. Big36oz got his street name from his big brother and himself running around doing the craziest things when they were little. Big36oz also wants to “help our younger generations grow & not follow one another, but to teach each other”, as well as to find a better way out the streets.

Big36oz does not want to limit his music to a certain demographic because he aims to touch everyone, from music that can get you moving in the club to music that can touch your heart at home.

Hr has done songs with various artists and although working with various artists, Big36oz only uses one producer, his Finesse Beats. Currently Big36oz has two projects out; TRUDETAILS, BricksGiving, and the forthcoming tape called "BrickFlair", which Big36oz intends to satisfy his current fans and generate new fans.

Big36oz has dropped "HONGKONG" in the meantime, which was a track that came out of nowhere. He was in the studio working the beat and rapping about our country’s people. 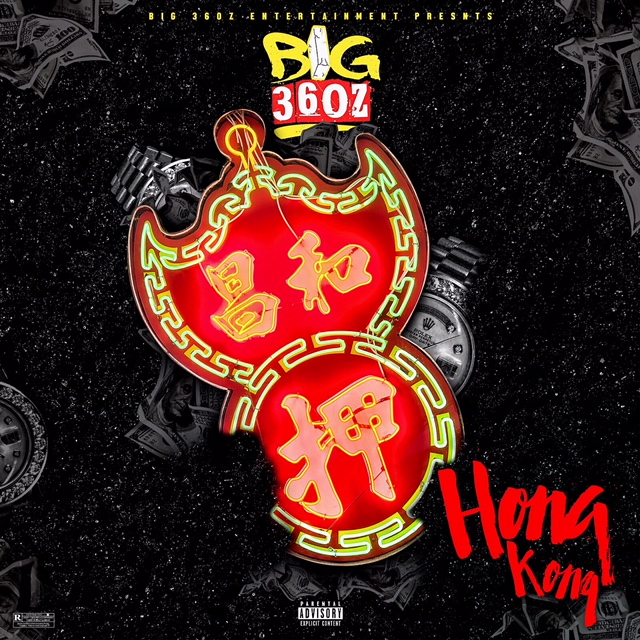 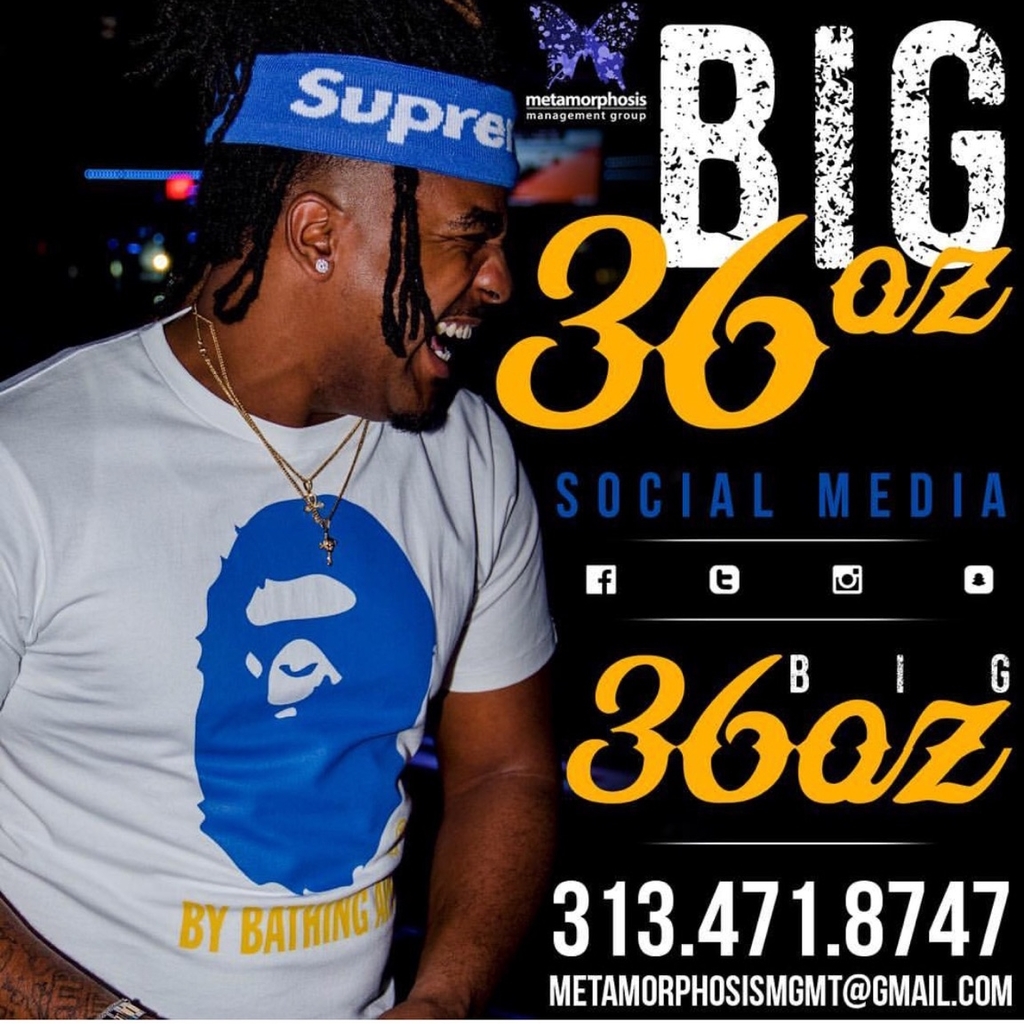 Swisher Sleek is a Louisville, KY based artist. He does not have a set style, but has a consistent…See More
yesterday
0 Comments 0 Promotions