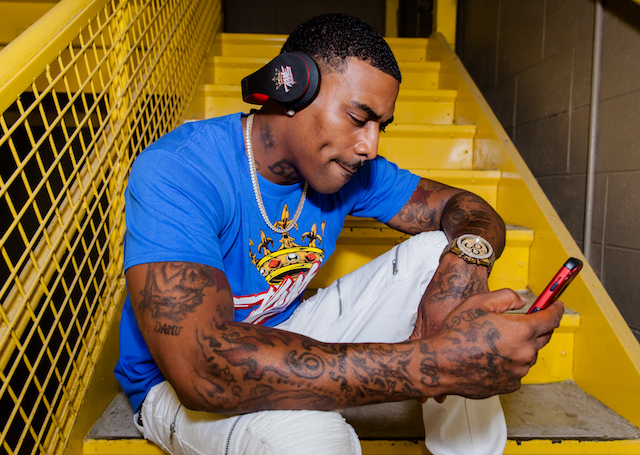 Breadwinner Kane is a new member of The Sauce Factory (TSF) family of esteemed southern rappers. The Huntsville, Alabama veteran recently signed to the Houston-based label which was founded by Sauce Walka circa 2014.

Kane is currently preparing the release of his official project, Street Certified, and is expected to appear on the Peso Peso x Sosamann Tour along with special guests kicking off this November, 2022 (follow for details: @kanebwa @pesopeso @sosamann). Kane has several video shoots in the works including “Power” with Project Pat, "Alabama Inzzo" produced by Hardbody B-Eazy (Fredo Bang's producer), and "3 Cell Phones" with Lightskin Bobby.

Current videos available now include “Fast Cars” with Dopeboy Juice & “Smoke” (both produced by Zaytoven), “Shooters” with Boosie, “Bodies” with Fredo Bang, and “Changing” with 615 Exclusive. Other notable song titles are “Go Down”, produced by MikeMillzOnEm, and “Popin Fa Somthin.”