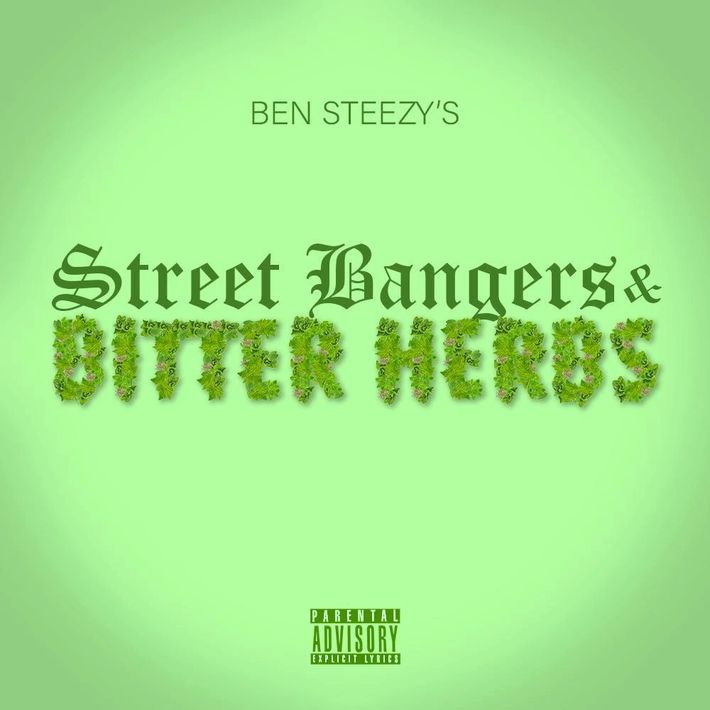 In honor of Earth Day, Ben Steezy partners on the project with the non-profit organization, One Tree Planted. The eight-track collection stars unreleased, original songs that pay tribute to Hip Hop's Golden Era. The project campaigns the extremely lyrical lead, "Master My Qi". Watch it now.


Fans can't get enough of Steezy and his traditional lyricism. "The lyrics were fire. The lyrical execution was very clean and punctual. The beat had this nice dark energy that made the song extra provocative. This not a game Mash Allah Motherf** great line. Great sound production and great song," says fan on Reverbnation.

Another agreed to convert others to Ben Steezy fanbase, raving, "Terrific song as I enjoyed every second of it. The singer did an amazing job of ensuring his lyrics rhymed and the lyrics were very inspirational and allowed to see the world from the artist's view. The beat was great and I liked the fast tempo of it and the sound quality was clear. This is honestly a song that I would highly recommend."


A student of the classic 90s style. Ben Steezy built a catalog on complex lyrics, concrete punchlines and intelligence. In the time of clickbait rhymes, tik-tok marketing schemes and gimmicks, a validated wordsmith Ben Steezy prompted a rise on his own terms. His new album ushers a necessary change, as it will inevitably do as 2020 goes along. Stream Street Bangers & Bitter now.