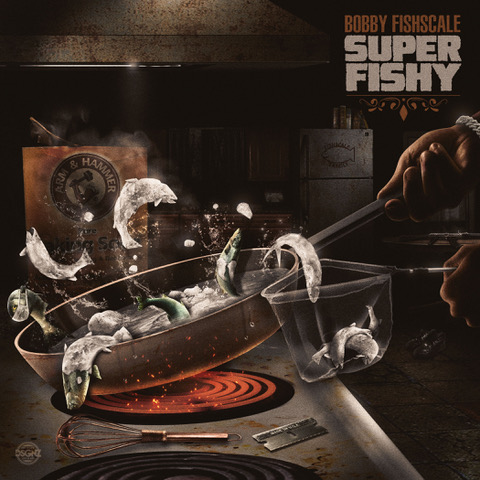 The Dirty South has a new addiction flooding the streets. Credible hits "Drip" and "Comfortable" have established the artist formerly known as Young Scrap, now Skrizzy, as a Hip Hop mainstay in the current canon. Hailing from Inglewood, Skrizzy is a gifted wordsmith equipped with harmonies and persuasive charm. Continuing to excel in the ever-changing genre, he drops his next notable mention, titled, "SZN". An artist's first project is always a defining moment.

Made in Dallas, emerging recording artist DJ J Long enters the next phase of his career seeking the same success he accumulated as a popular regional DJ. After building high expectations with a buzzworthy performance last February's Dallas Cypher among several of… 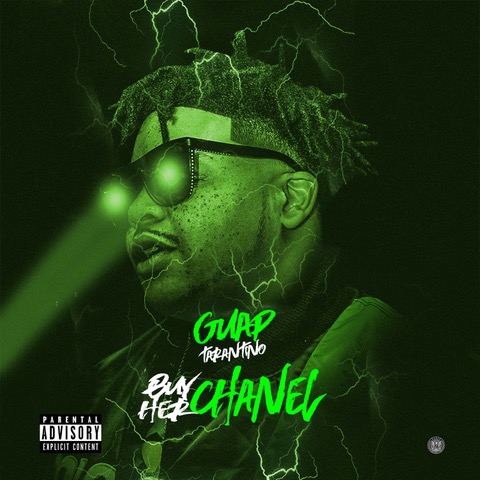 Future-protege Guap Tarantino developed an unstoppable 2019 run with noteworthy projects like Charge Em Up and Off the Charge and the emergence of a legion of new followers. Capitalizing on the newfound popularity in the new year, Guap keeps the fire lit with his new song, titled, "Buy Her Chanel."

Catering to the ladies in the new effort. Guap Tarantino is… Authentic, Braggadocious, Chicago. Everyone in today's Hip-Hop wants to know the most popular new artist in the Chi. Including the major label executives. Today, Flossmobchase gives them a fresh new look in fiery new visual called, "Hot Boa (Hot Boy)".

Produced by ChasetheMoney. This igniting track is based on the self-portrayal of Flossmobchase's… Memphis local rapper x2Ceezy might finally be taking off after releasing his brand new single “So Much Money” featuring Atlanta based rapper Jose Guapo. This artist has worked with legendary artists from Memphis like Kia Shine and former Three 6 mafia members like La Chat & Project Pat. He plans on releasing his first album, entitled “Royal Flush”, during summer/fall of 2020. x2Ceezy raps with the… 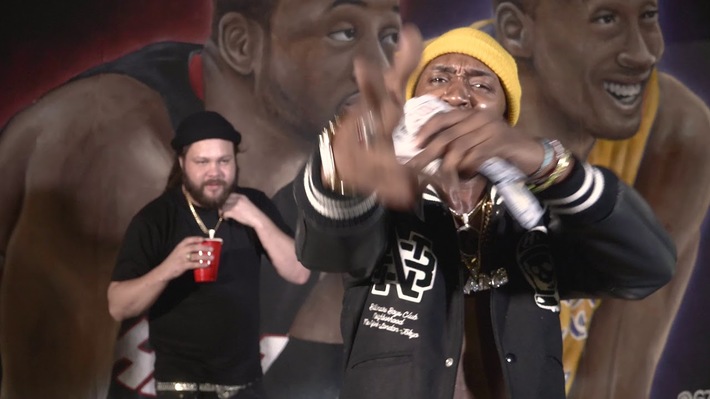 Miami recording artist Maine Laveau is bringing a whole lot of heat in 2020 with his refreshing new sound and catchy new single, titled, "Bless U". Turning viral in a matter of days thanks due to its popularity on Instagram, the rising star releasing the full-length visual today under…

West Haven Blast - The City Is Mine (EP) 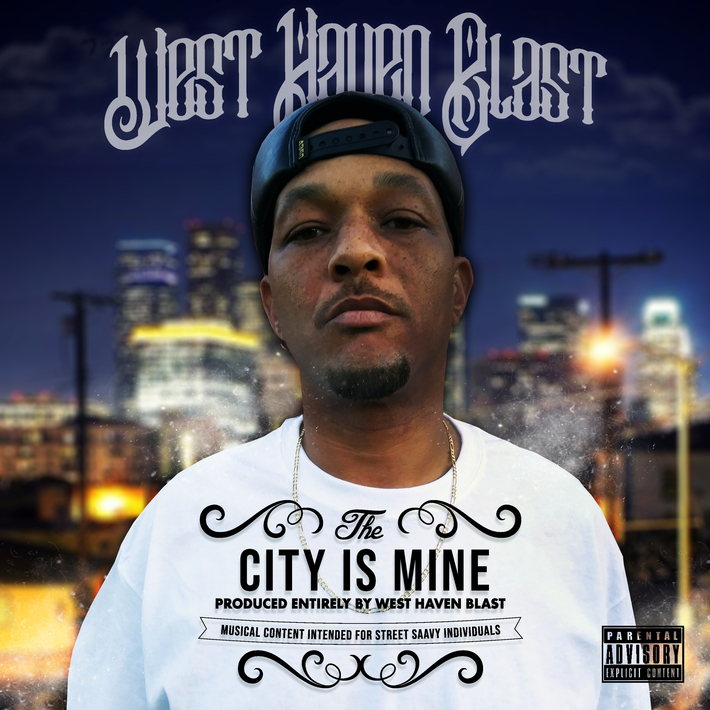 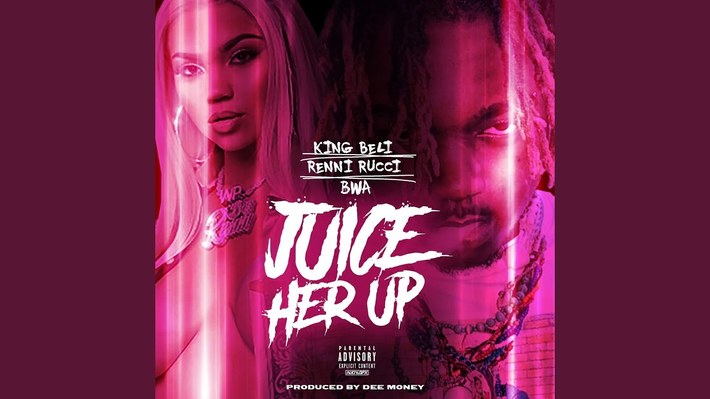 King Beli is an emerging new artist with a street-smart rap style, charged-up persona and a string of latest street hit, "Smackdown." Ready to pull out the big guns and ascend beyond regional recognition, King Beli links up with a trio of Hip Hop beauties and… 
New visuals from upcoming rapper D De Niro called ''Try Again.'' De Niro never really focused on lyrics as much as he does with factual story telling that you can hear and tell through the visuals. His latest mixtape ''Trap Over Ascap" speaks for itself with ASCAP being one of… Continue Recently Fat Meech delivered the streets a new single titled, "Dirty Scale." The single is the most recent in a slew of hits by the South Central based rapper, who has continued to deliver song after song for the fans amidst a worldwide pandemic.

"Dirty Scale has a lot of harmonizing and doo-wop on the track. It's about me coming up off… Dallas, Texas superstar Yella Beezy trailblazed a path to the top of Hip-Hop with an original sound, hometown look and star-studded resume including a-list collaborations with Gucci Mane, Too Short and Chris Brown. Promoting his latest single, "Keep It In The Streets." Baccend Beezy talks about an array of topics… 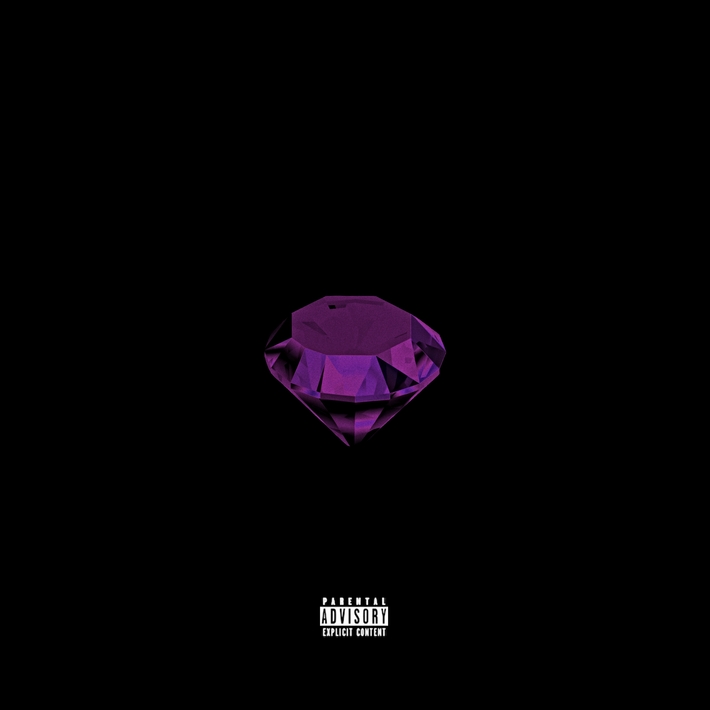 Following his latest single ‘Glo Up’ single, Egyptian sensation pre kai ro delivers a string of hits on his 7-Track EP of the same title as he incorporates elements of Hip Hop, R&B and Afrobeats to create a first person recollection of his journey within the world of music. Touching on elements of love, loss and self-evaluation, kai ro’s… Artists out of Orlando Florida with a new project called "Drip World." This record was co-produced by Wavyy Mob & Dray Roaly. You better catch the wave before it’s too late! Tune in for the next thing popping.…

Hailing from Houston, TX, DJ Hard Hitta mixes tech and music with his new single PRIVACY featuring two of the top battle rappers of the era, T-Top and Scotty. DJ Hard Hitta is no stranger to staying ahead of the curve, having worked with numerous artists in the entertainment industry. Hard Hitta's work record has stretched far and wide, from…