Detroit native Macho Duzz releases new single “Flex” featuring online sensation and rapper DreamDoll. The YMZ Gang CEO is preparing for his project to release, Macho Mode, in late May on all outlets.…

Video: Austin Awake - About You Following the success of Austin Awake's 2017's More Than Existing, the New York performer is back with the lead record from his upcoming release A Long Way From Home EP. "About You" finds Austin coming to grips with the end of a small-town relationship and reflecting on some of the… Louisiana as of late has been on a rampage with the emergence of all the talent from Baton Rouge. New Orleans cannot be forgotten, meet Lil Saint and C4 Trill. Here’s their new release “Winning” and stay tuned for more Gang Green Music.… Little Rock’s own Young Freq brings us the world premiere of his new video “3 Sum” featuring Don Blaze. Produced by Beatz By Buddy. 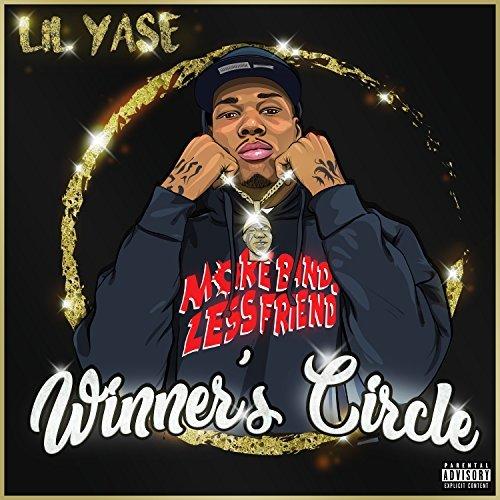 Getting his start at a studio inside the Boys & Girls Club of America, Bay Area rapper Lil Yase was able to escape the troubles of growing up in San Francisco's Sunnydale Housing…
Continue The hottest up and coming artist Young Nero out of Chicago is here, and he brought legendary producer Scott Storch with him. The two teamed up and released Nero's newest single "Beyond" which will be the first single off of Nero's upcoming LP entitled Super Saiyan which will be produced as well by Scott Storch dropping later this year. Nero brings the edgy Chicago style with an addictive melodic… 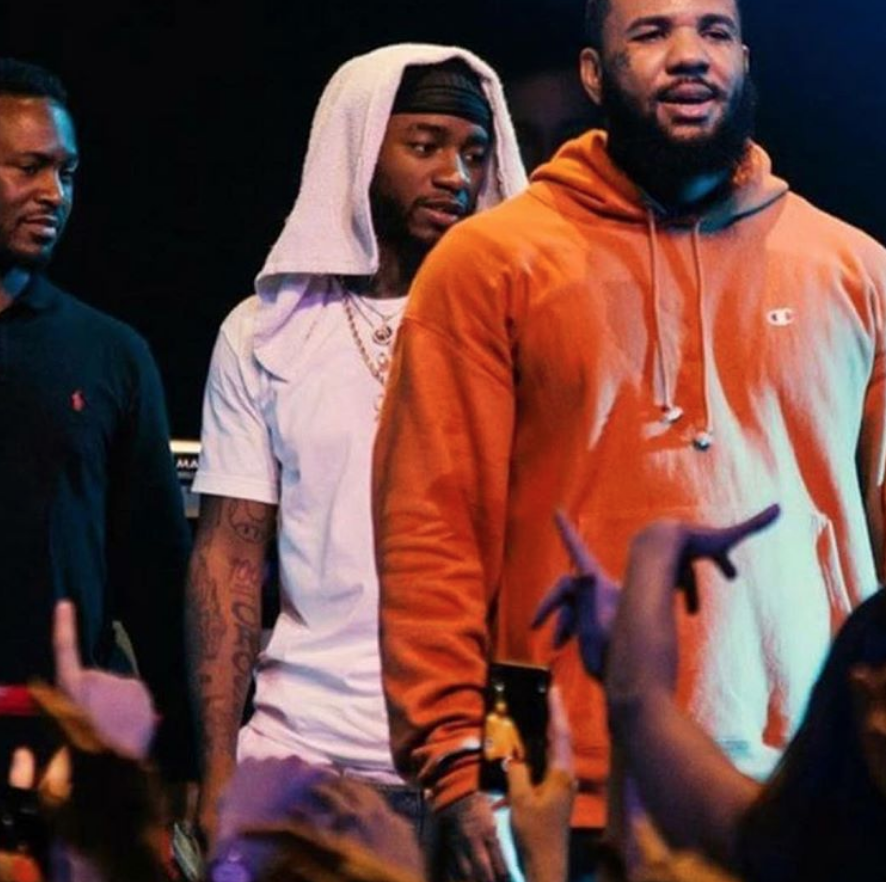 Sin City rapper D. Cross has been overseas with The Game on the 45 Tour traveling to Finland, Norway, Poland, the…
Continue Buzzing Kansas rapper King Mane drops off a new video for “U-Hauling” from his upcoming Eyes Of A King project. Filmed by 8Shotit.… 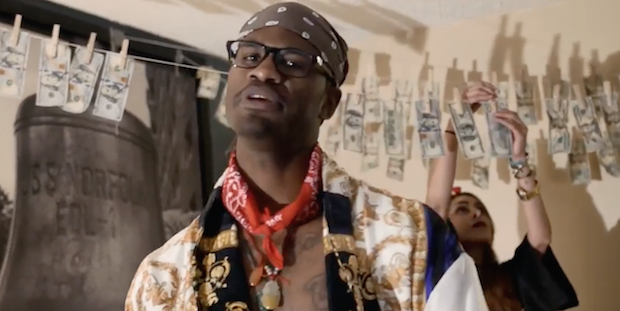 Doing what he does best Black Buffet returns with another visual release flossin in a Versace robe in the trap house motel for his song "THK."

In the video, Black Buffet, posts up in the motel in a haste to get things situated in order the start the process of laundering the money. As grimy as it sounds, Black Buffet casts an ever so clean visual of… In the video Justin Snow's moodus operandi is #PrettyGirlsGetSlain, which is his twisted metaphor for intercourse.

A1 Dame - Heart Of The Streetz [Mixtape] Fresh outta jail, Selma, Alabama native A1 Dame wastes no time and releases a new mixtape called Heart Of The Streetz. Listen below and follow him on Instagram. #FreeLilTrippy… Poseidon is an eleven track sound collection (album) consisting of all original beats, and completely written and recorded by Wyze. Needless to forget the features from Tory Lanez of the One Umbrella Mob and Top 5, more popularly known for his shout out from Drake in the "Grammys" record off his Views album; the assistance from these two and his brother from day…

No matter how much you love Supreme, the New York street wear brand that has seemingly taken over the world, you probably don't love it as much as Riff Raff does in his new video for "Supreme Shopping." An ode to Wednesday morning shopping, the Daniel… Pivoting off the success of their previous releases, WAV3POP releases the first audio release from their upcoming project entitled Island coming soon. Produced by the guys, they credit this new sound to their bond and overall music chemistry. When asked about the inspiration behind this song title WAV3POP had this to say: "People say don't burn bridges, we burn the bad ones."…