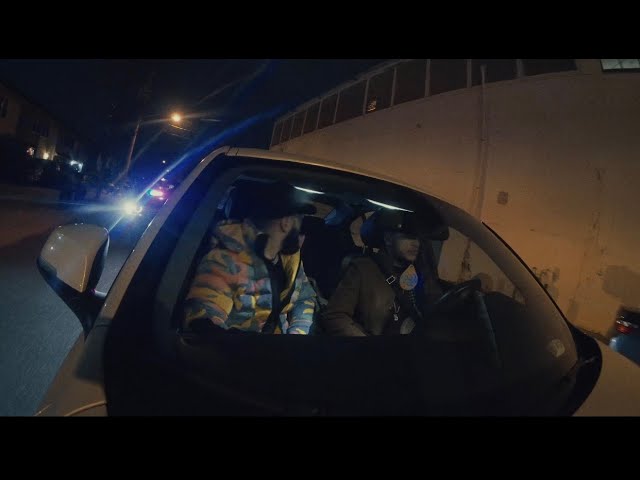 Jeff Kush continues his ascension from Philadelphia underground to mainstream hip-hop with his craft rhyme skills and his new video to the new single, titled, "Emergency." In the new visual, Kush and crew take a ride around the city looking for a come-up. Produced by ScropioProdz, Kush is in peak condition right now with the wordplay. Atlanta’s own PGF Shawt and the legendary DJ Scream collab for their new mixtape “Narcos." The project is 11 tracks long and includes features from Boosie Bad Azz, PopLord, and 448YD with tracks produced by…

Suave The Don - "Stories of the Hood" (Video) 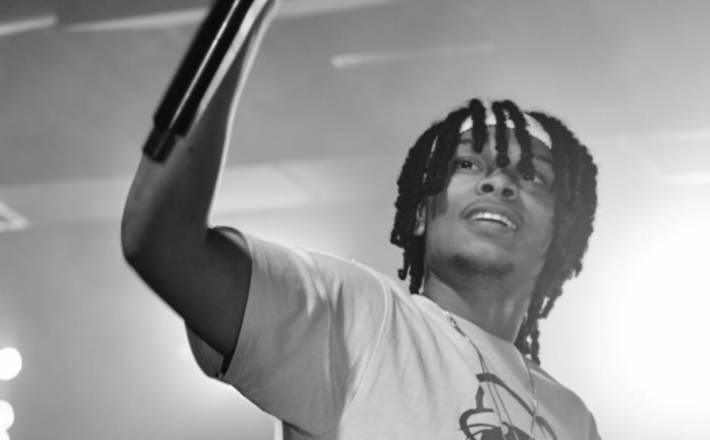 New York recording artist Suave The Don enlists the eye of Jack Trvdes & Haddawi to release his latest visual for his new song, titled, "Stories Of The Hood." In the new visual, over the Twan instrumental Suave The Don shows out for his widespread notoriety with expensive designer fabrics and diamonds dancing everywhere. The new song is arguable Suave The Don's… 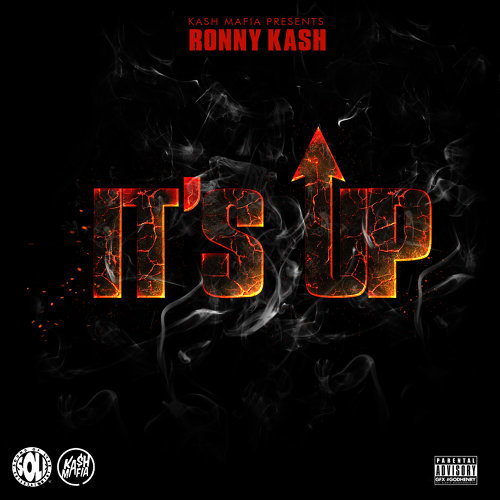 San Antonio rapper Ronny Kash may be unfamiliar to most, but he has been bubbling below the radar since 2017 with his magnetic music, popular demeanor and southern lyricism. Today, the rising star continues to infect the masses with the release of his latest single, titled, "It's Up."

Produced by Qari Beatz, the new song shows the rising star perfecting his… 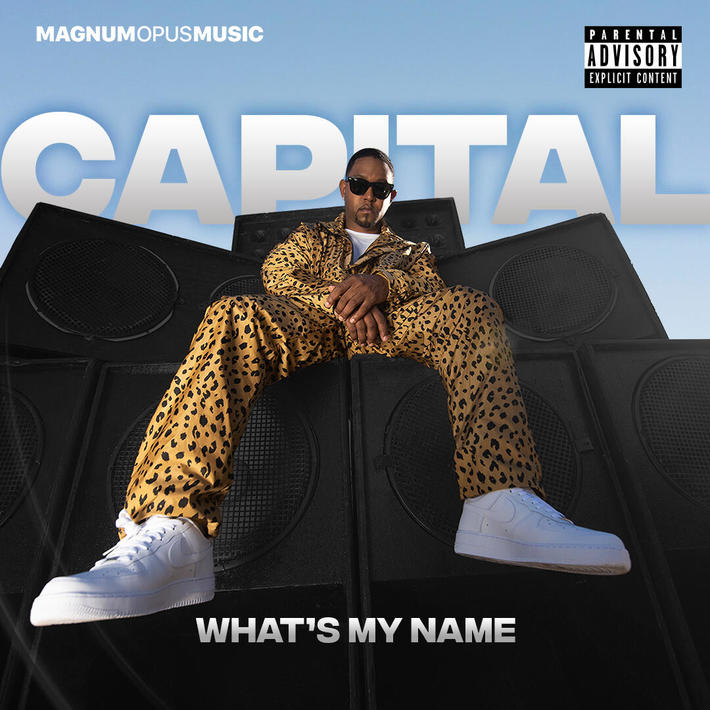 “What’s My Name” is an introductory song… 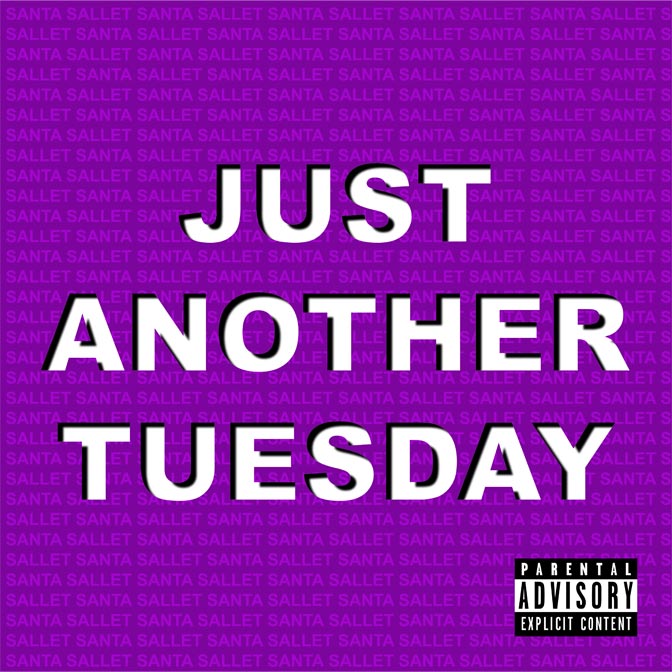 Santa Sallet releases his new single "Just Another Tuesday" produced by Nemizzo. The track will appear on his upcoming album titled Plutography. "I was driving home from work chatting to Nemizzo when he played this beat. I spit… 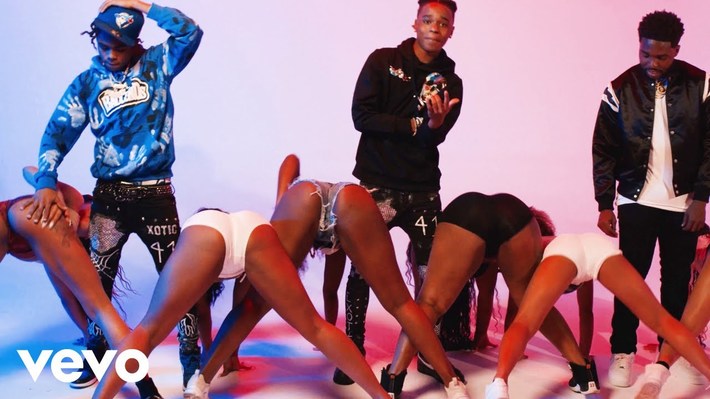 Directed by Diesel Films, the trio shake things up, literally, with a… 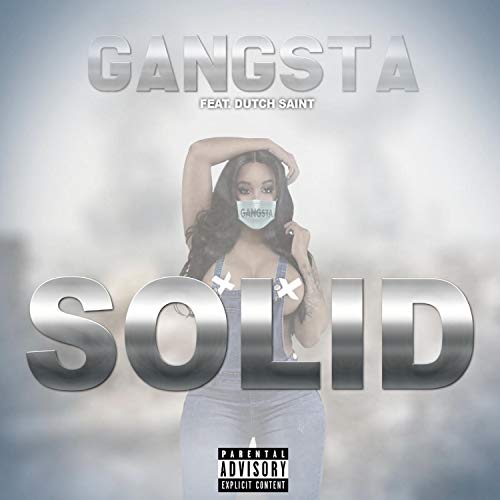 The one-and-only Gangsta of The Comrades and Westside Connection returns with a brand new single, titled “Solid,” featuring Big Dutch.

The song sees Gangsta in tip-top lyrical shape, delivering A1 bars while taking listeners on a journey through Lynwood, California over classic West Coast production, assisted by a soulful chorus performed by Big… 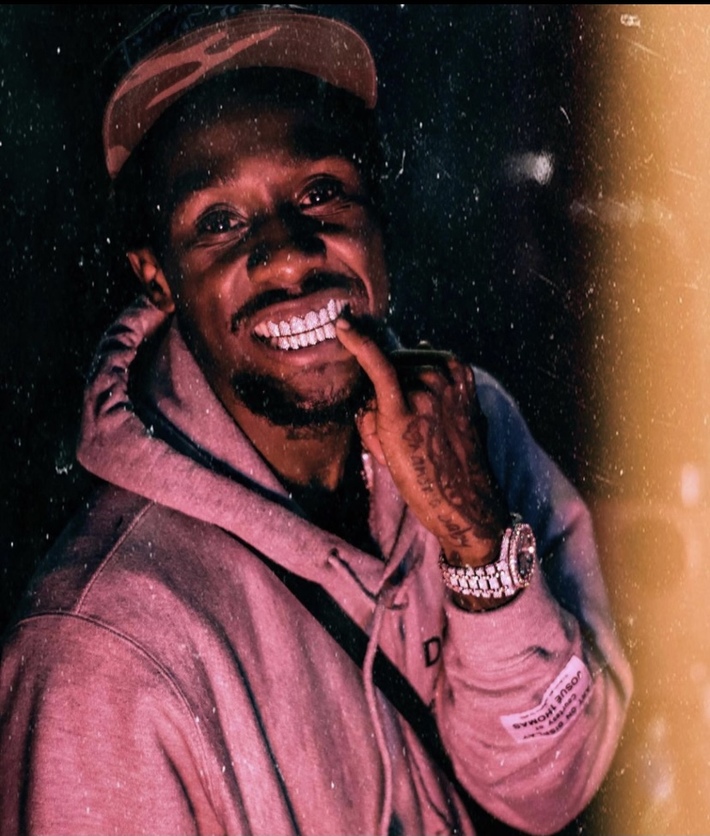 After dropping the buzzing visual for the hit song "Poles Inna Whip" last November, emerging Maryland artist Zayzayy returns -- with a promising 2021 in store -- starting with the release of the new video to the new single "G Shock."

The Justin Jacobs-directed video for the song, which also prepares fans for the forthcoming album Start of Forever as the lead… 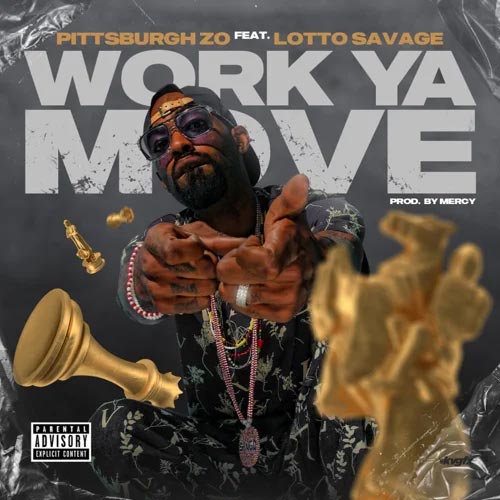 Pittsburgh Zo returns with a fresh new cut as his latest titled "Work Ya Move." The track features Lotto Savage, with production handled by Mercy.… 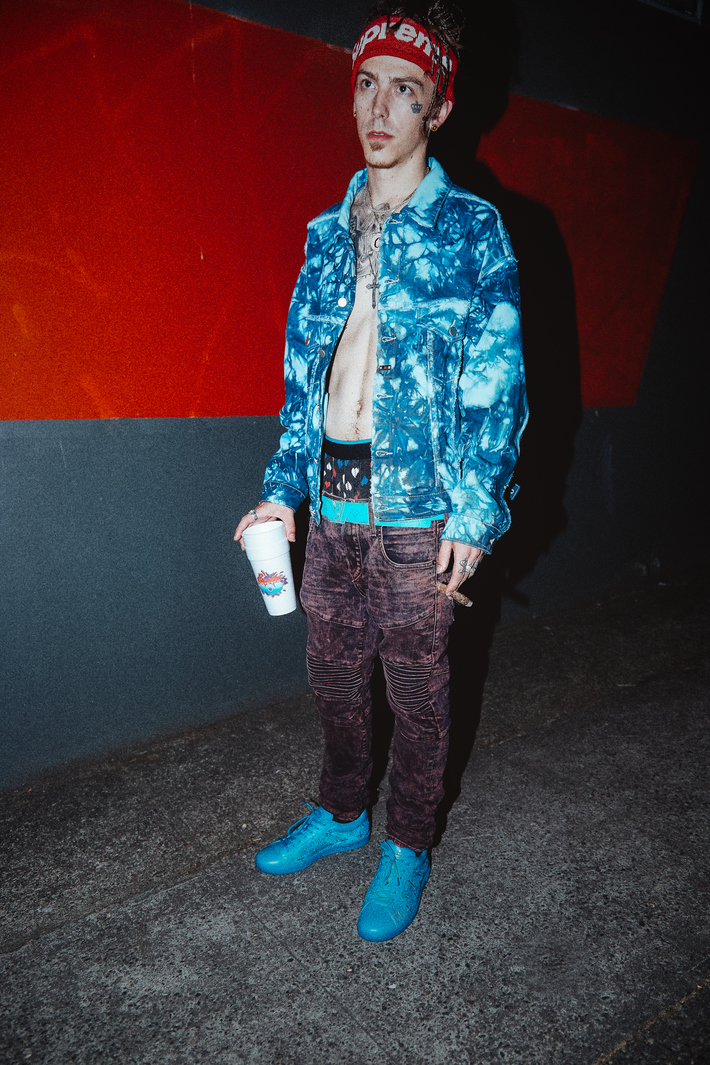 Buzzing recording artist Zerdle Bandz had a hella of a 2020 -- in which his fans accumulated over 138,000 streams. Entering the new year, the rising star continues on last year's momentum with the release of his new song, titled, "Wanted."

Like most of his music, on "Wanted," Bandz raps about dealing with drug addiction & the pull of the streets. Through…

Tricky Jones and UTP Skip unleash a hot, new sultry visual “This Bitch” from their latest mixtape “Him Or Me.” The Hollygrove brothers kick off 2021 with…

West Denver's own ATAK kicks off the new year with a music video for his new single "Don't Complain" featuring Midas & A Meazy. The track was produced by Sydewayz Soundz and the video was directed by Clearview Films.…