Nick Cannon and the members of Wild ‘N Out plan to help the victims of Hurricane Irma at their upcoming Orlando show, September 23 at CFE Arena.

In response to the devastation in Orlando following…

Kimani Carter - "In The City"


Atlanta, GA - HOT NOIZE ENTERTAINMENT MAGAZINE is proud to announce their next great artist to the world, Kimani Carter. A master of lyrical mastery and hip-hop, Kimani Carter will be…

'Work Work' Is All Jaymo is Doing 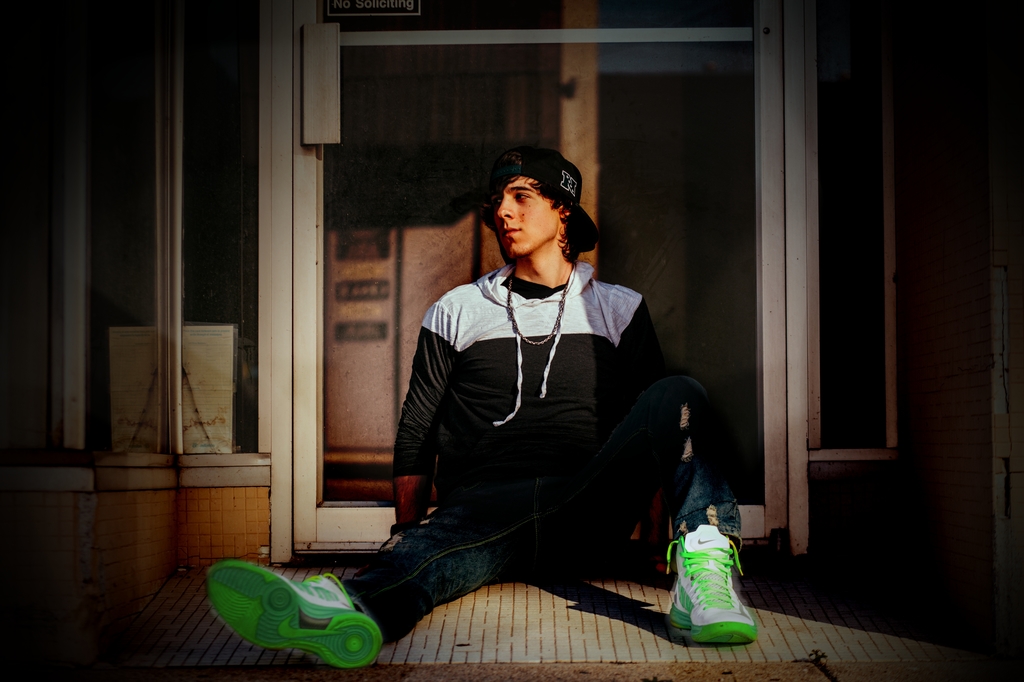 Jonathan Presti, 23 years old, better known as Jaymo has recently released his new single titled 'Work Work', and that is exactly what Jaymo does himself releasing a new single every week for 11 weeks straight now. Jaymo is a…


How many artists have you produced for?

I've produced for a few others, maybe about 6 or 7 other artists.

‼️NEW MUSIC‼️ Cuzzo From The B.O. Ft. Jadakiss - "Streets Up" Wilmington's Cuzzo From The B.O. is doing everything he can to help bring eyes to his city. With the help of D Block's own Jadakiss, Cuzzo shows the hardship of living in the hood and how he turns the "Streets Up". Being that "Streets Up" is the first single off of Cuzzo's mixtape "Bottom Forever Legends 6", we can tell hes going to turn the industry up as…

New Trap Soul artist out of Atlanta by way of Columbus Ga. brings you his hot new single title The Hard Way from his up and coming studio album title Built Like Me. Rain provides a prolific performance, vocally illustrating the picture of a true hustler in todays society. Day to Day we all hustle to get by and make it in this hectic world. Some of us hustle in our 9-5 jobs and others hustle THE HARD WAY. The New Single is Available for streaming on all digital media outlets and…

King C.P - "Calm Before The Storm" 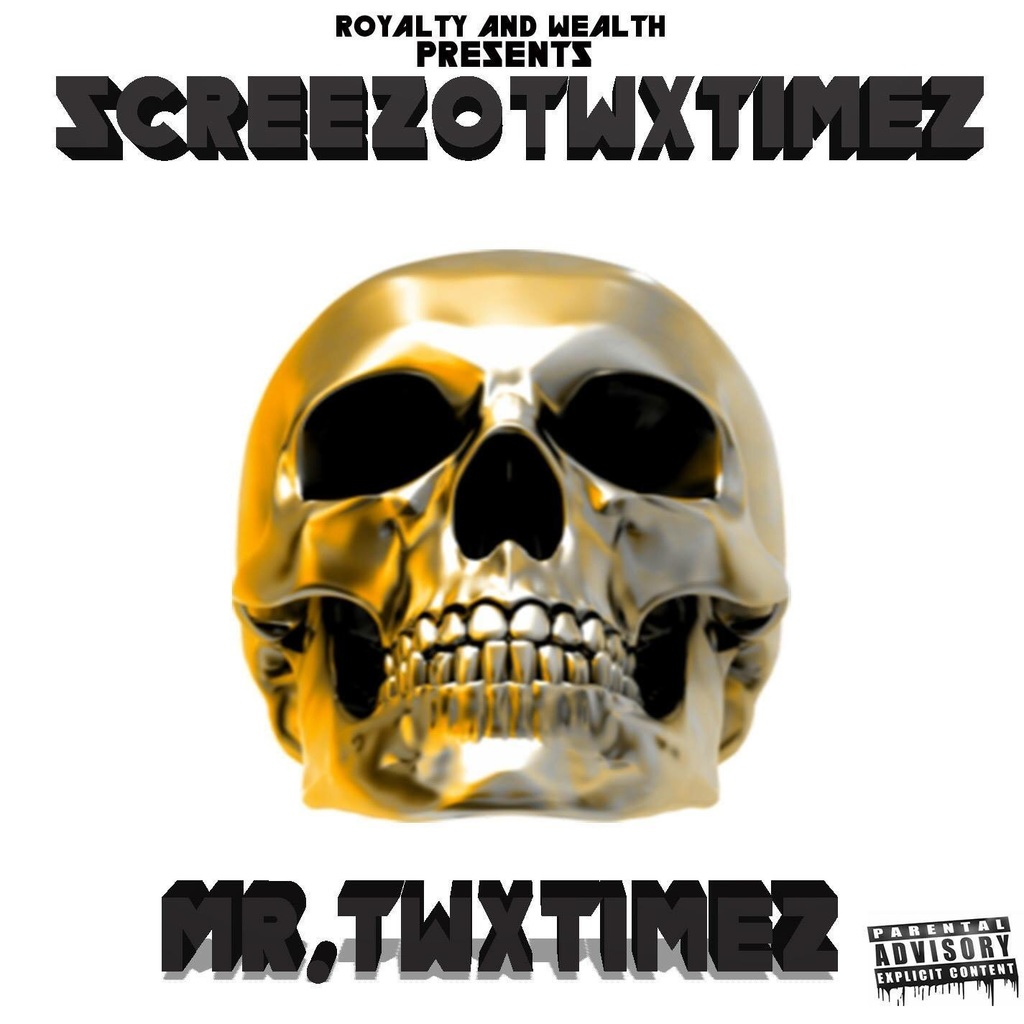 Representing the North side of Brockton, Massachusetts, four driven young men unite to form My Team Strong who like to be on a whole lot of Money Team Sh*t. Trying to be more than just another city statistic MTS Dee, MTS Mitch, MTS Tubz, & MTS Yee look out for each other’s back. No matter the situation or how bad things may look the group knows they’re all they got. Money is the motive for the up and coming group as they craft their style of Hip Hop. Here's…