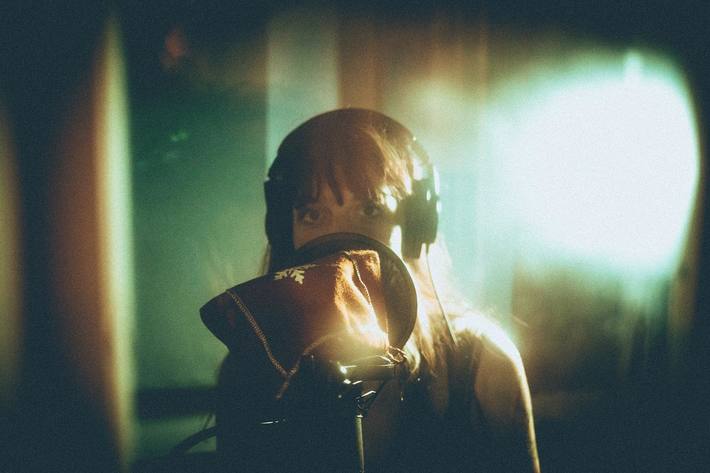 The debut EP came out last year, and it’s titled Conversations, recorded when Vetnough still was a band, today a solo artist, she decided to improve the sound to the next level by releasing this record.

The project is making a lot of noise in her local area, including media outlets and slots at Florida based music festivals such as Gasparilla Music Festival, Heights Unites Fest and Rockin Robinson Fest.

At the moment, it's blending an 80's synth sound similar to New Order or Depeche Mode, resulting in an immersive, hypnotic, and heady performance that electrifies audiences and leaves them always asking for more.