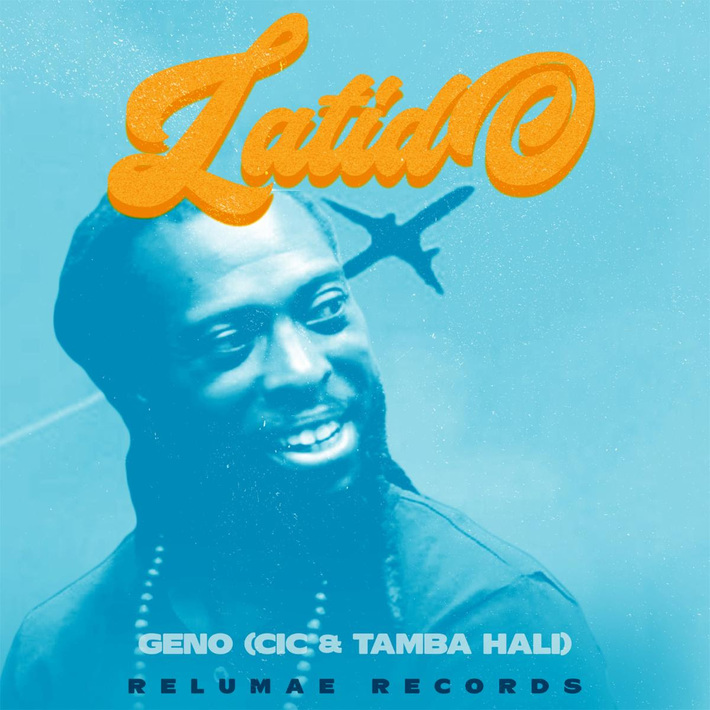 On his new track, Tamba says: "Geno and C.I.C., two of the best artist in Liberia, chose to do a fun song with me produced by Masterkraft. We enjoy working on this song. I think the world will get a tease of how LIBERIAN dance music sounds."

“Latido” is the first new music from Tamba Hali since the release of his beautifully shot “Girl Like U” video. Shot in Liberia, the video cinematically captures the countries captivating beaches. “Latido(’s)” featured artist C.I.C. is fresh off the heels of his smash hit, “Morning” nearing half a million views on YouTube. Through working with Liberian artists on his new track and upcoming EP, and continuing to shoot videos in Liberia, Tamba is aiding in the reinvigoration of the Liberian economy and its arts community one collaboration at a time.

Enjoy the videos and music you love, upload original content, and share it all with friends, family, and the world on YouTube.
2 hours ago
0 Comments 0 Promotions

ZAYMAN is risin' out the mud